World’s Oldest Intact Shipwreck Ever Discovered May be Greek 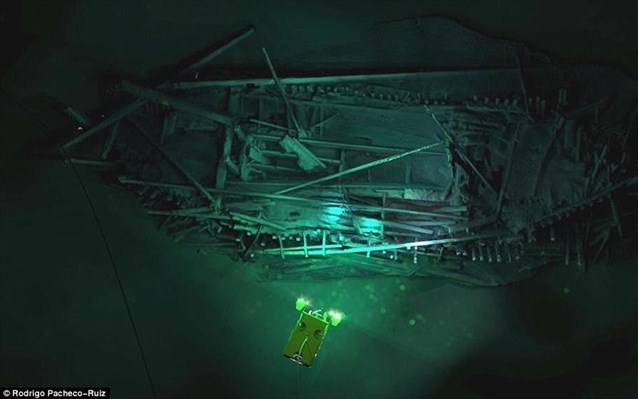 A team from the ongoing Black Sea M.A.P – Maritime Archaeology Project have discovered a 23-meter ship that appears to have rested at the bottom of the Black Sea undisturbed for over 2,400 years.

The vessel, which archaeologists say dates back to 400-500 BC – complete with mast, rudders and rowing benches all preserved due to lack of oxygen – is believed to be Greek. 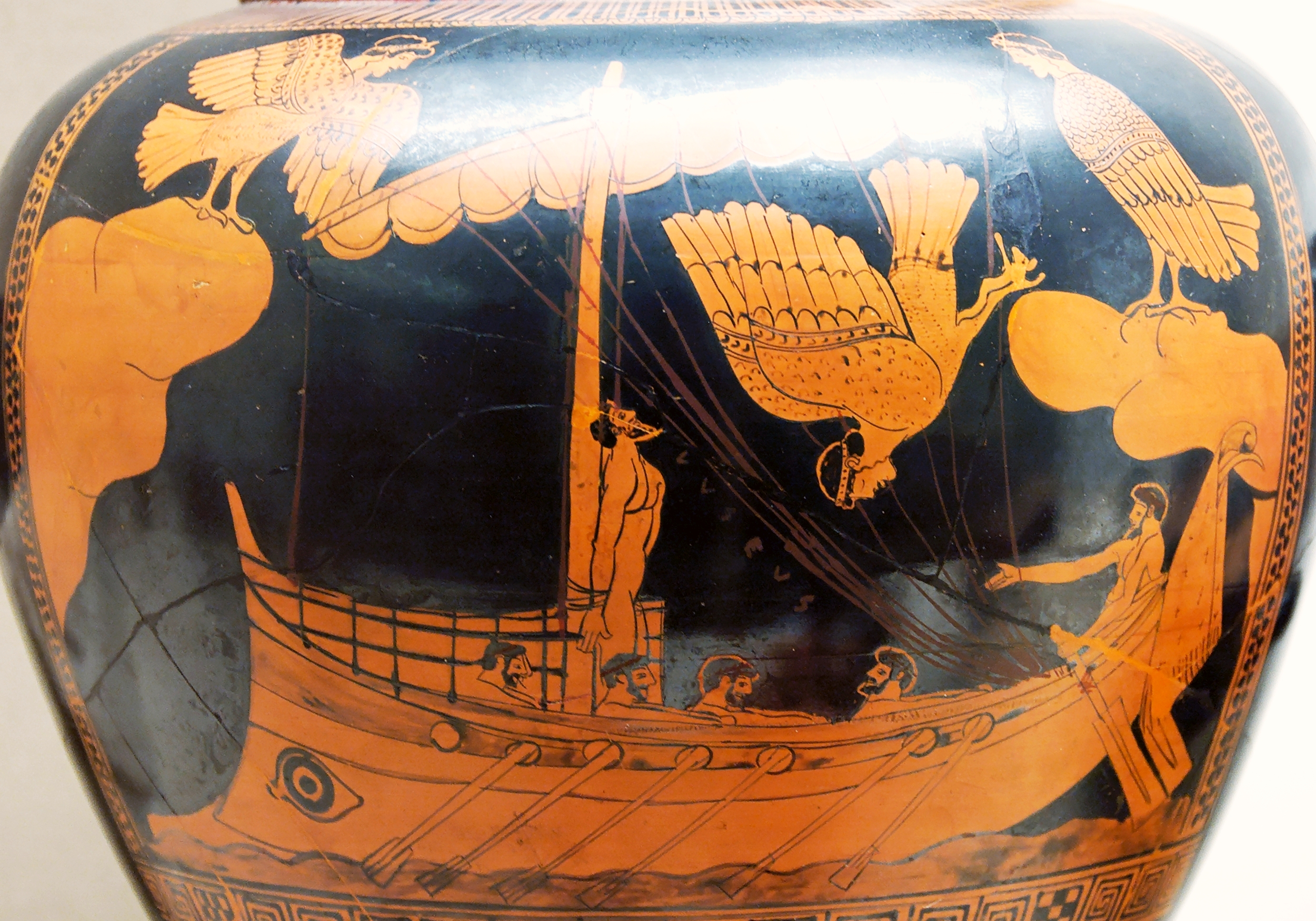 Odysseus and the Sirens. Detail from an Attic red-figured stamnos, ca. 480-470 BC. From Vulci. © Jastrow , via Wikimedia Commons

Carbon dating carried out by the University of Southampton “confirmed [it] as the oldest intact shipwreck known to mankind” with data set to be published at the Black Sea MAP conference in London later this week.

“We have a complete vessel, with the masts still standing, with the quarter rudders in place. It is an incredible find. The first of its kind ever,” Dr Kroum Batchvarov told Sky News.

Researchers say is it must have been used for trade as a similar ship featuring Odysseus lashed to the mast to resist the Siren song is depicted on the side of the ‘Siren Vase’, ancient Greek pottery dating back to the same period and currently on show at the British Museum.

“A ship surviving intact from the classical world lying in over 2km of water is something I would never have believed possible,” said Professor Jon Adams, leading the Black Sea Maritime Archaeology Project (MAP). “This will change our understanding of shipbuilding and seafaring in the ancient world.” 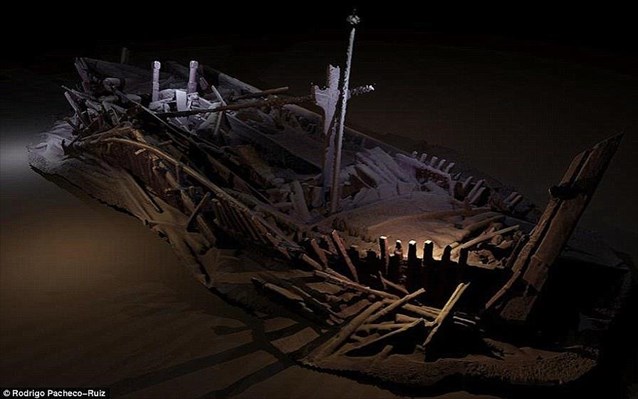 Meanwhile, a two-hour documentary on the MAP expedition was screened at the British Museum on October 23.