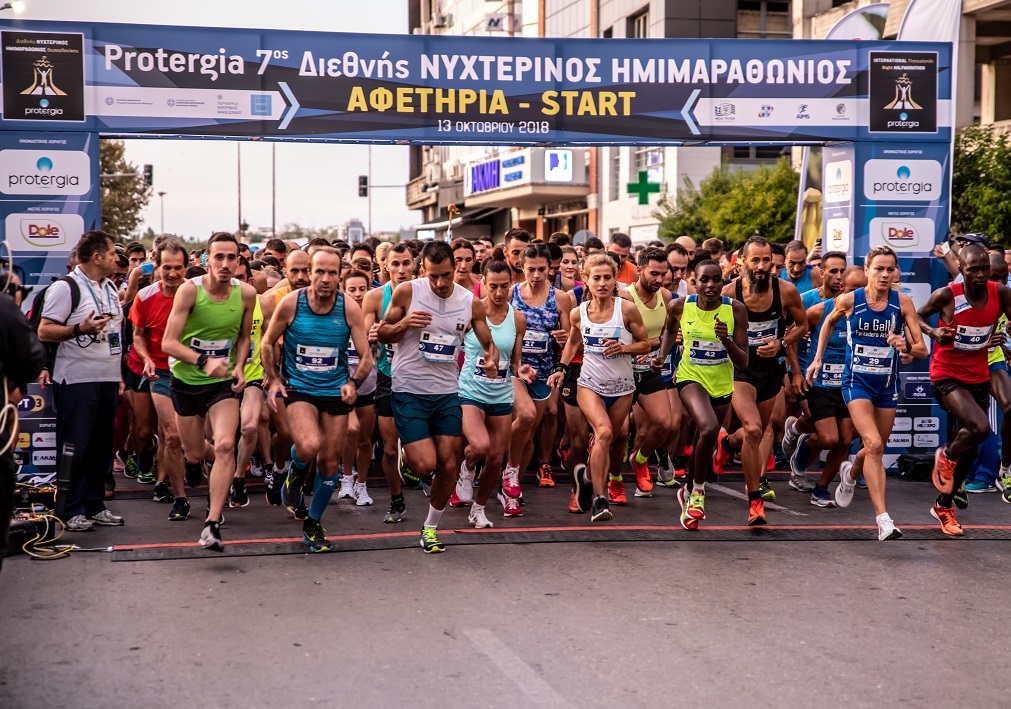 Thousands of runners took to Thessaloniki streets last week to test their limits in the 7th International Thessaloniki Night Half Marathon. 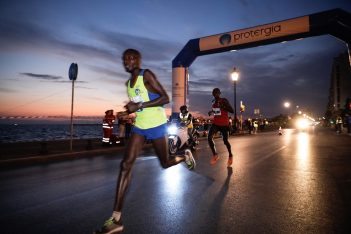 More than 18,000 participants, including long distance athletes, Olympic and Paralympic champions, people with disabilities, running enthusiasts and youngsters from 56 countries tried their luck in the 21.1km half marathon, the 5km Health Running Race and the 5km Power Walking Race.

And the winner is…

Kenya’s Sammy Kipngetich was the winner of the 7th International Thessaloniki Night Half Marathon, crossing the finish line at the city’s famous White Tower in 1:06:09, followed by compatriot Hosea Kimeli Kisorio in 1:07:10 and in third place, Greece’s Giorgos Menis, with a time of 1:07:55.

Rania Rembouli came in first in the women’s category with a new record at  1:14:30, followed by Vivian Jerope Kemboi from Kenya clocking 1:17:39, and Foteini Dagkli-Pagkoto in third place with a time of 1:20:47. 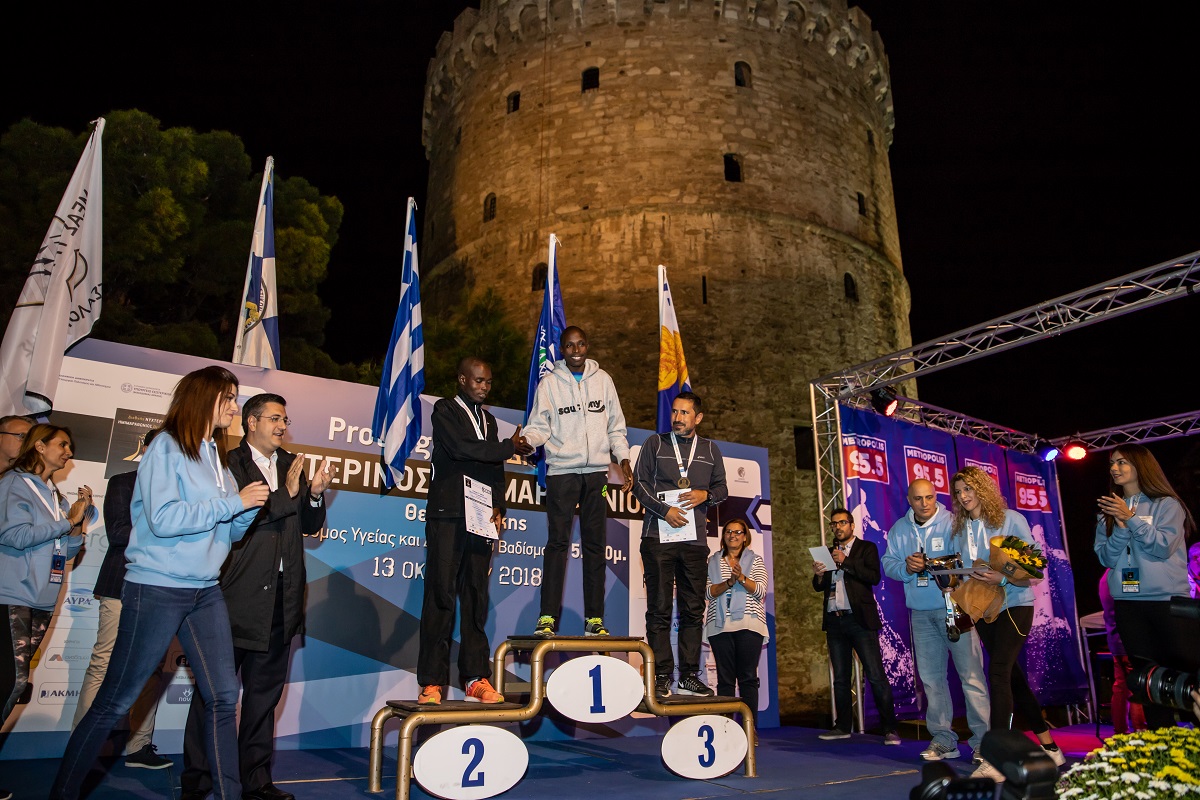 The race also sent out a strong message of solidarity with 29 company teams running for a cause. The night run kicked off at sunset from the city’s port on Nikis Avenue and came to a close at the landmark White Tower. 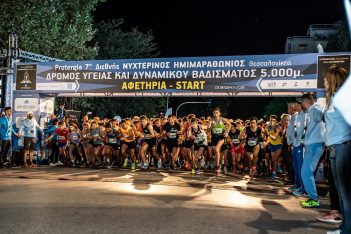 The 7th International Thessaloniki Night Half Marathon was organized by local sports federation MEAS Triton in collaboration with the Thessaloniki Municipality with the sponsorship of Protergia energy firm.

Thessaloniki will be hosting its next running event in the spring. The 14th Alexander the Great International Marathon will take place  on April 14. Register now at www.atgm.gr.

World’s Oldest Intact Shipwreck Ever Discovered May be Greek