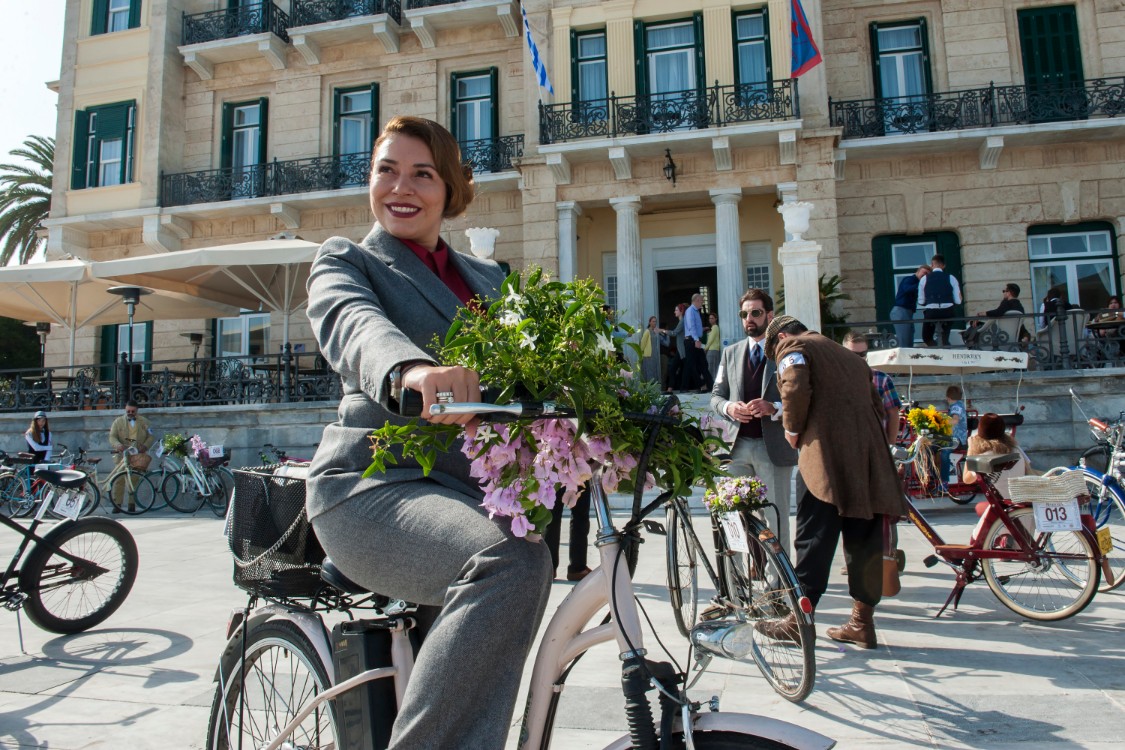 The island of Spetses, for the fifth consecutive year, hosted dozens of cyclists and fashion enthusiasts during the annual Tweed Run event, organized by the Poseidonion Grand Hotel in collaboration with the Hellenic Bicycle Museum.

Held during October 19-21, “the event once again brought its unique retro aesthetics to Spetses, creating nostalgic images reminiscent of a sepia picture-postcard,” the hotel’s management said in an announcement.

Starting on Friday afternoon, participants from across Greece gathered at the lobby of Poseidonion, wearing their best vintage apparel and accompanied by a range of classic bikes, the oldest dating back to 1897. 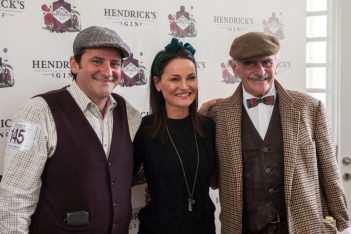 On Saturday morning, under the October sun, carefree cyclists pedaled on the narrow streets of Spetses and the coastal road. The first stop for refreshments was at the Old Port. The cyclists then continued pedaling towards the Faros where a British-style picnic was organized by the Poseidonion catering team. 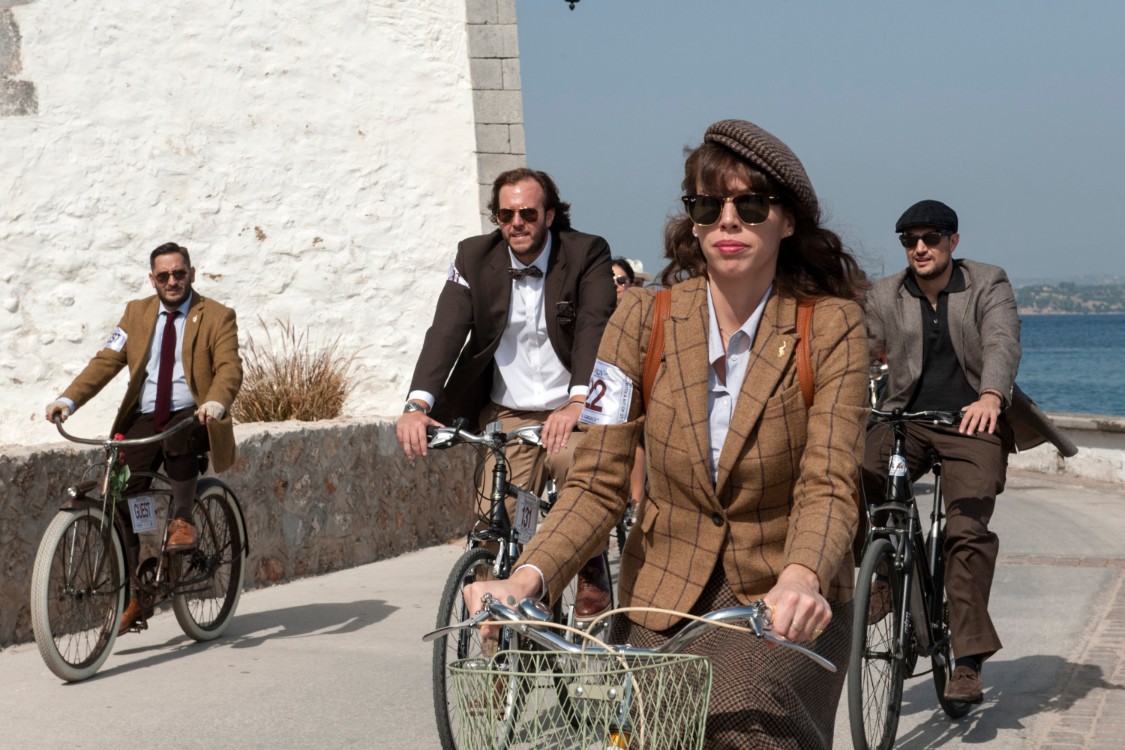 Furthermore, on Sunday, daring participants tested their cycling skills during a series of challenges at the Poseidonion square. 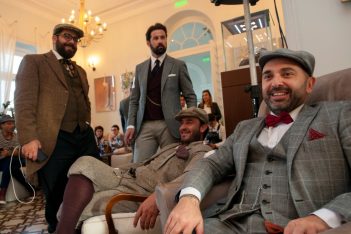 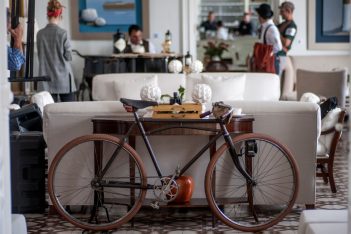 The 5th Tweed Run wrapped up with the “Concours d’Elegance” – a competition of elegance for vehicles – which was held at Cine Titania to award the best bicycles. 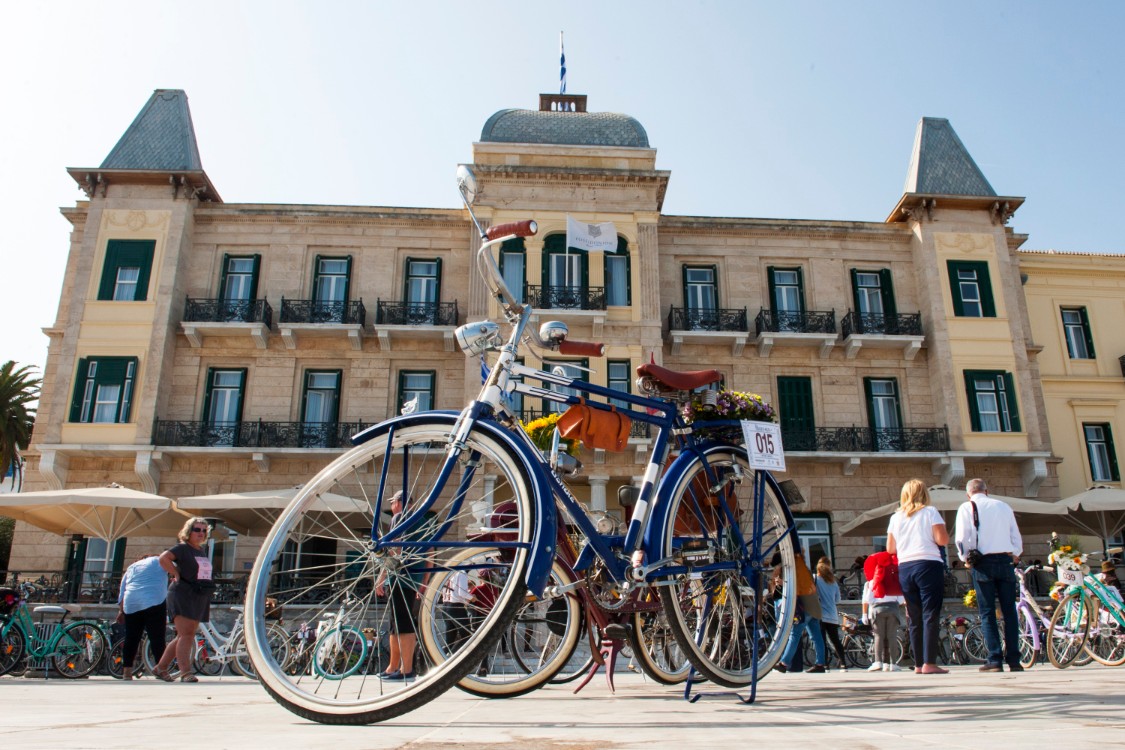 The Grand Sponsor of the 5th Tweed Run was Hendrick’s Gin.

The event was held under the auspices of the Municipality of Spetses and the Spetses Trade Association.

The Greek Travel Pages (GTP) was among the media sponsors of the 5th Tweed Run.