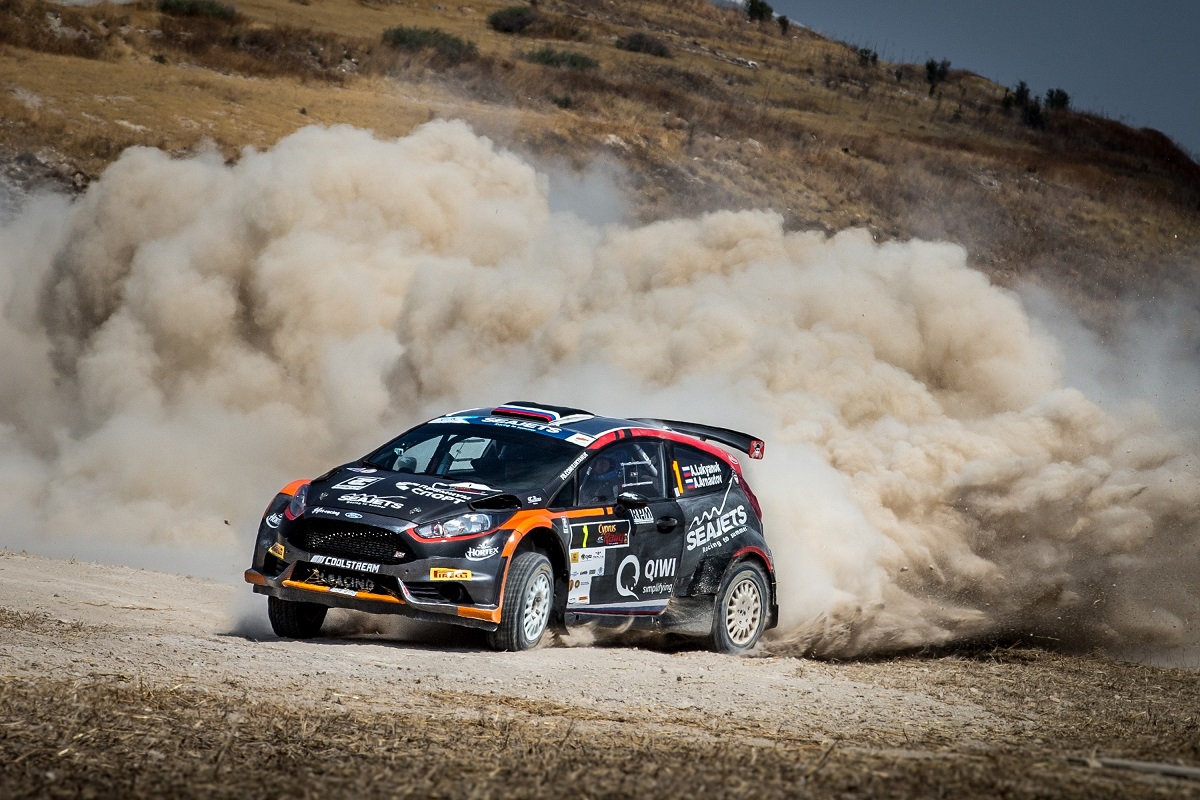 Russian rally driver Alexey Lukyanuk has been announced winner of the European Rally Championship (ERC) 2018, after the final race which was recently held in Latvia, with Greek ferry operator Seajets on his side as his Grand Sponsor.

“Seajets supported the fastest driver, who proved to be the top choice,” the company said in an announcement.

Seajets congratulated Alexey, who participated in the ERC with a Ford Fiesta R5 and won four of the eight races.

The Greek flag and Seajet’s logos were part of the livery of Alexey’s car.

It should be mentioned that the ERC is followed by thousands of viewers and has millions of friends around the world. 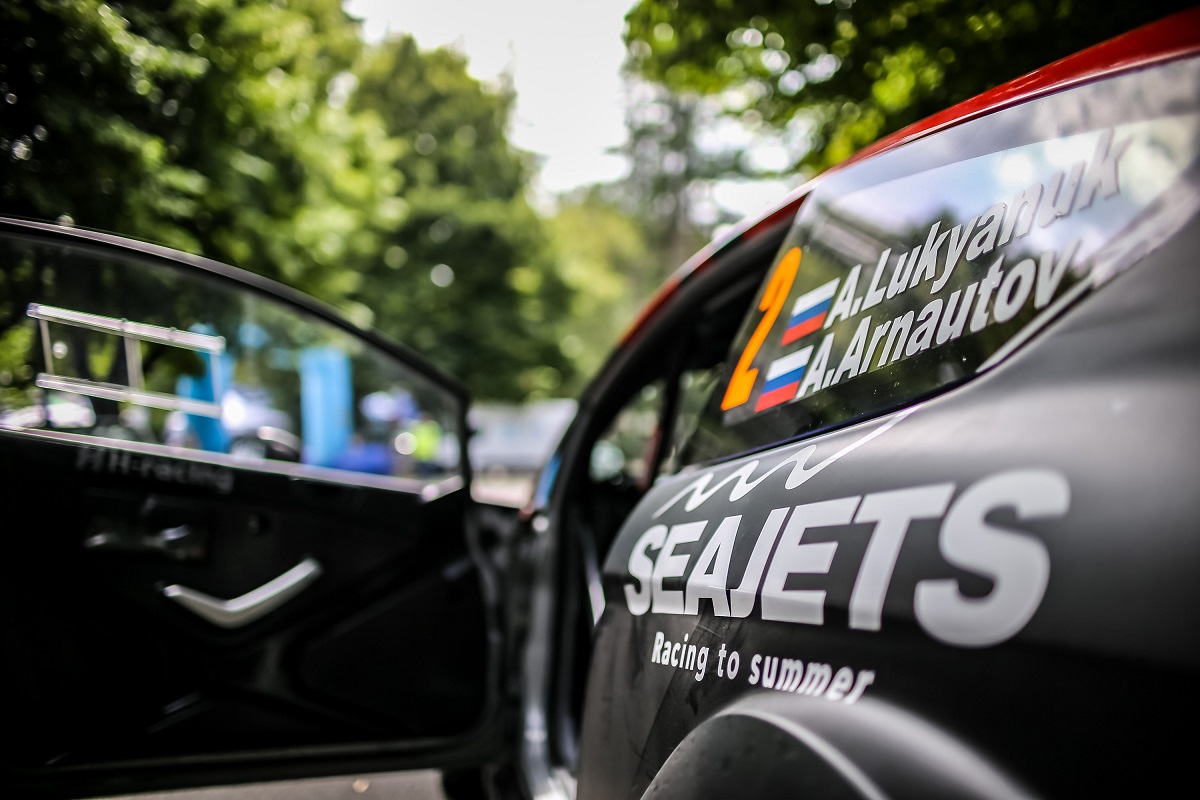 Seajets is among Greece’s fastest growing ferry companies. It recently added the “World Champion Jet” to its fleet, a passenger ship that has been included in the Guinness Book of World Records for its high speed. 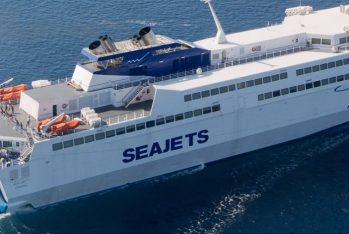 The company’s fleet currently counts 17 high-speed vessels and three passenger ferries, which serve a total of 29 ports with more than 250 itineraries from Piraeus, Rafina and Crete to the Cyclades islands.

“Our goal is to contribute to the extension of the tourism season in the destinations we serve, and further promote Greek tourism,” the company said.