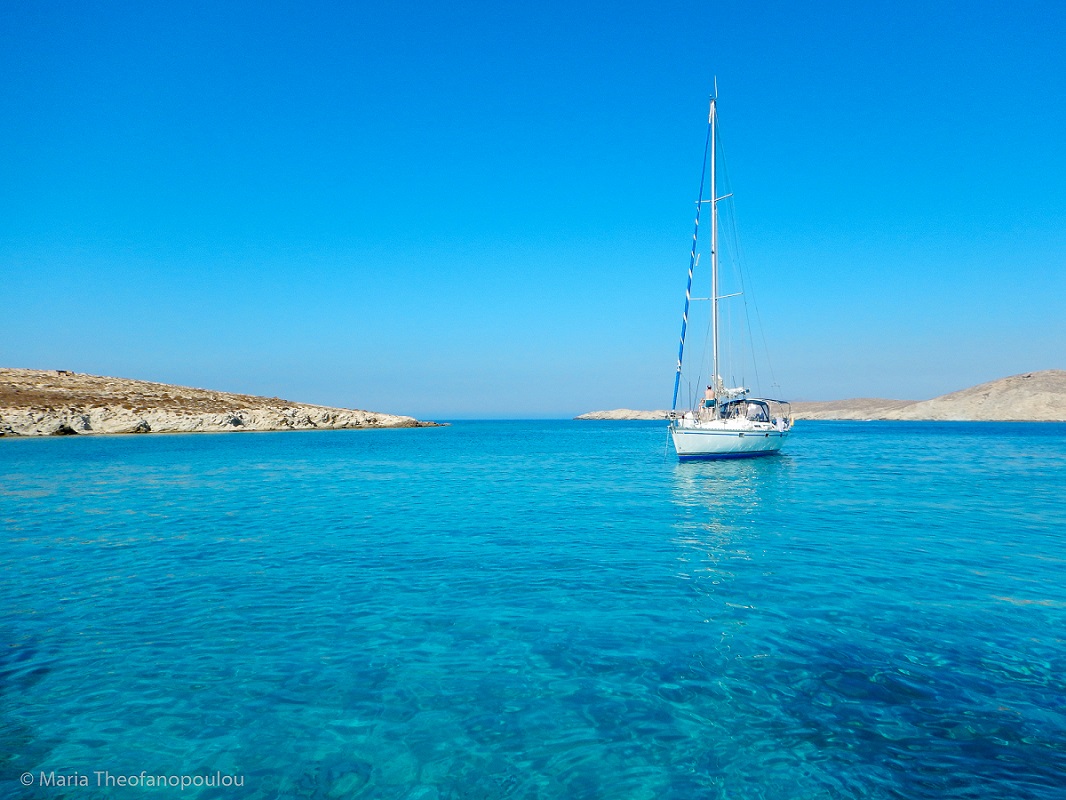 Greek Shipping Minister Fotis Kouvelis has pledged to resolve the issue of value added tax (VAT) on professional watercraft imposed by the EU, according to a statement issued by the Piraeus Chamber of Commerce and Industry this week.

Attending the chamber’s board meeting, Kouvelis said that the issue would be resolved after underlining that the European Commission had failed to take into account Greece’s “insular character”.

The decision foresees 24 percent VAT on purchase as well as taxation on all services provided – which until now were exempt.

Warning that the decision would be detrimental to the future of sea tourism and would particularly impact recreational vessels used in tourism, sector professionals had called on the Piraeus Chamber and on the Hellenic Chamber of Shipping to take immediate action, underlining that the Commission had failed to take into account Greece’s large number of island communities.

Other issues addressed during the chamber board meeting included the promotion of Piraeus business ventures, the simplification of ship supply procedures, the masterplan for the development of the port of Piraeus, the advantages of participation in the chamber’s Maritime Hellas cluster, reviving shipbuilding activity, the expansion of the island discount transport equivalent program, increased investment interest in the region, and the upgrade of naval education.