‘Attitude is Everything in Company Culture’ – Interview with David Bizer 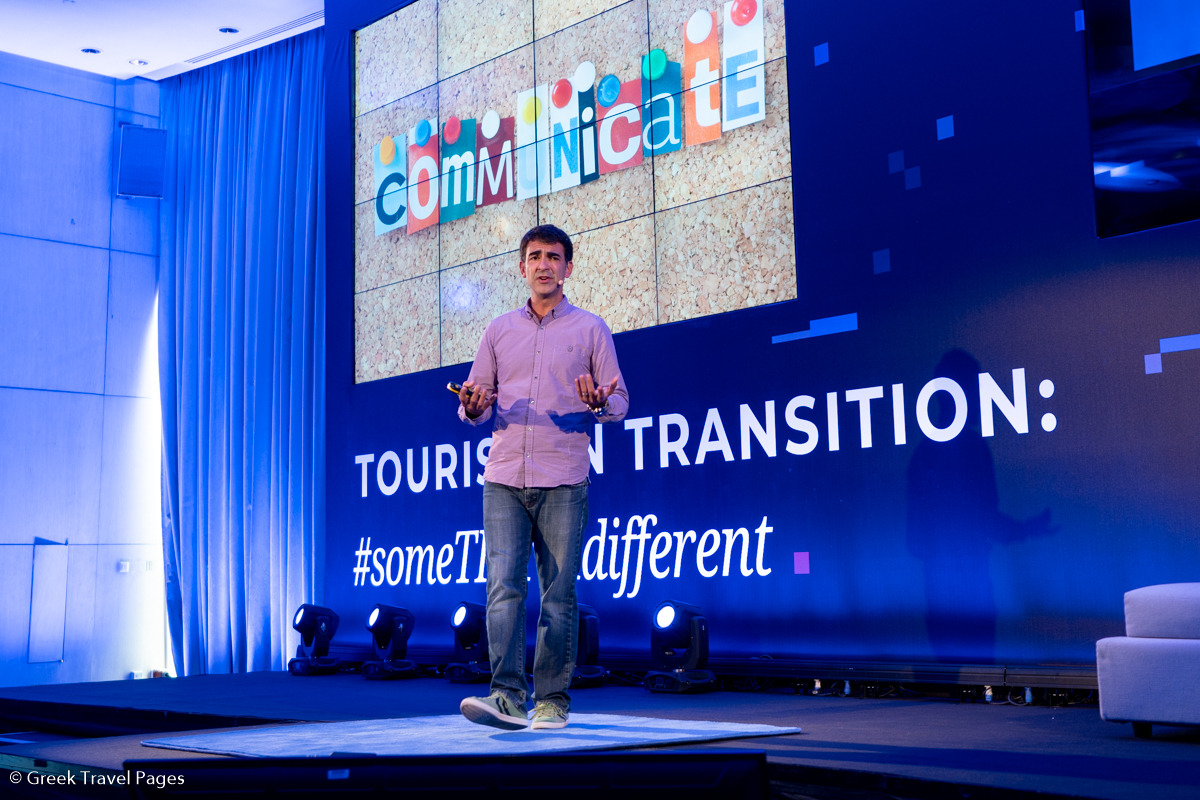 Decision making, behavior and communication are the three most important tenets of building a successful company culture, David Bizer informed the audience of the Greek Tourism Confederation’s (SETE) recent annual conference in Athens.

A pioneer in global Internet recruiting, David heads the Talent Fountain, a boutique recruitment and talent management consulting firm with clients all across Europe. Prior to that, David was Chief Talent Geek at HackFwd, an investment company where he was in charge of identifying and evaluating talented individuals and teams for potential investments. 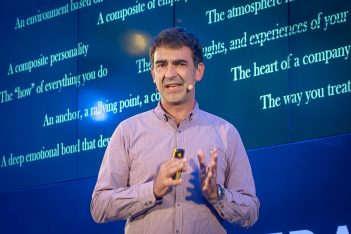 David was also the first recruiter at Google in Europe, building out the organization from 100 to over 5,000 employees in 7 years. Since 2010, David has collaborated with over 60 emerging startups throughout Europe to scale their human capital.

GTP Headlines had the chance to discuss further with David and gain extra insight on the importance of company culture and why employers need to hire employees based more on their attitude rather than their skills. 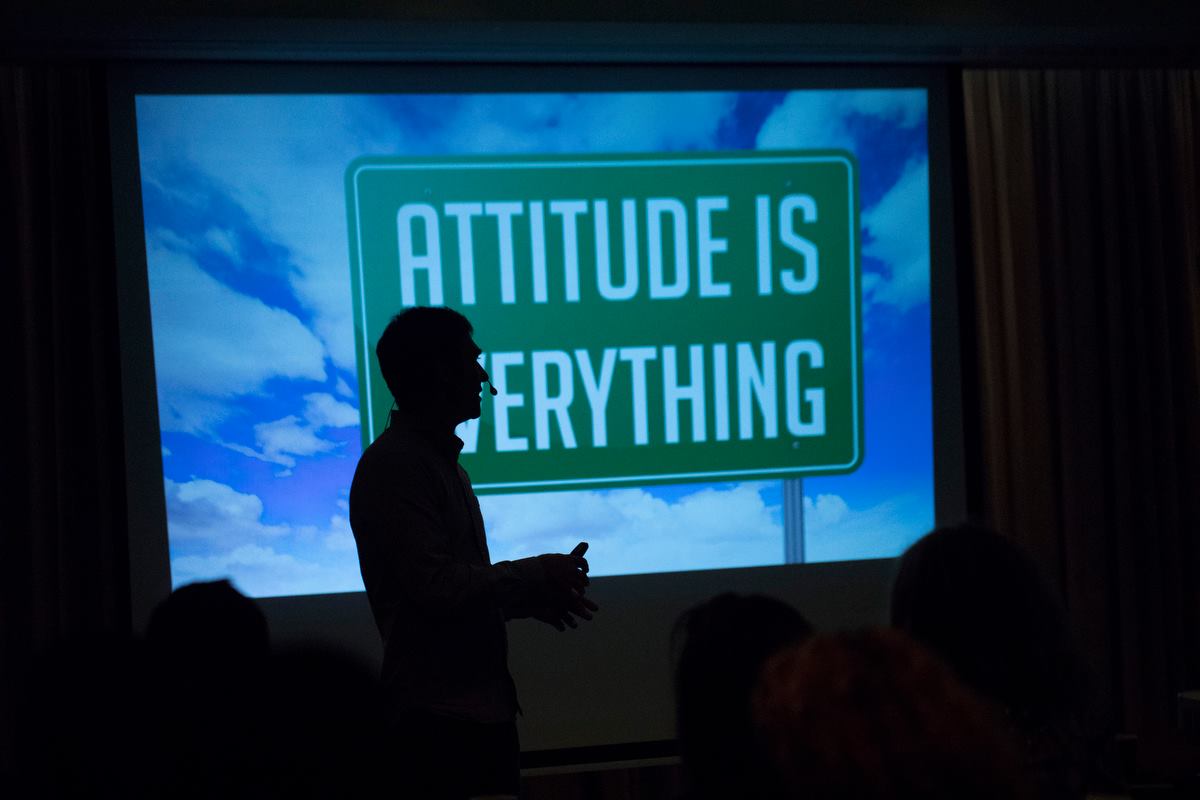 GTP: David, your speech on Company Culture received a very warm applause during SETE’s conference. You support the idea that we need to hire more on attitude rather than skills. Could you elaborate more on that and perhaps give us some examples? 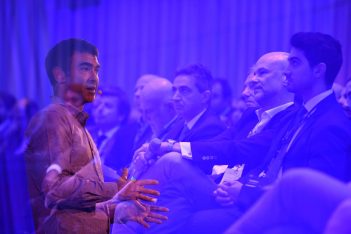 David Bizer: If you look at management trends and how people are advocating around what you should be hiring for, it’s based more and more on attitude and not skills. This is because things are changing so fast, that whatever skills you bring to the table today – especially hard skills in terms of a particular type of technology you can use or manipulate – will be non-existent rapidly. That means that you need to have the attitude of adaptability, you need to have the attitude that you must learn new things and that you want to learn new things to continue to do well in your career. Also, I believe that for most managers – and not in hospitality or anywhere else, but across the board – it is more comfortable for them to hire based on skills rather than experience, because they can validate that. They can say ‘you worked at this hotel, you did this job so you know how to do it’. But that doesn’t mean that they are the best at what they do or that they can be really good at doing something else once that job no longer exists. That is the tricky part. I’m very much of the belief that you need to get the right person in the right job. 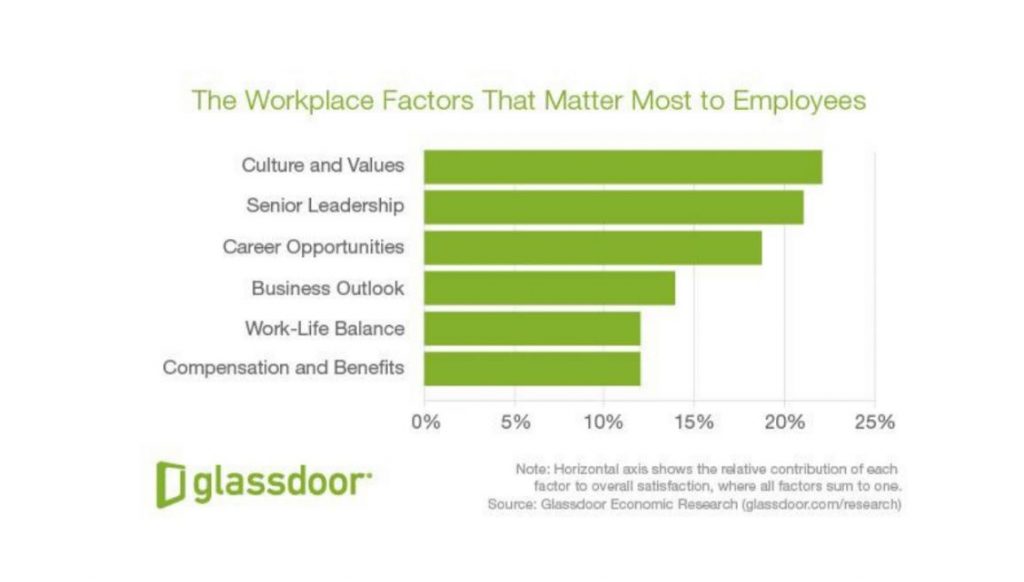 GTP: There are some companies that say ‘I would prefer to hire someone who doesn’t have the experience, rather than someone that has the experience but has been shaped by another company, because I would like to shape my own people.’ Does that work well? 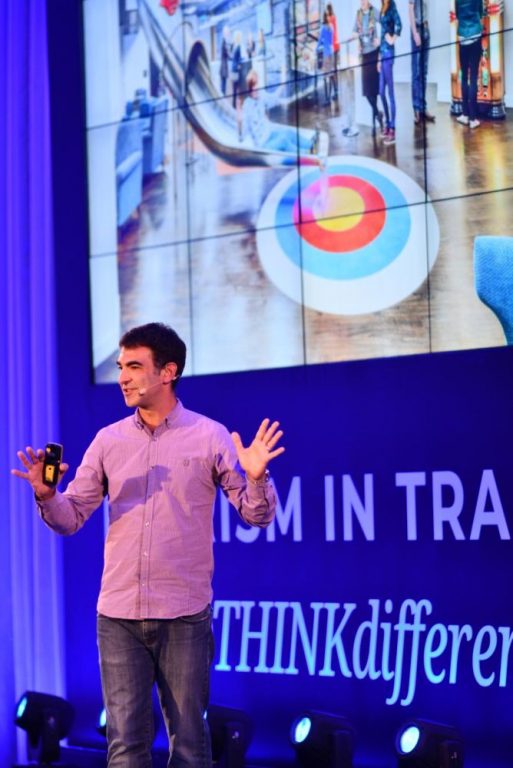 David Bizer: There are so many different ways to look at that. This is something I see all the time in my recruitment, where I will present somebody to a client and they will say ‘oh, they’ve been at that company for 10 years, they’re not going to be able to change, they’re not going to be able to adapt to our environment’. That is common thinking – that if you’ve been somewhere too long, you’re not going to be able to adapt to a different environment. So, I do understand that outlook, but it is also a question of the individual. Is that individual ready for something new, can they get things differently and will they bring different ideas to the table? Also, some people want to hire people from other companies because they want them to bring that company’s best practices with them. In Google, we hired a lot of people from McKinsey because Google thought that people that worked at McKinsey brought a set of characteristics that would work pretty well at Google. So you can identify those types of areas. However, putting people who have no direct or related experience into roles is also risky to some degree. But sometimes I think that you want to take that chance, if you really want to change. And also, sometimes we need to give people opportunities to prove that they can do well.
I personally have many experiences like that in my career where I’ve been given opportunities that I definitely didn’t have the experience for and I had to prove myself. And I’m the kind of person that thrives on that, so I was able to do it. Are you able to identify those types of people? Those who are really excited about trying to do something new and are determined to do everything in their power to make it happen? Those people rightly deserve to move ahead in their career because they are delivering. 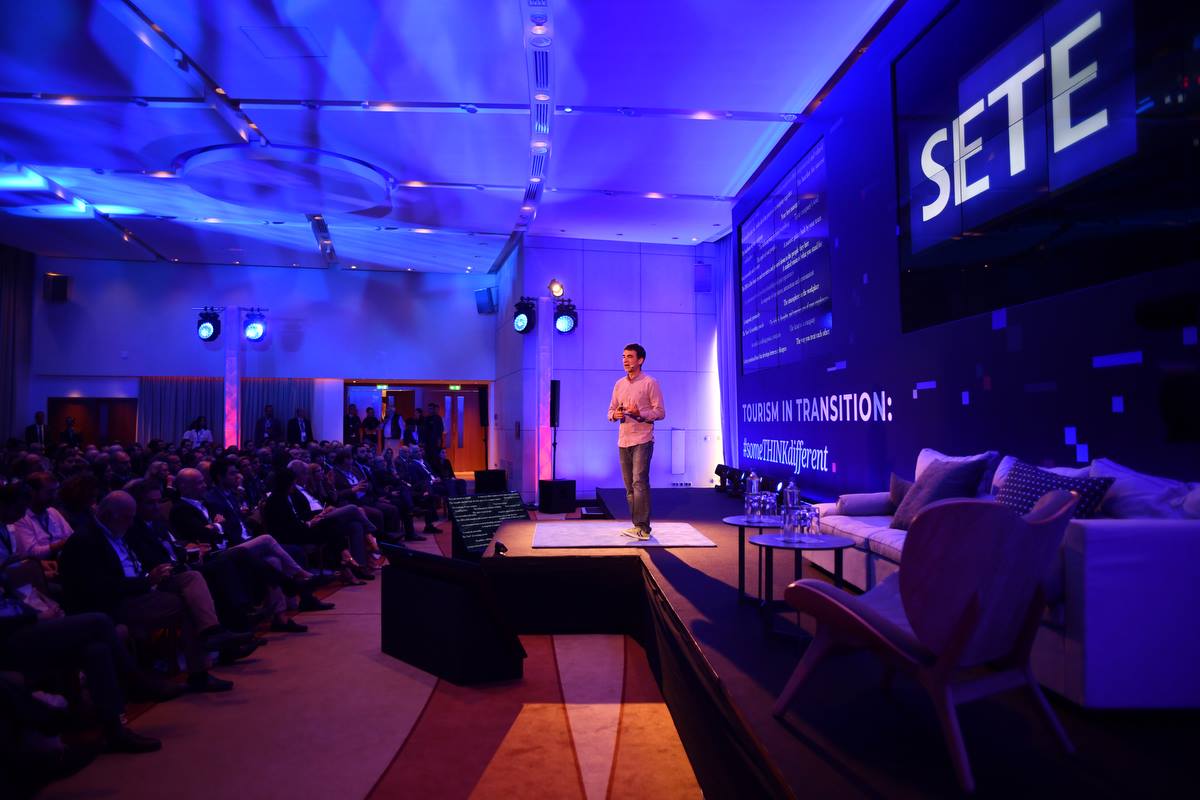 GTP: If you had to adapt Maslow’s hierarchy of needs to a business-to-business environment, in which level would you place company culture? Do you consider company culture being among the fundamental needs of a business to survive?

David Bizer: I think that it should be at the beginning. It should be at the base and it needs to be looked at. If people can understand that, then it is going to be very, very helpful. Unfortunately, some people do not understand it and do not want to implement it. Some people are just very, very stuck in their ways – ‘this is how we have been operating our business for the past 20, 30, 40 years so we will continue to operate like this’ – and those people are at the highest risk of seeing their businesses destroyed because things are changing and nothing is going to stop that.

GTP: You mentioned in your speech that the number one priority for a company is to hire the right people. That if you get the right people and have the right culture, everything else will follow. Considering that the majority of Greek companies are very small family-owned businesses – and the hospitality sector is no different – can you give us some insights on how to deal with Greek company culture? 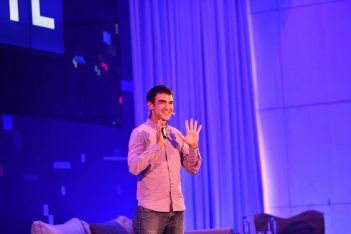 David Bizer: I’ve been coming to Greece for business since 2010, so I have had the chance to work with some companies, mostly in technology and startups. So, it is hard for me to say that I have been involved directly with the culture of these companies on a day-to-day basis, because I think that then is really when you get to know what it’s all about.
I do know that there is this defeatist type of attitude that is pervasive in Greece that everybody talks about all the time. In the sense that: ‘you know, we’re in a crisis, … we can’t do this, … we don’t have enough time, … we don’t have enough money, … people aren’t, you know, willing to change, … it’s tough with the government’. The gentleman that picked me up from the airport yesterday was a student. He almost depressed me to a certain extent based on his outlook, in terms of his potential, the job market and his future. He was a person who seemed pretty intelligent. This conflicts also with the image that an outsider has of Greece. Because as an outsider, the image you have is – first of all – that Greece is a beautiful, lively place with friendly people and great energy. I love walking, I love exploring cities and discovering things. I had the chance to do that a bit this time and I loved the energy. But when people talk about their business it is like the opposite. It sounds so dark and gloomy, it does not fit with what people see from the outside.

GTP: Do you think that tourists in Greece see this image that you describe?

David Bizer: I do not think that as a tourist you really experience the internal workings of any company. It is more the experience that you have and that can be extremely variable.

GTP: Having talked to people during this conference, what is your overall feeling? 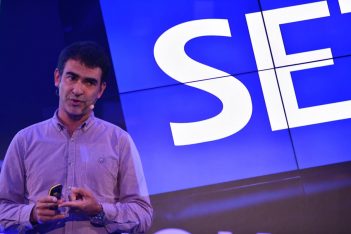 David Bizer: I found that people are really open and hungry for new ideas. So that means that things are not static. People are not satisfied with the status quo and want to do something different. And you can see that at this event. If this is edition no. 17 and for the past 16 years it has been pretty much the same thing. However, now it is totally different and the feedback appears to be very positive. That is a great thing because it shows that people are really interested in moving forward and doing things differently.