Greek Ministry Honored for Promoting Tourism and Gastronomy in Europe 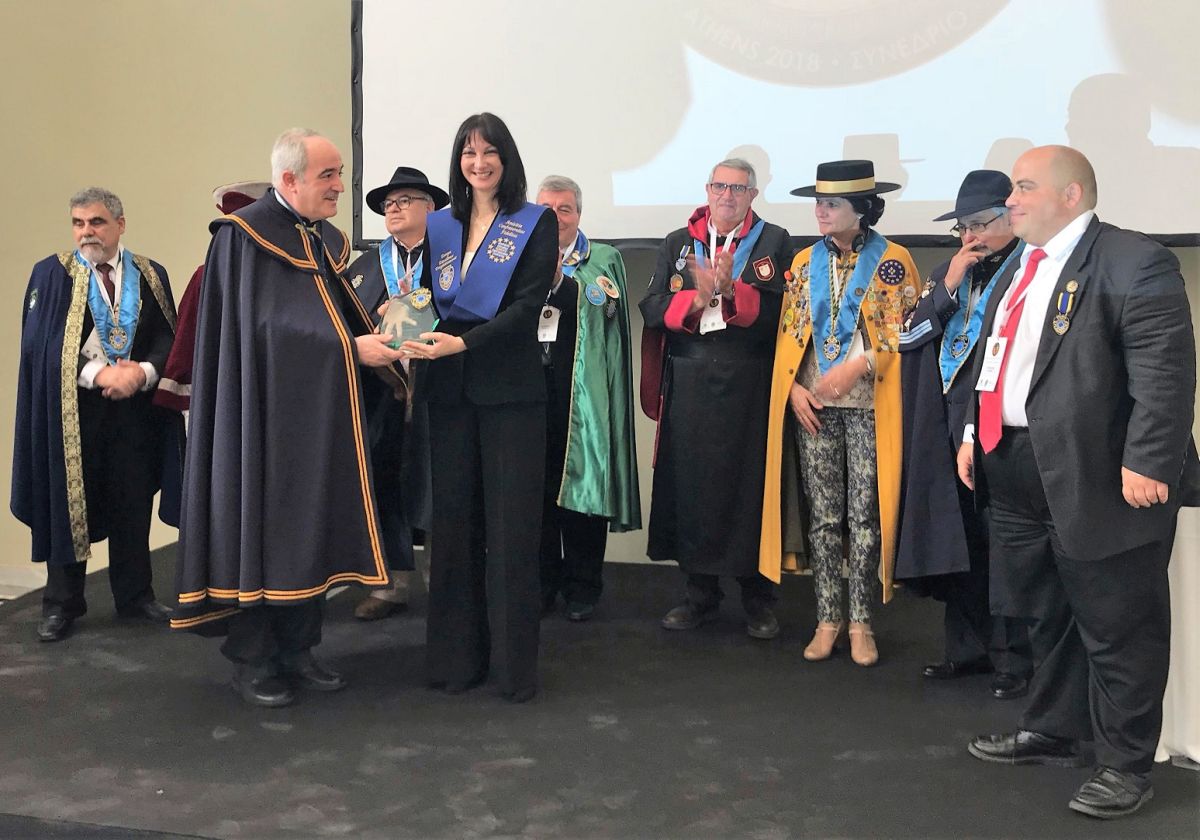 The Greek Tourism Ministry on Friday was honored by the European Council of Enogastronomic Brotherhoods (CEUCO-Conseil Européen des Confréries Enogastronomiques) for promoting tourism and gastronomy in Europe.

Greek Tourism Minister Elena Kountoura received the award on behalf of the ministry on the sidelines of the 16th European Gastronomy & Wine Congress at the Zappeion Megaron in Athens (October 19-21). 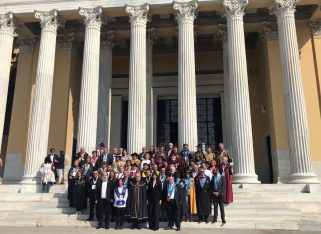 CEUCO President Carlos Martín Cosme awarded the Greek Tourism Ministry with the “Best European Institution in Tourism and Gastronomy” award for its efforts in promoting tourism and gastronomy in Europe for 2018.

During her speech, the minister thanked CEUCO for the honor and referred to the efforts of the ministry and the Greek National Tourism Organization for the promotion of Greece’s gastronomy, wine tourism, agrotourism and agri-food to markets abroad.

The minister underlined that she supports every initiative in Greece and Europe for sustainable tourism development, which promotes culture and cultural heritage, and enriches the tourism product by focusing on the authentic vacation experiences that visitors enjoy at each destination. 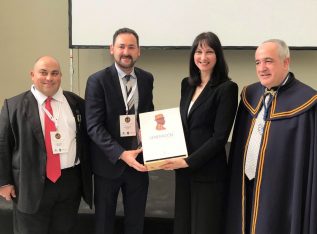 She also stressed the importance of working together with CEUCO and exchanging good practices and know-how, as well as launching joint efforts to promote Europe’s gastronomic wealth that, alike tourism and culture, is “a bridge that unites countries and generates benefits for economies and local communities”.

Minister Kountoura also congratulated Konstantinos Mouzakis, President of the Acropolis Chefs Club of Attica, for his election as Vice President of CEUCO and stressed the importance of Greece having a strong representation presence in such institutions.

Eight New Travel Trends to Come Our Way in 2019 by Booking.com