‘Thessbrunch’ Returns with New Autumn Menus and Events in Thessaloniki 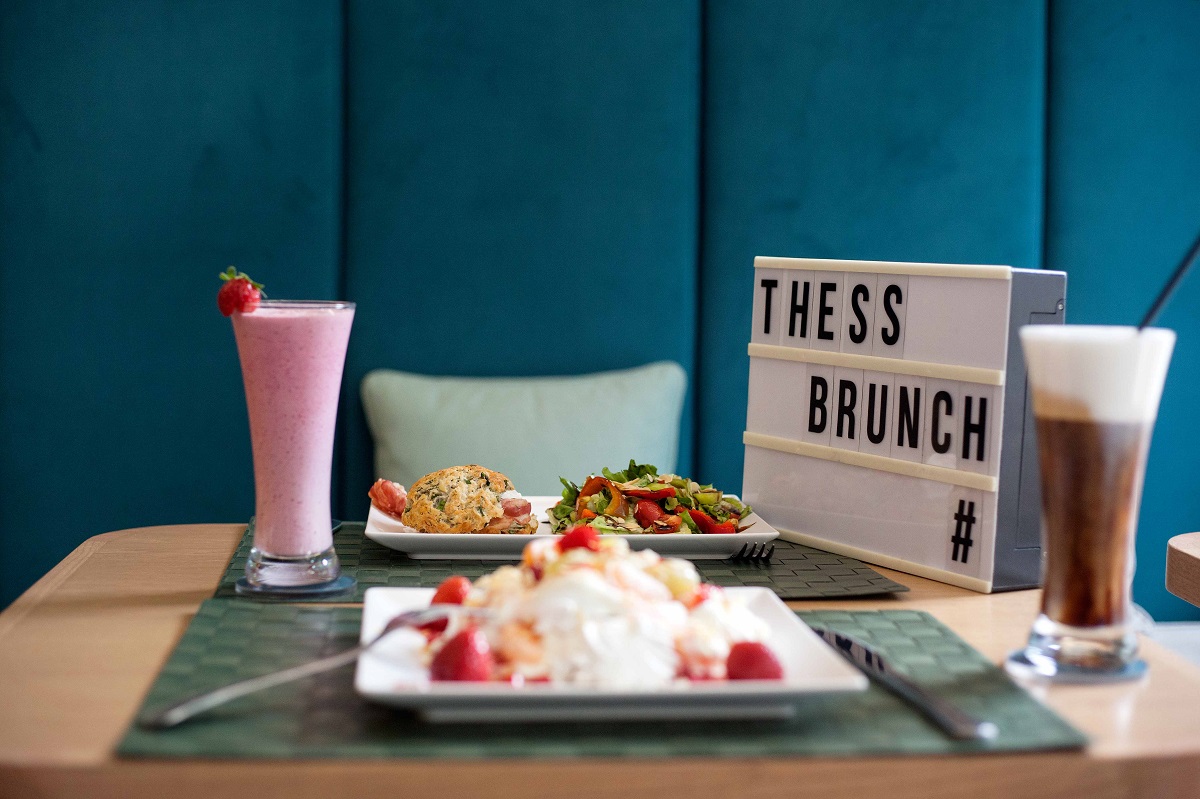 After a short summer break, Thessbrunch, the culinary experience launched last year by the Thessaloniki Hotels Association (THA), returns this autumn with new menus and events in the northern port city of Thessaloniki.

THA members started serving Thessbrunch (meaning “want brunch” in Greek) in May 2017, and since then the initiative has become quite popular among the residents of Thessaloniki as well as the city’s visitors.

Hotel owners, executives and chefs this autumn will include innovative rich dishes, unique wines and cocktails, delicious pastries, as well as new culinary combinations in their menus, with the aim to impress participants. 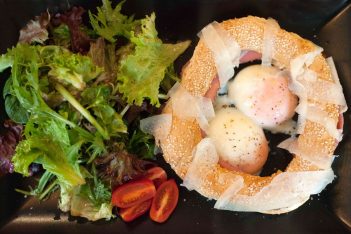 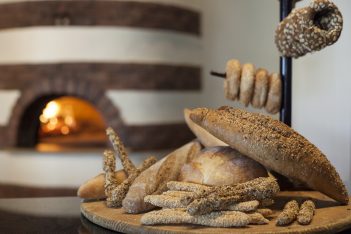 The autumn Thessbrunch events will be held on Sunday afternoons, between October 27, and December 2, at the following hotels: 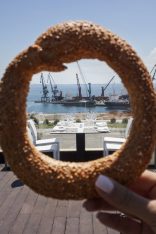 “The new gastronomy events will be taking place shortly after breakfast and before lunch – like a late breakfast,” THA said in an announcement.

Thessbrunch has been honored at the Tourism Awards 2018, as an innovative concept and best tourism practice, providing THA with the silver award in the Strategy & Innovation category.