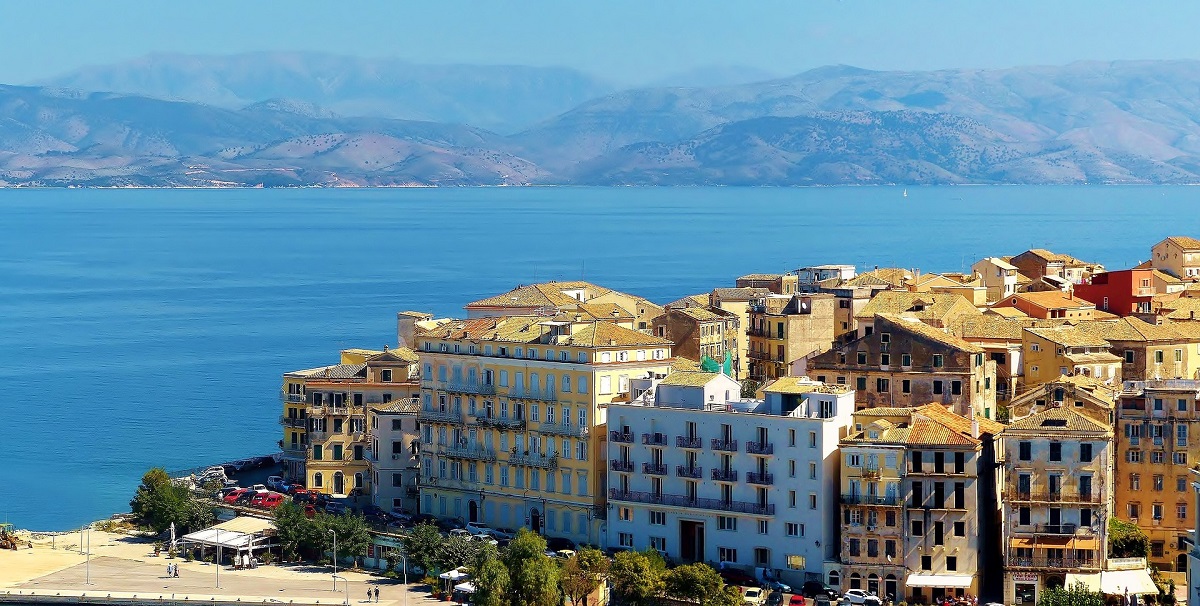 Greek Shipping Minister Fotis Kouvelis announced on Thursday, that a ferry route linking the Ionian island of Corfu with the Othoni islands – also known as Diapontia Islands – would launch at the start of 2019, adding that the ministry would be announcing a call of interest in the coming period. 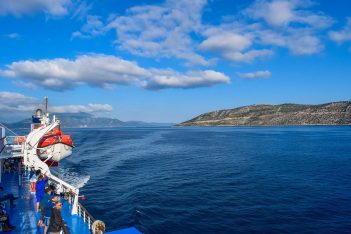 Ferry operators will be invited to bid for the routes which will be subsidized with 5,100 euros per route by the state.

The routes will connect the islets of Erikoussa, Othoni and Mathraki with Corfu, the minister said, while visiting the island network this week.

In the case of lacking interest, the minister said operators meeting the minimum transport capacity requirements of 50 passengers and a 70m2 vehicle space would take on the service for a period of three months until a new tender is announced. Damage to the ferry previously serving the islets led to cancellation of the route. 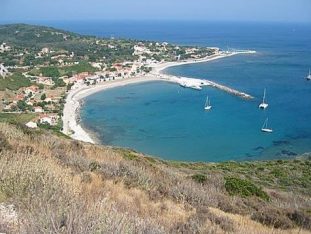 Kouvelis also said a Hellenic Coast Guard outpost would be set up on Erikoussa by next summer and referred to the potential for growth on the islands thanks to the government’s so-called “transport equivalent” program.

The scheme offers 49 remote Greek island territories special discounts for the transportation of goods. Business enterprises on these islands can register online at www.metaforikoisodynamo.gr.

Greece is an Attractive Investment Opportunity in Med and Europe, Says Minister