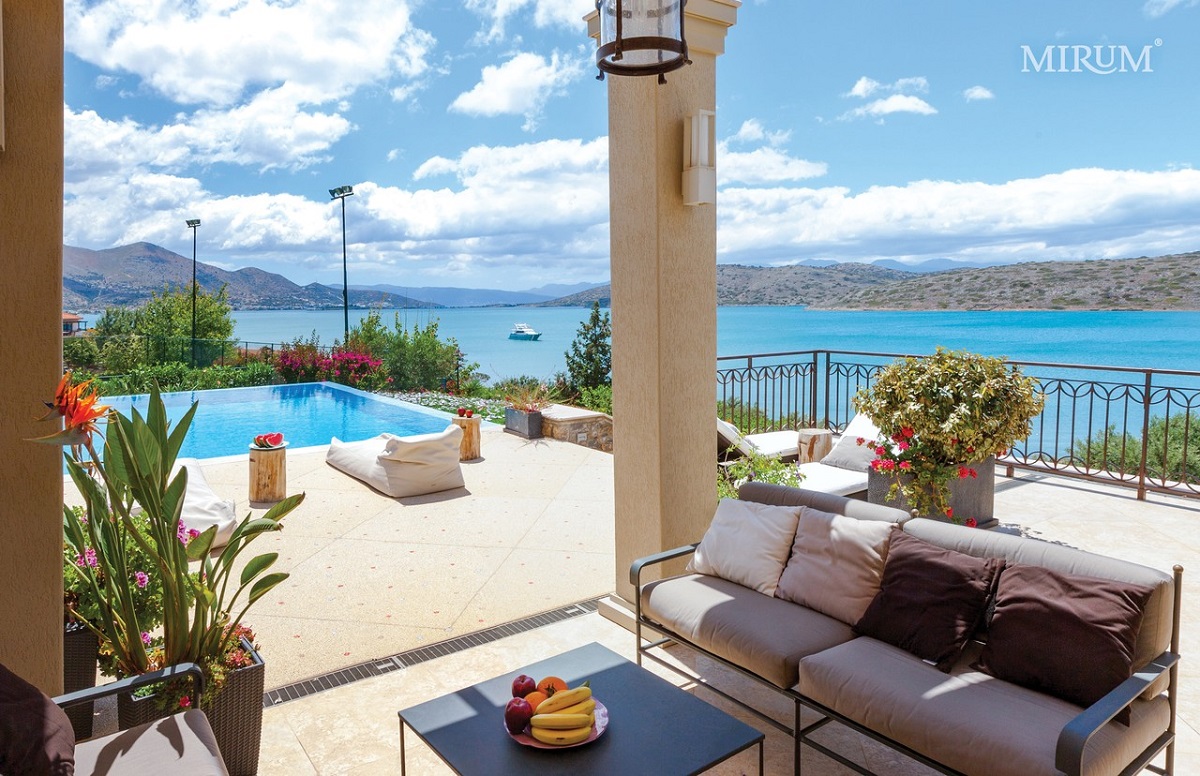 Mirum Hellas announced that it would be moving ahead with a 410-million-euro luxury tourism project including the construction of holiday homes in Elounda, Crete.

Construction on the environmentally-friendly project to include a five-star, 200-bed hotel, which media reports say will be run under the Four Seasons or Fairmont brand – holiday villas, and a 200-boat marina is slated to begin in 2020. Once completed, the venture is expected to create at least 350 permanent jobs and multiple seasonal employment positions.

Mirum Hellas belongs to Russian-interest Mirum Group owned by Vitaly Borisov, who is its CEO. 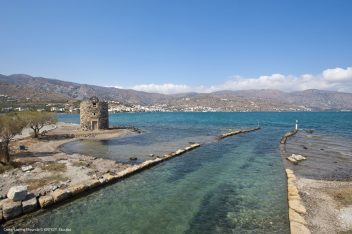 Mirum Group is a luxury residential and holiday property developer creating  suburban communities that include restaurants, fitness and spa centers, shops, playgrounds, parks and promenade areas. There are currently 17 villas under the company’s “Lifestyle Communities” brand with prices for the 400-500m2 holiday homes starting at 2 million euros.

Mirum Hellas said it was also spending 2 million euros on the renovation of an abandoned hotel on the premises set to relaunch in June 2019.

Borisov is said to have selected Greece for his latest projects due to increasing demand by his Russian clients.