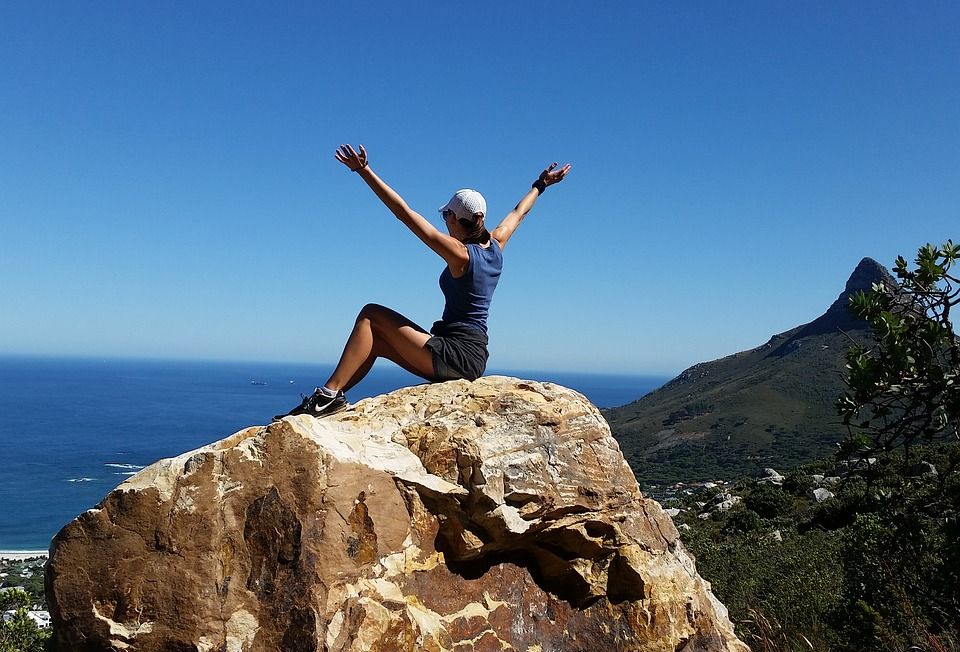 Following the success of the first round of DiscoverEU, the European Commission has announced the launch of a second competition for free tickets on November 29. 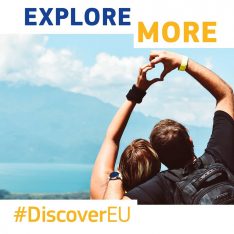 All 18-year-olds in the EU will then have until December 11 to apply for a free ticket, giving them the opportunity to travel around Europe between April 15 and October 31, 2019.

“The first round of DiscoverEU brought together thousands of young people building a true community across Europe. Participants, who never met before, linked up on social media formed groups to travel from city to city or stayed at each other’s places,” the Commission said in an announcement.

DiscoverEU was launched in June, with a budget of 12 million euros in 2018. During the first round which from July 9 to September 30, 2018, some 15,000 young people were awarded travel passes based on a fixed quota per country. Once selected they could travel, either alone or in a group of maximum 5 people, for up to 30 days to at least one EU Member State.

DiscoverEU – second round: Who can apply and how? 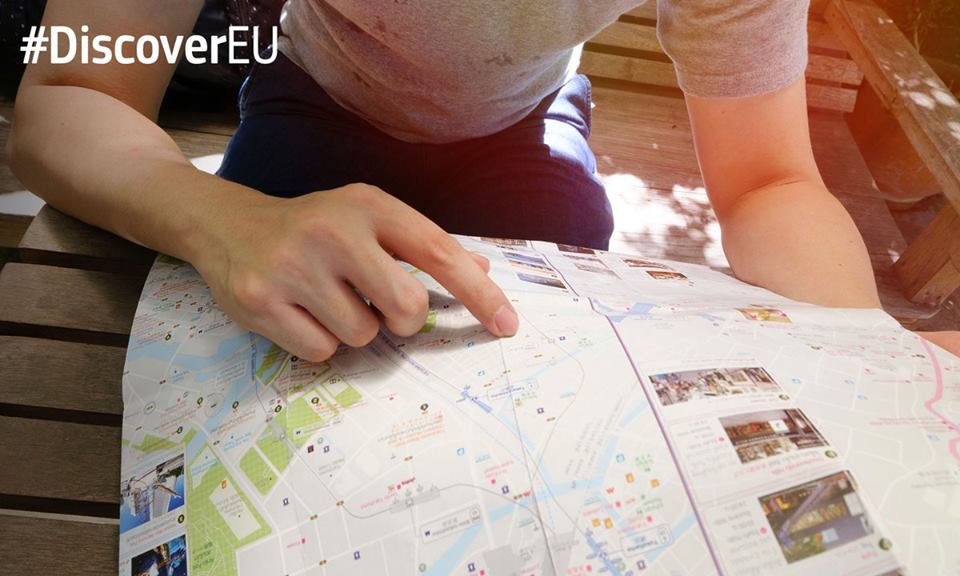 – Those interested in taking part need to apply via the European Youth Portal.

– An evaluation committee will assess the applications and select the recipients.

– Applicants will be notified about the selection results mid-January 2019. 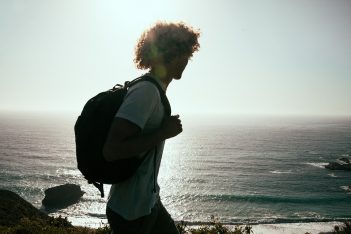 Successful applicants will be able to travel individually or in a group of up to five people. As a general rule they will be travelling by rail. However, to ensure wide access across the continent, participants can also use alternative transport modes, such as buses or ferries, or, exceptionally, planes. This will ensure that young people living in remote areas or on islands part of the EU will also have a chance to take part.

Based on the overwhelming interest in DiscoverEU and the experience it offers young people across the EU, the European Commission has proposed 700 million euros for the initiative under the future Erasmus programme in the EU’s next long-term budget after 2020. If the European Parliament and the Council agree to the proposal, an additional 1.5 million 18 year olds will be able to travel between 2021 and 2027.