Corfu’s Kassiopi Tourism Project Set to Take Off in 2019 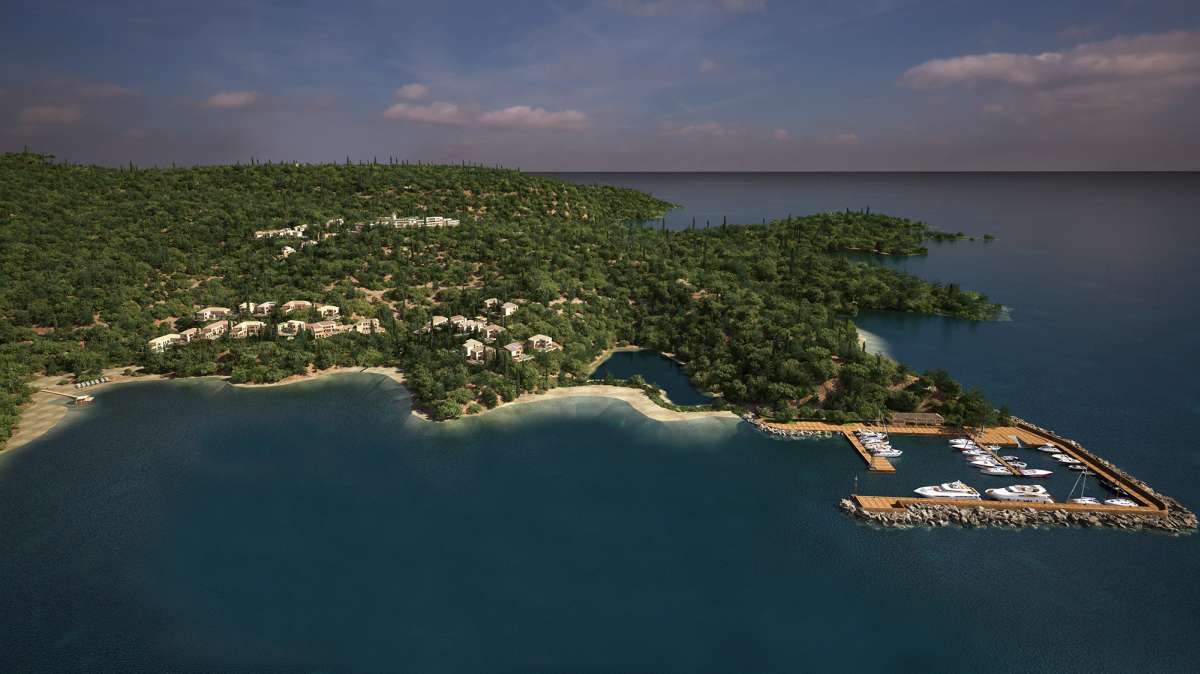 Six years of bureaucratic and judicial hurdles appear to have come to end for a 120-million-euro tourism project in the Kassiopi region of Corfu, with works scheduled to begin early next year, NCH Capital, the investor behind the project, recently informed the Greek media. The project is set to create 1,000 new jobs during construction and 500 per year once completed.

NCH Capital was awarded the rights of the Kassiopi plot for a period of 99 years in 2012 after the Greek assets body announced a tender. 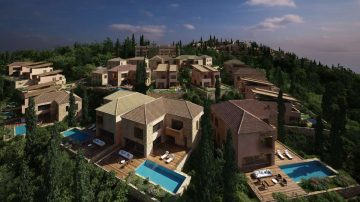 “The company’s aim is to create a luxury tourism village that will attract visitors with a high income profile and will contribute to the strengthening of Corfu’s position on the international tourist map,” said Andreas Santis, managing director, NCH Capital, W Balkans, Greece and Cyprus.

“We are confident that we will create a project that is aimed at a completely different market and will become a reference point,” Santis added.

Dubbed the Kassiopi Project, construction is set to be carried out in three zones, the first to include a hotel and suites, the second 21 independent homes, and the third to host 19 residences and a marina. The business plan foresees the construction of a 5-star, 90-room hotel with 76 suites, 40 holiday homes and a 60-berth marina. The residential projects will have an average area of ​​250m2 and will be available for sale. 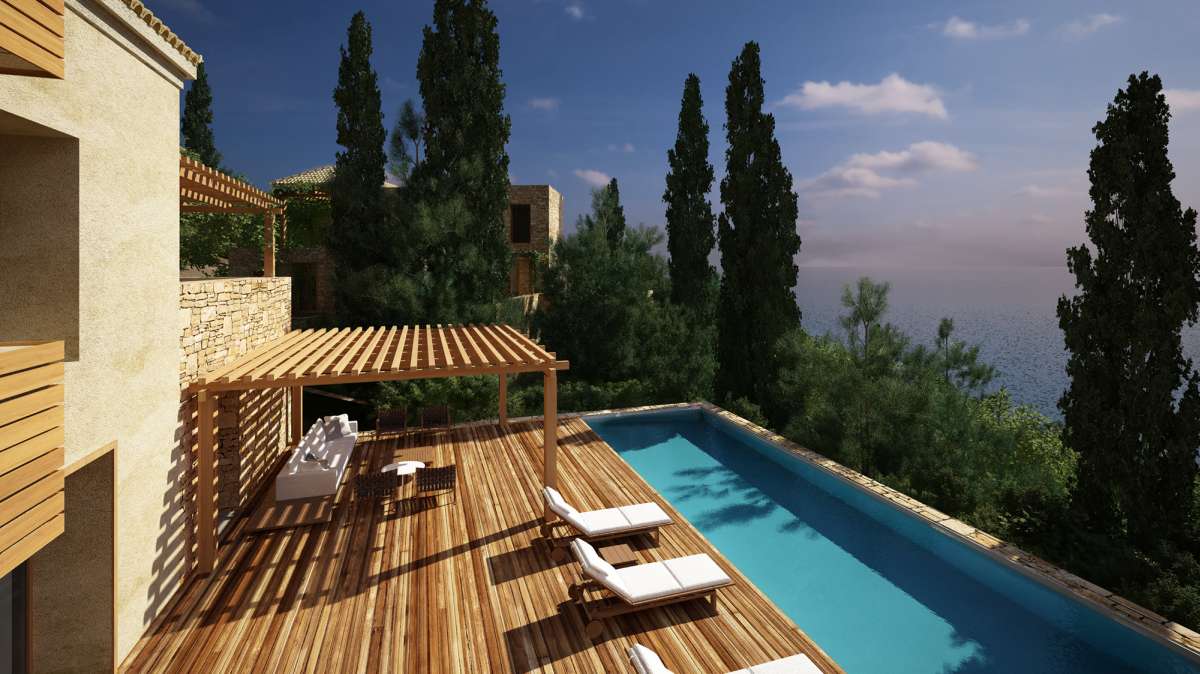 NCH Capital is currently in talks with four market players, one of which has no activities in Greece thus far, for the management of the hotel.

Other projects to be undertaken by NCH include an irrigation and desalination system, fire protection infrastructure, biological cleaning and recycling systems and a fiber optic network. The complex will be energy-independent and transport will be carried out by electric vehicles only. 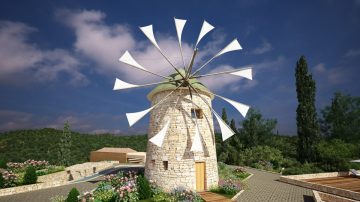 According to the company’s plan, the first phase of construction including the hotel unit, suites, infrastructure and marina is scheduled to be completed by March-April 2021, with the second phase, including the development of holiday homes is slated to start in 2020 and be completed by 2023.

One of the largest private investment and venture capital management firms in Greece, and the Western Balkans, NCH Capital manages approximately 3 billion dollars of capital through a network of nine offices in Eastern Europe, Russia and Brazil.

Athens’ SNFCC Wins Over the Crowds with Culture