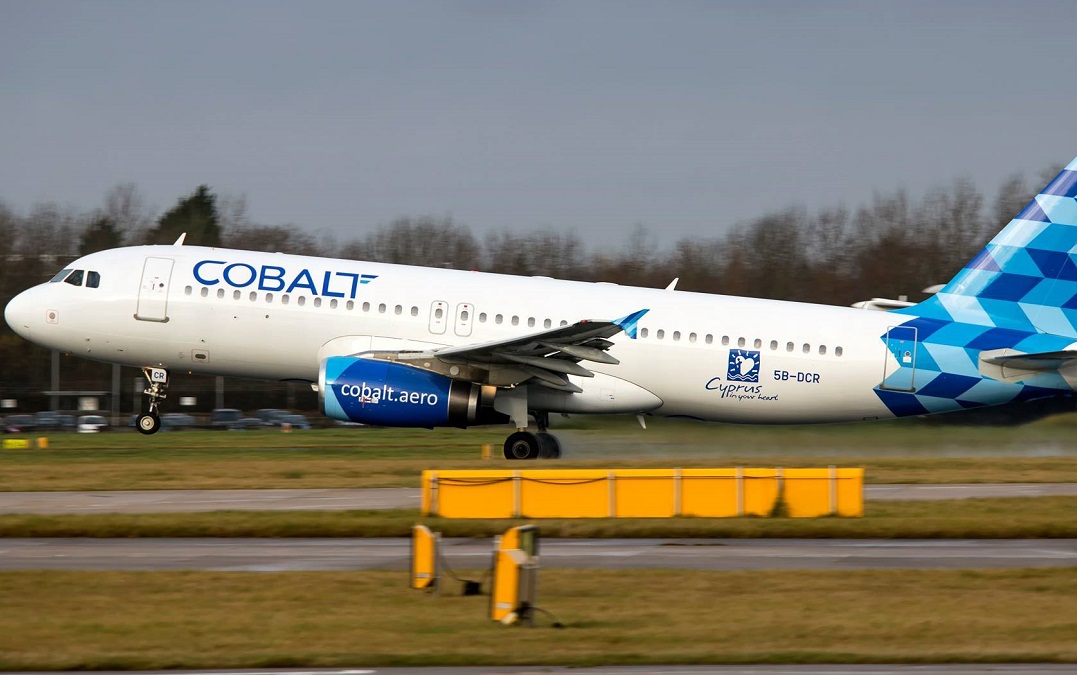 Cypriot low cost carrier Cobalt Air has announced the indefinite suspension of it operations with immediate effect. In a statement, the airline announced that it cancelled all flights as of 23:50pm on October 17.

In its announcement, Cobalt instructed passengers with un-flown tickets to not go to Larnaca Airport or any departure airport on October 18 as no Cobalt flights will operate and no Cobalt staff will be present. “For refunds, please contact your credit card provider or Travel Agent,” the announcement said.

According to local media in Cyprus, the airline failed to complete a deal for funding with a potential European investor. The airline’s main financier was AJ Cyprus, owned by China Avic Joy Air. 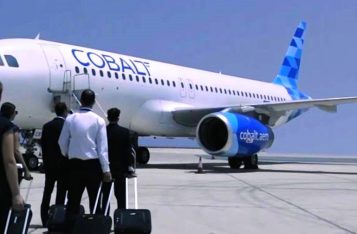 Following Cobalt’s announcement, the Ministry of Transport of Cyprus announced that it would work together with the Department of Civil Aviation, Treasury of the Republic of Cyprus, Hermes Airports and other stakeholders, aiming for the smooth and best possible operation for the repatriation of stranded Cobalt Air passengers.

Launched in 2016, Cobalt Air was offering regular flights to 22 destinations in Greece, UK, Ireland, France, Switzerland, Germany, Russia, Spain, Israel, Denmark, Lebanon and the UAE, from its base in Cyprus.

Cobalt Air had stepped in to replace bankrupt Cyprus Airways, which shut down in January 2015.