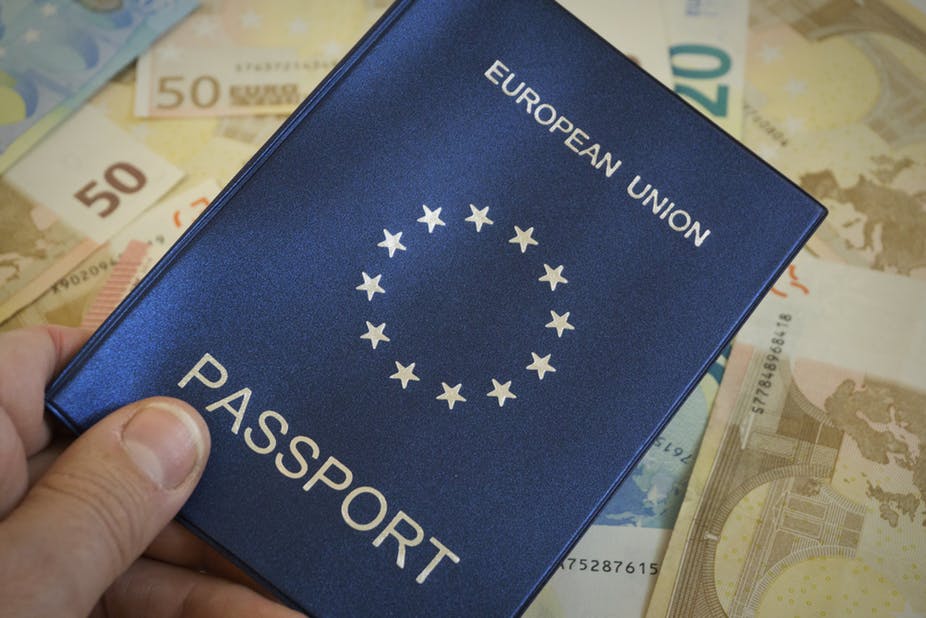 The European Commission is calling on its member states to think twice before issuing so-called golden visas as these have been found to be paving the way for criminal activity, according to a report released last week by Transparency International and Global Witness.

The joint probe titled “European Gateway: Inside the Murky World of Golden Visas” found that some nations are profiting greatly from the sales of golden visas, paving the way for all sorts of corrupt practices including money laundering particularly in view of the fact that due diligence checks are not in place to verify where the  applicants’ money comes from. 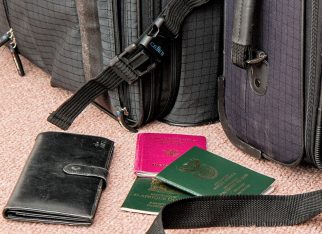 “If you have a lot of money that you acquired through dubious means, securing a new place to call home far away from the place you stole from isn’t just appealing, it’s sensible,” said Naomi Hirst, representing rights group Global Witness.

Transparency International is calling on Union authorities to set EU-wide standards – as applied to banks – for golden visa schemes, including enhanced due diligence and transparency; identifying and regularly assessing risks posed by schemes for the EU as a whole and mitigating accordingly; seeking to broaden anti-money laundering rules so they apply to all players in the industry; establishing mechanisms for collecting and coordinating information on applications, investment and rejections; and launching legal proceedings against member states whose schemes could undermine the collective security of the EU.

Through the golden visa schemes, the EU attracted some 25 billion euros in foreign direct investment over the last decade, over 6,000 new citizens and close to 100,000 new residents. 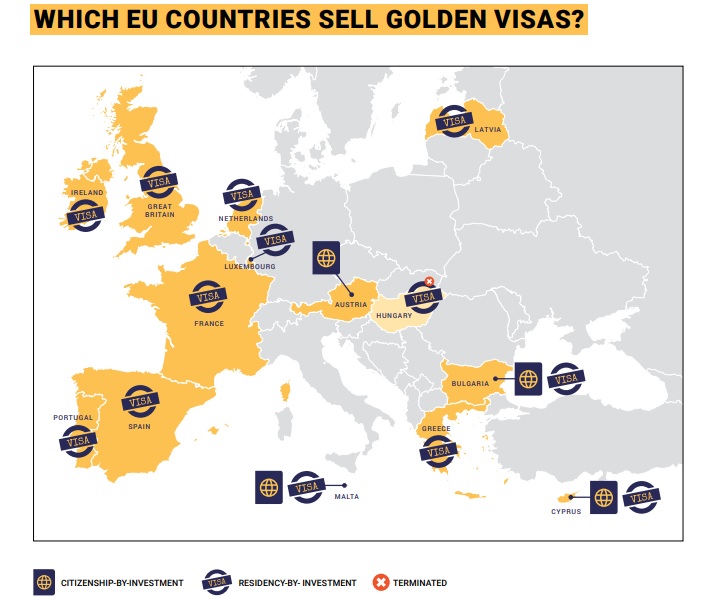 Meanwhile, European Commissioner for Migration and Home Affairs Dimitris Avramopoulos said last week that the Commission would be publishing a report on golden visa schemes in EU countries by the end of the year in efforts to offer guidance.

It should be noted, that in August, the Commission had urged member states to restrict issuing investor visas to non-nationals, claiming that these pose a “serious security risk”.

“We do not want Trojan horses in the Union,” Justice Commissioner Vera Jourova had said back then.