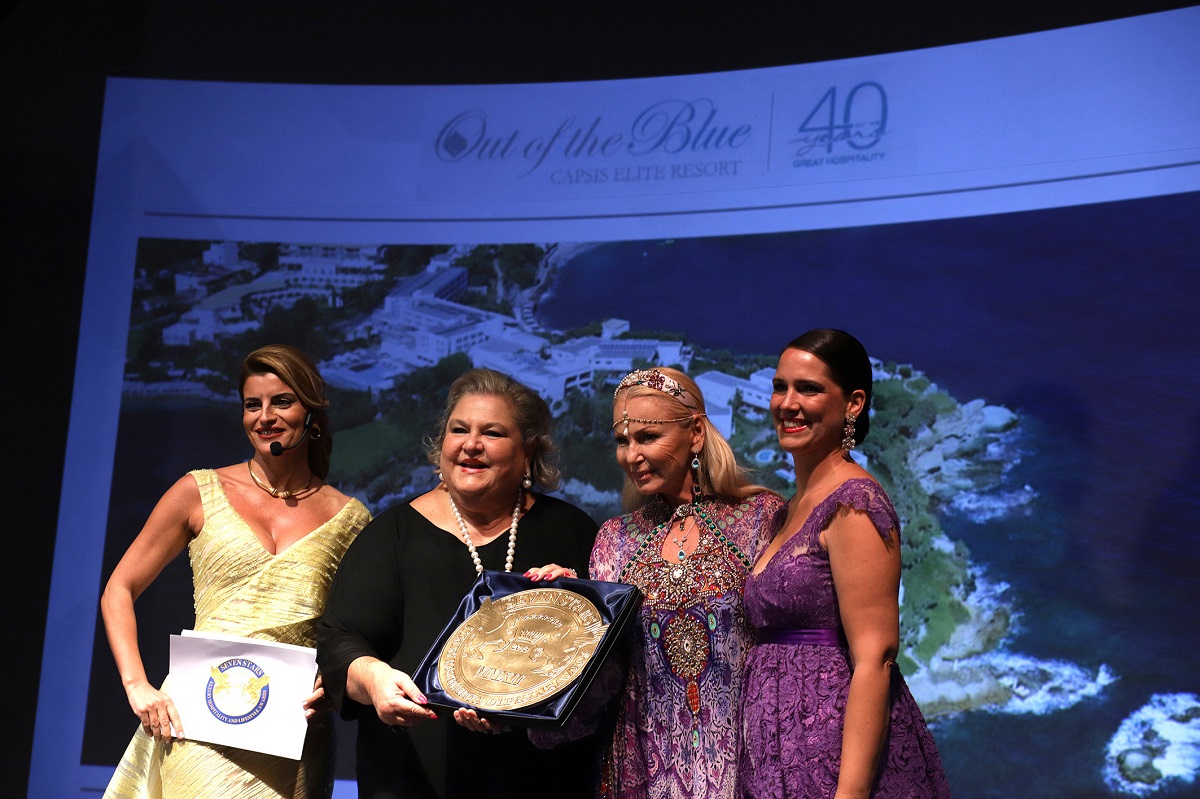 The Out of the Blue Capsis Elite resort has won the Signum Virtutis seal of excellence as the “Seven Star Best Hotel & Resort in Greece”.

The Out of the Blue Capsis Elite Resort, located in Heraklion on the island of Crete, received two honors at the recent 2018 Seven Stars Luxury Hospitality and Lifestyle Awards (SSLHLA). 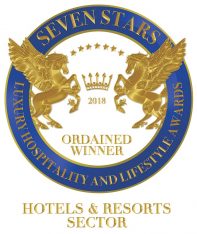 Known as “Oscars of Luxury”, SSLHLA every year awards the most exceptional companies of the hospitality industry.

Also host of the awards ceremony, the resort for the second consecutive year won the Signum Virtutis seal of excellence as the “Seven Star Best Hotel & Resort in Greece”.

The Everlasting Euphoria Concept is a holistic approach to wellness, offering a collection of carefully selected relaxation and beauty treatments, as well as detoxification and nutritional programs. 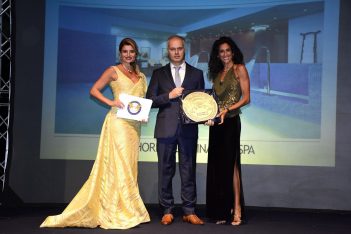 “Our hard work has allowed us to celebrate the resort’s 40th anniversary with these two awards, that come on top of an amazing year, providing us with immense joy,” the resort’s management said in an announcement.

The awards ceremony was held in the presence of hospitality leaders from all over the world, and many winners from over 15 different countries, as well as numerous VIPs including Prince Massimiliano della Torre e Tasso, Dr Hala Hameed and Baroness Nerina Keeley. 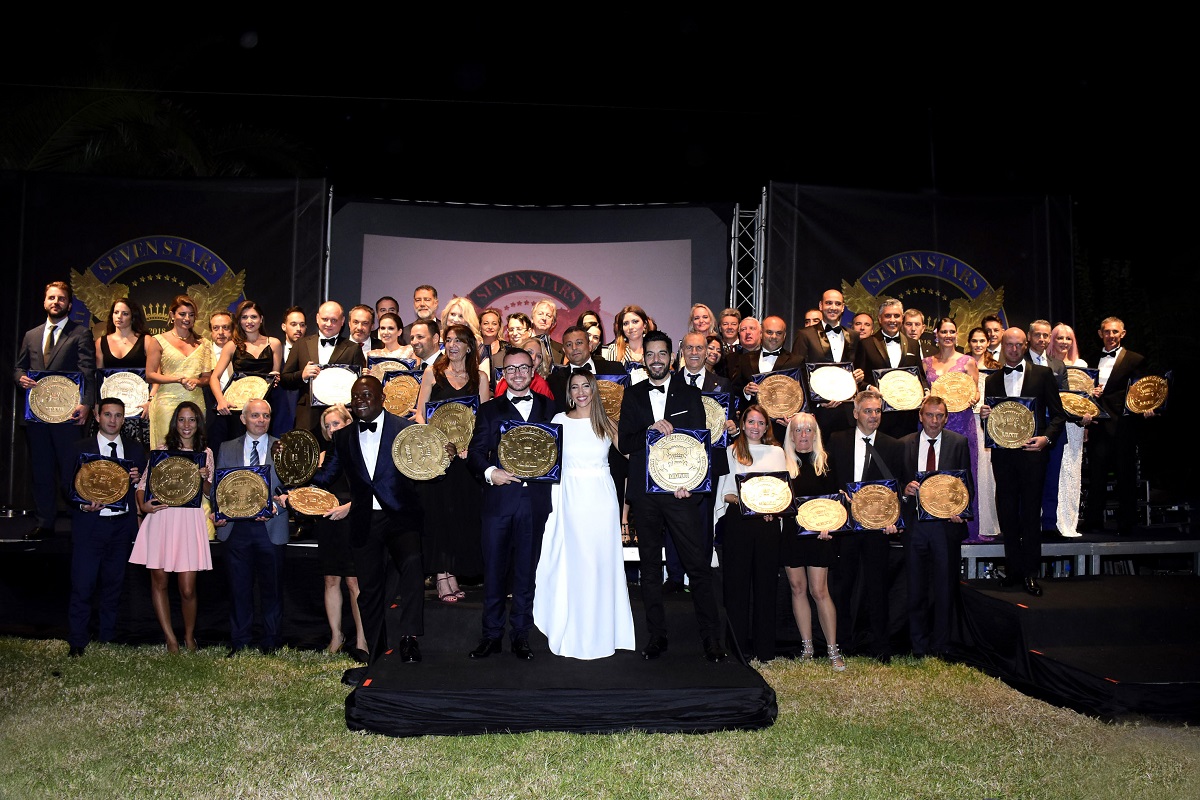 “The awards ceremony was sensational, guests were dressed to the nines… and the wonderful experience was completed with amazing food and fascinating flavors carefully planned by our team of chefs,” the announcement said. 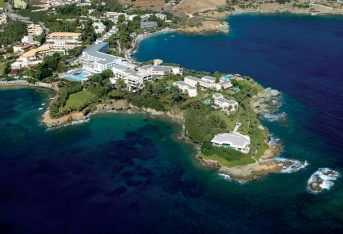 Out of the Blue, Capsis Elite Resort

Greek singer Naya was also there to entertain guests.

The Out of the Blue, Capsis Elite Resort is a five-star deluxe hotel complex placed on a private peninsula surrounded by a luscious botanical garden of 167.000 square meters.

The property is located 20 minutes from the city and the International Airport of Heraklion and next to the traditional fishing village of Agia Pelagia. It includes three hotels with various types of accommodation, from family bungalows to private pool-villas.