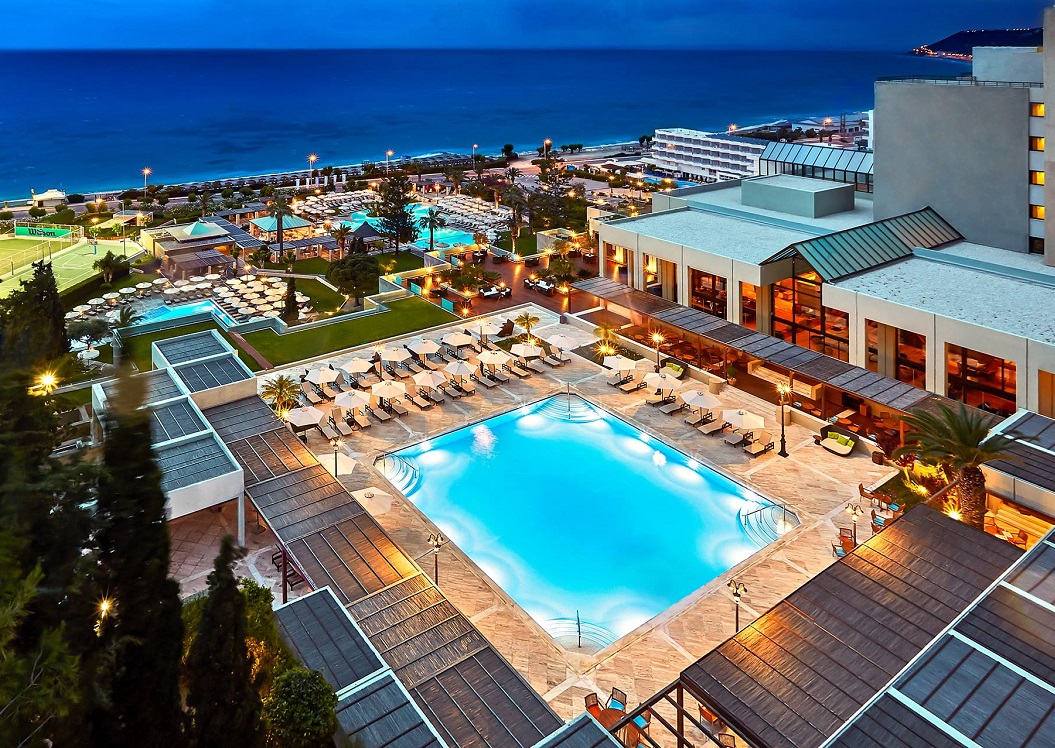 Lampsa SA has proceeded with the acquisition from Golf Residences SA of a remaining 50 percent equity stake of Τouristika Theretra SA – owners of the Sheraton Rhodes Resort – for the sum of 7.65 million euros, the group said on Monday.

According to the announcement, with the completion of the acquisition, Lampsa SA now owns 100 percent of Τouristika Theretra SA.

Lampsa SA, which also owns the five-star Hotel Grande Bretagne and the King George Hotel in central Athens, plans to proceed with the full consolidation of Τouristika Theretra SA by the end of the year, aiming to achieve significant cost efficiency as well as improved coordination of administrative and sales operations of all entities. 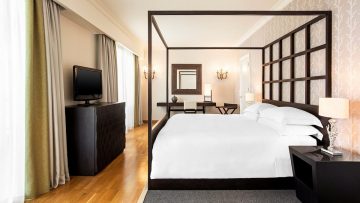 A Laskaridis Group company, Lampsa has been listed on the Athens Stock Exchange since 1946 and is active in the hospitality sector owning among others the Hyatt Regency and the Mercure Excelsior in Belgrade. 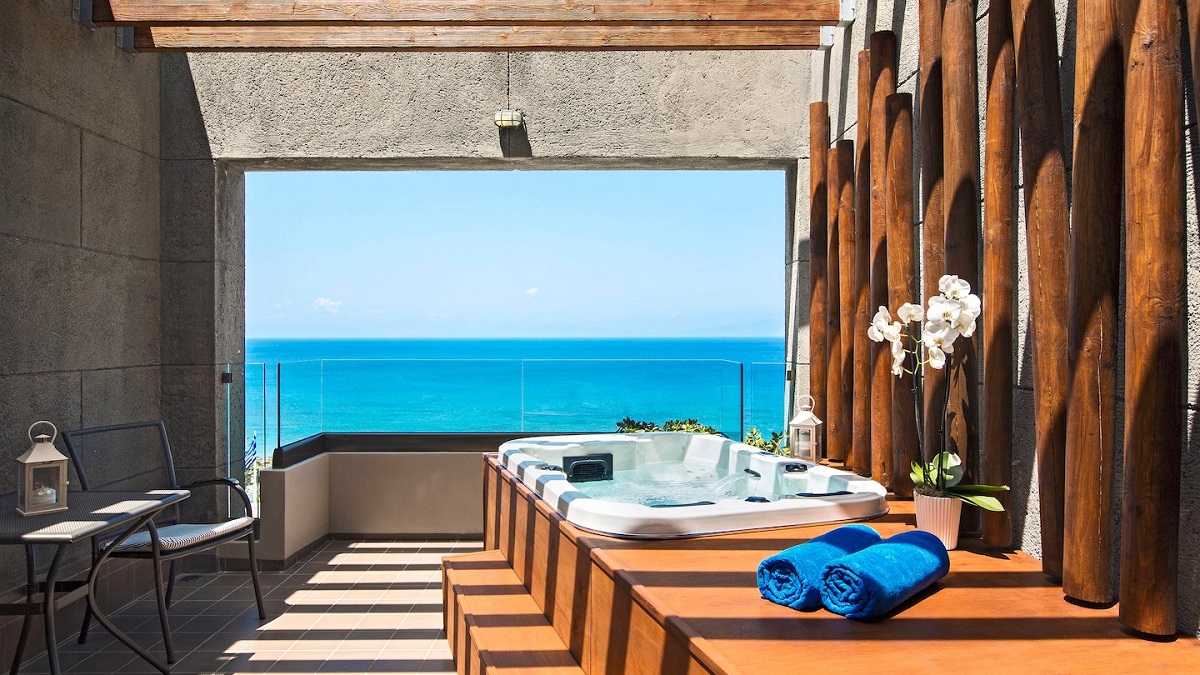 Last year, Lampsa announced the 30-year lease of the building that once housed the historic Kings Palace Hotel located in Athens, which it plans to renovate and launch as a MGallery Hotel in 2019.