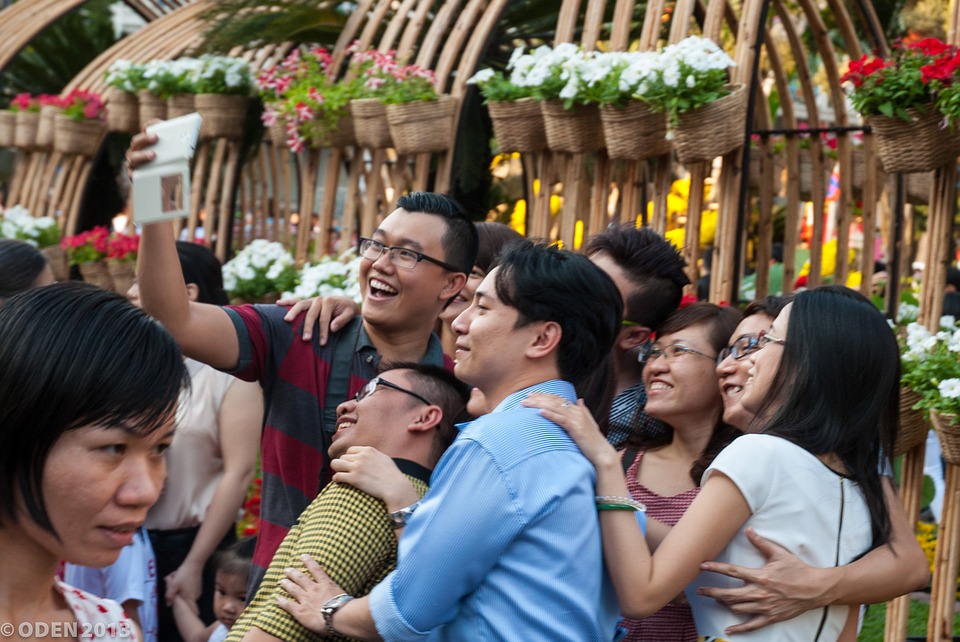 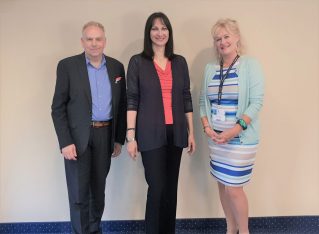 During the meeting, the possibilities for a closer cooperation between the Tourism Ministry and PATA were explored in the areas of tourism education, new trends in global tourism marketing, thematic forms of tourism and industry statistics. Also discussed was Greece’s strong growth potential in business and conference tourism.

The meeting also included talks on Greece’s participation in upcoming events of PATA to present its national tourism policy and best practices in tourism.

PATA’s representatives invited the Greek tourism minister to participate as a keynote speaker at its international meeting to take place during the World Travel Market (WTM) 2018 trade fair in London in November.

They also suggested for Greece to host PATA’s international forum in 2019, with a focus on how to develop tourism experiences and the emergence of new Greek destinations in the Asian markets.

Founded in 1951, PATA acts as a catalyst for the responsible development of travel and tourism to, from and within the Asia Pacific region. The association has more than 800 member organisations, including 95 government, state and city tourism bodies, 20 international airlines and airports and 102 hospitality organisations.