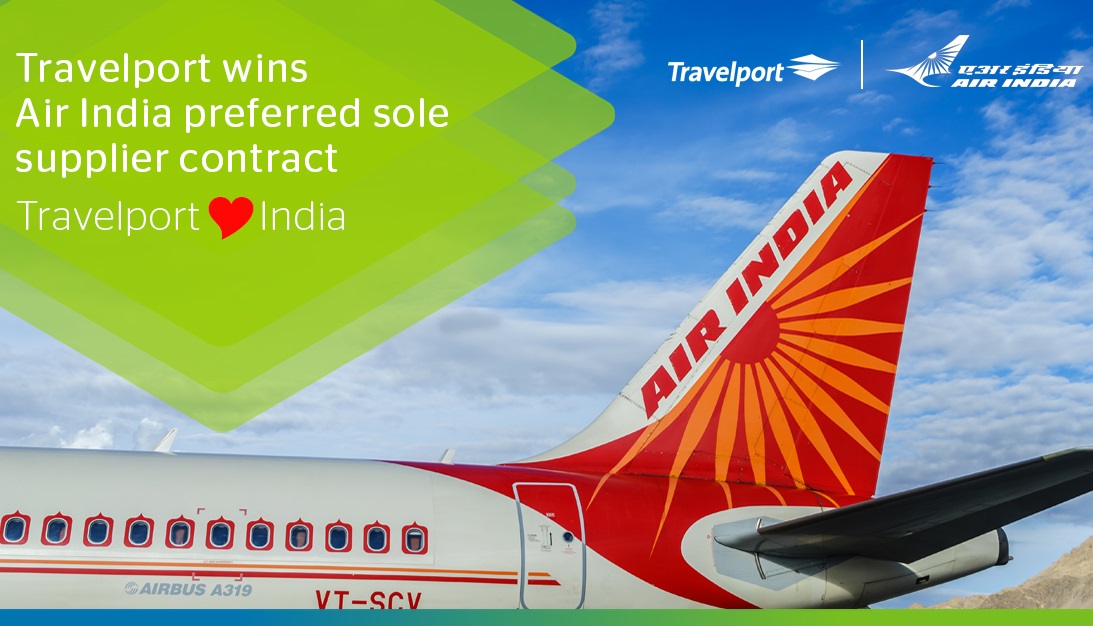 Travelport, a leading travel commerce platform, has won a competitive tender process undertaken by Air India for the sole provision of distribution of its domestic flight content in the airline’s home market.

The contract was awarded to Travelport after a comprehensive bidding process and will begin to come into effect from November. It will be fully implemented by the end of 2019.

The agreement confirms Air India’s continued deployment of Travelport Rich Content and Branding, now used by over 270 airlines. This displays airlines’ graphical content, their fares families and a full range of ancillary products. It means that Travelport will provide the same content as Air India’s own direct-selling channels.

“It was a tough process: We faced stiff competition from our rivals and rigorous examination by the airline’s team. We look forward to implementing the agreement and delivering a world-class service to the airline,” Travelport President and CEO Gordon Wilson said.

Travelport has seen a rapid expansion in India in recent years following the acquisition of business from the largest online travel agencies such as MakeMyTrip, Ibibo, Yatra, EaseMyTrip and ClearTrip. In addition Travelport has expanded its footprint and capabilities with leading hotel groups and aggregators in India such as Oberoi, Taj, Treebo and Trident. 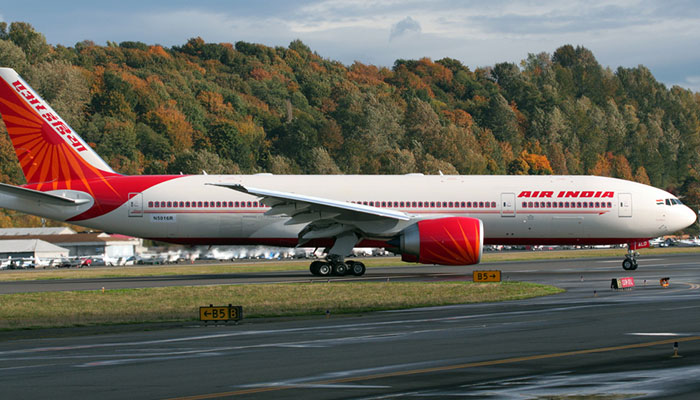 Air India is the country’s flag air carrier with a leading position in international and domestic operations. Along with Air India Express, it has 43 percent share of the international traffic to and from India among Indian carriers and a 17 percent share, including global airlines, as of Q3 CY17.

“As we make the switch to Travelport, we hope to be able to deliver even better value for money and a superior distribution to our customers in India and abroad,” said Pradeep Singh Kharola, Chairman and Managing Director of Air India.