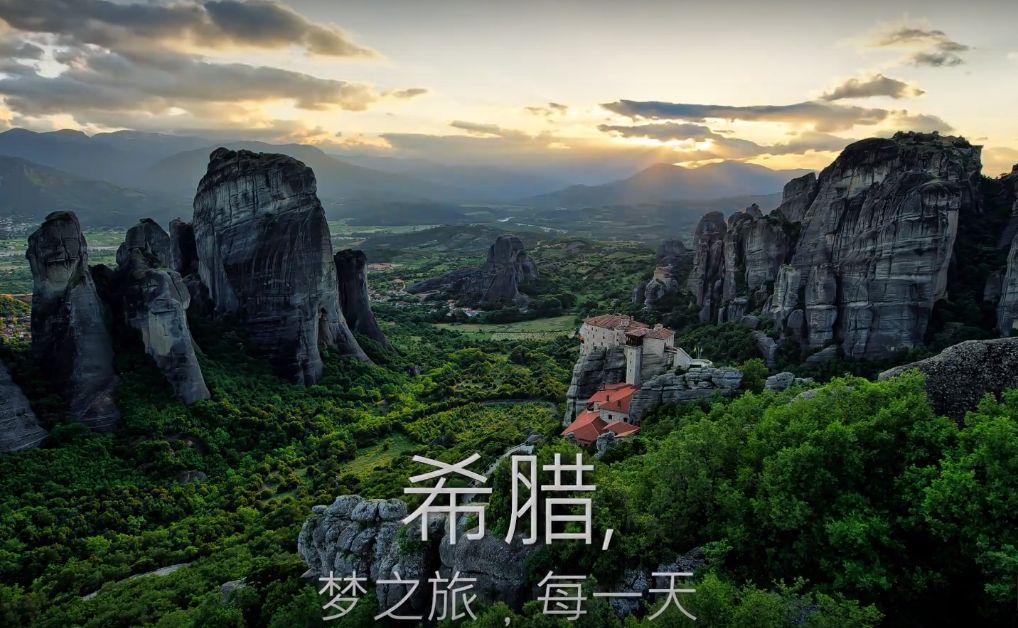 Greece is doing a good job in attracting tourists from Asia, according to the CEO of the Pacific Asia Travel Association (PATA), Dr Mario Hardy. 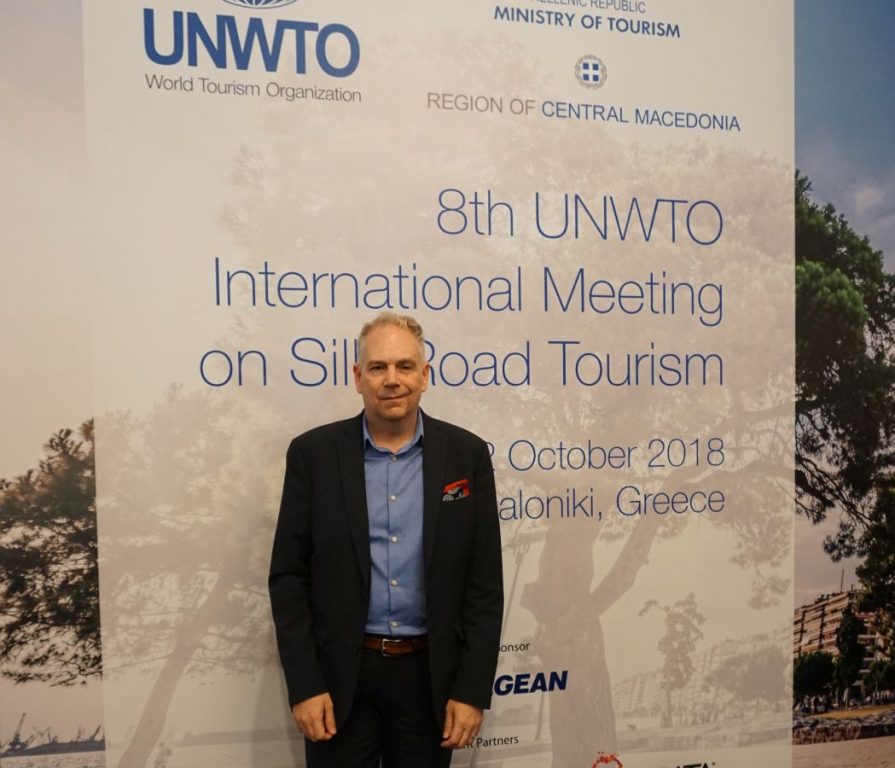 “I see a big focus on China and India, which in numbers is great… Greece is an attractive destination for both cultures,” Dr Hardy told GTP Headlines on the sidelines of the 8th UNWTO International Meeting on Silk Road Tourism that took place recently in Thessaloniki.

According to figures of the Greek-Chinese Chamber of Commerce and official data of the consular authorities in China, Chinese arrivals in Greece in 2017 reached 170,000-180,000, an increase of 10 to 15 percent compared to 2016, when they were over 150,000. The Greek Tourism Ministry expects further growth in 2018 to surpass 50 percent.

Regarding arrivals from India for this year, Greece is seeing a 110 percent increase compared to 2017.

Dr Hardy added that Greece should also look to attract travelers from other parts of Asia that are growing at a phenomenal rate, such as Indonesia and Vietnam.

“They want to explore the rest of the world overseas and Greece is an attractive destination for them,” he said. 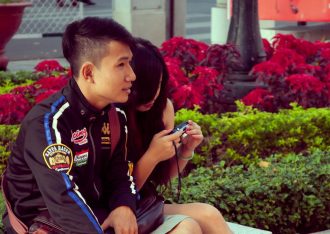 Regarding Vietnam specifically, Dr Hardy said the country is relatively a new outbound destination, but one that is growing at a phenomenal rate.

“An example is Korea that removed visa restrictions on the Vietnamese last year and in a space of 12 months they had an increase of 687 percent in arrivals from Vietnam,” he underlined.

“So, by carrying out simple things like easing visa restrictions, doing a bit of promotion and a bit of storytelling around it, you can have a significant boost in numbers, even though it may start from a low base,” he told GTP Headlines.

Dr Hardy added that he agreed with the UNWTO Secretary General, Zurab Pololikashvili’s wish that one day there are no visa restrictions at all.

“I support his idea 200 percent… While it may be optimistic at the moment for expectations of no visas around the world, but at the very least countries should introduce e-visa and make it as easy as possible for people to apply for visas, but still maintain the security of countries,” he concluded.

Founded in 1951, PATA acts as a catalyst for the responsible development of travel and tourism to, from and within the Asia Pacific region. The association has more than 800 member organisations, including 95 government, state and city tourism bodies, 20 international airlines and airports and 102 hospitality organisations.