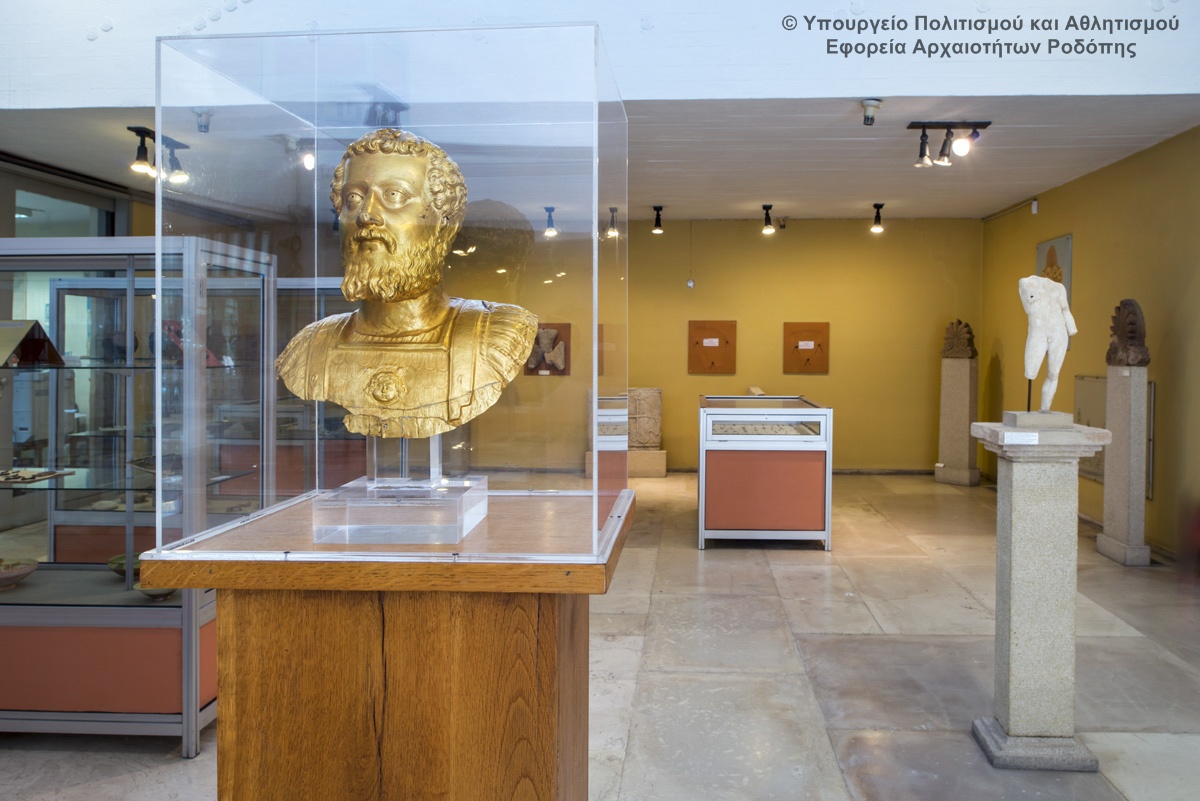 Museums and archaeological sites in Greece will remain closed on Thursday, October 11, due to a 24-hour strike announced by state guards.

The Panhellenic Union of Employees for the Guarding of Antiquities (PEYFA) are demanding for the government to reveal which historical monuments are included on a list of the Hellenic Corporation of Assets and Participations (EESYP) that includes 10,119 properties and sites whose operation or management may be put to private tender. 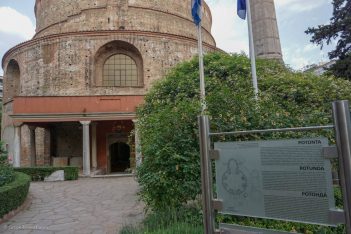 The Church of the Rotunda, Thessaloniki.

The list, according to the Finance Ministry, was drawn up at the request of the country’s creditors within the framework of the fourth and final review of Greece’s bailout program.

According to reports, sites such as the White Tower and the Church of the Rotunda in Thessaloniki and the Archaeological Museum of Komotini are included on the list.

PEYFA wants the government to create a proper institutional framework that makes it impossible in the future to grant ownership and management of the country’s monuments.

On its part, FEDHATTA, the federation of Greek travel agents, criticized the decision of the guards to go on strike, underlining that the work stoppage will tarnish Greece’s image as well as cause trouble to tourists visiting the country.

According to the federation, Greece’s cultural heritage and tourism can not in any case be a field of political confrontation nor serve as a lever of pressure.

“The protection of our national heritage is the responsibility and obligation of all of us, as is the servicing of tourists and travelers that come from all parts of the world to admire it,” FEDHATTA said.

Greece Looks to Improve Ferry Travel for Passengers with Disabilities