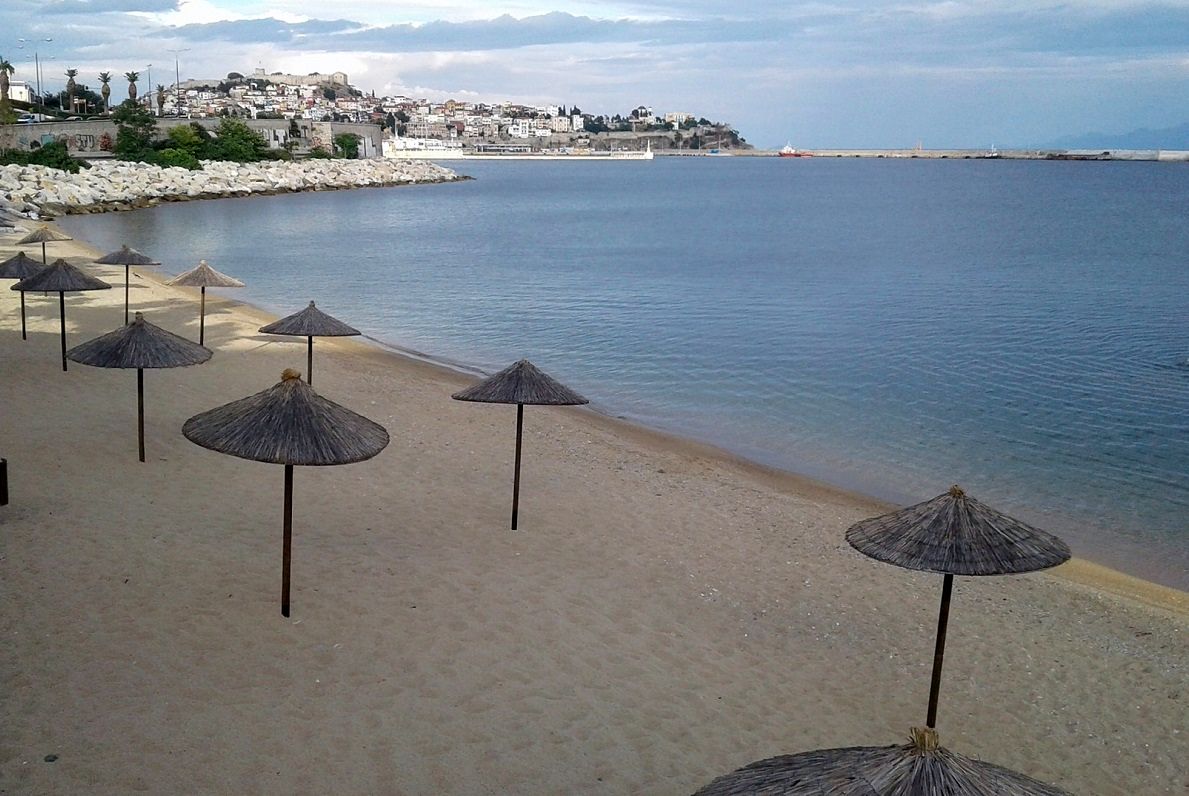 Attracting investments with the aim of establishing a strong tourism brand through the upgrade of facilities and services is the focus of a spatial plan submitted by the Eastern Macedonia-Thrace Region and set to be published in the Government Gazette. 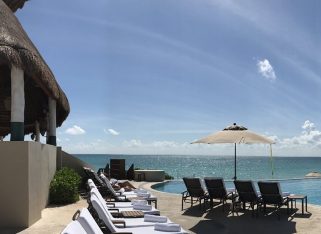 The region’s spatial scheme sets out four key areas of development with a 15-year outlook and foresees the establishment of large tourist units in the wider areas of Alexandroupoli, Kavala, on the island of Thassos, and along coastal areas of the Maroneia Municipality in the Rodopi prefecture.

Interventions and projects include the upgrade of port infrastructure at Nea Iraklitsa, the development of wine tourism and the protection of natural habitats in the areas of Vrasidas, Nea Iraklitsa and Nea Peramos.

Special emphasis has been given to the protection of coastal areas which are currently undergoing tourism development. 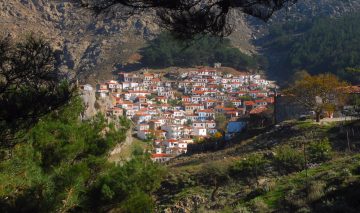 The plan also provides for alternative tourism destinations which include the Eastern Macedonia-Thrace and Evros Delta National Parks with a focus on “nature tourism” and the protection of the islands of Thassos and Samothraki.