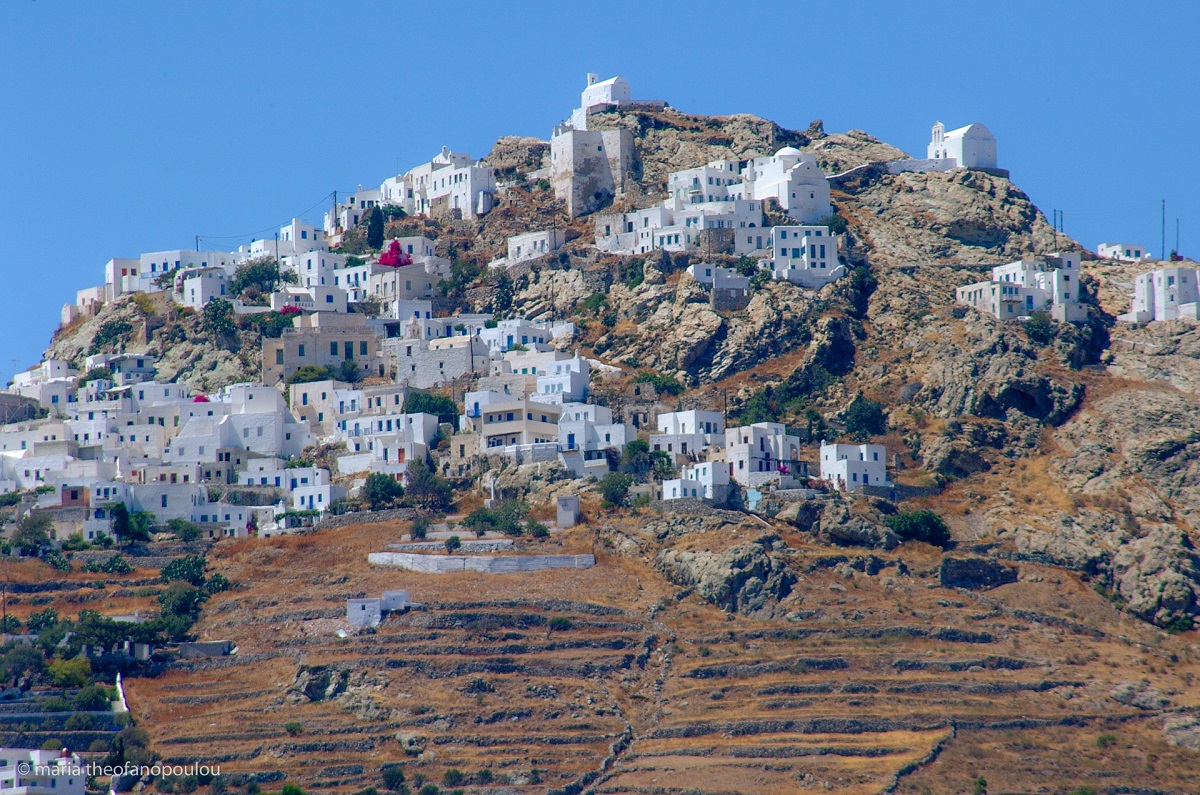 The Greek island of Serifos will take center stage during a photo shoot next week of the latest Panos Emporio collection. 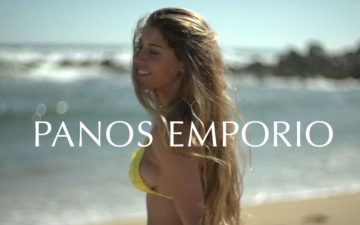 Organized by the Serifos Municipality in collaboration with tourism promotion consultants MTC Group, the photo shoot for the Sweden-based fashion firm’s latest collection will feature the Cycladic island in all its glory including beaches, footpaths and whitewashed houses.

Ahead of the shoot, which will be covered by international media, Serifos Mayor Antonis Antonakis referred to the municipality’s promotional efforts which have helped “showcase the island beyond its borders”, adding that he expects the Panos Emporio event to give the world a taste of Serifos, setting the groundwork for the island’s international campaign aimed at key markets. 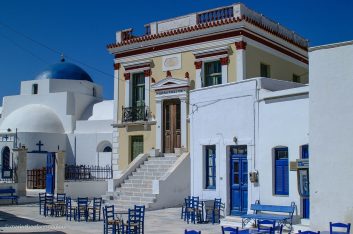 Panos Emporio is headed by Elefsina-born Greek Panos Papadopoulos, who now lives and works in Sweden. It is the leading swimsuit brand in Sweden with exports to over 30 countries and 2,700 shops worldwide.

Volotea airline is transport sponsor of the event.