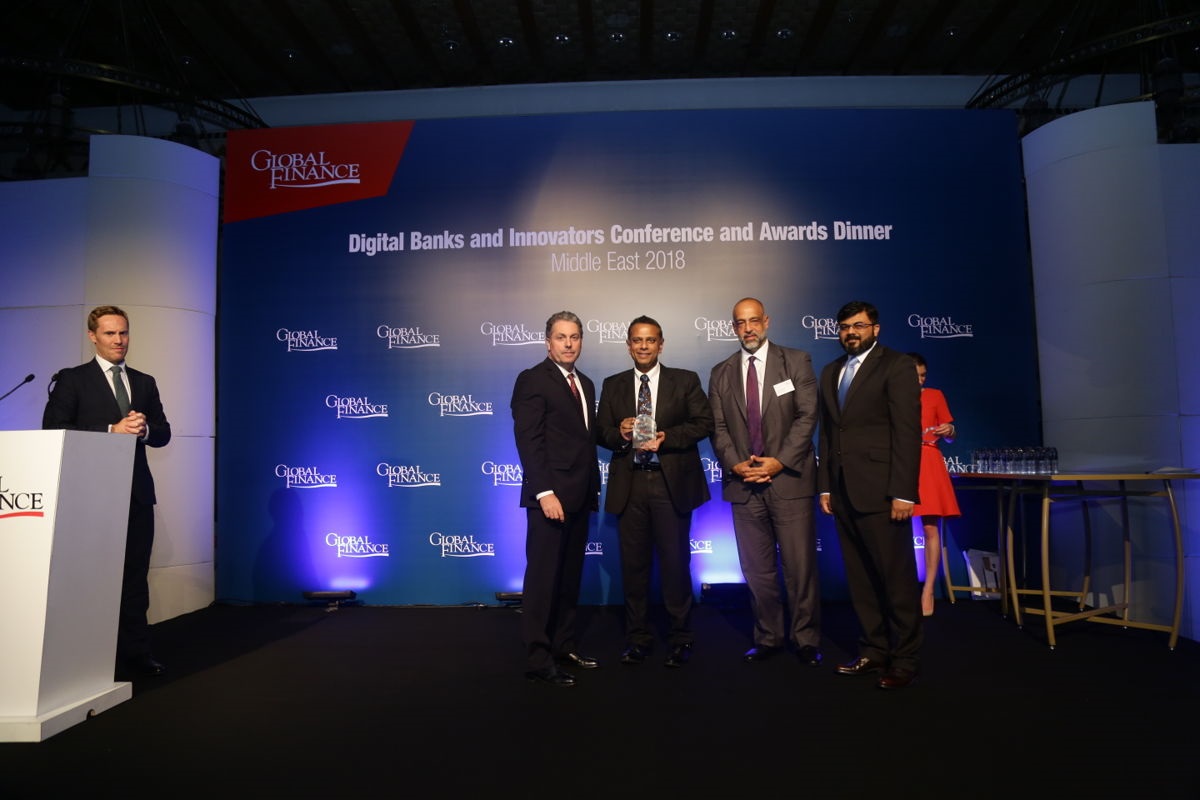 Emirates, a leading international airline, has been named “Corporate Innovator Middle East 2018” at the Innovators Awards 2018, which was recently held by the Global Finance magazine.

The Innovators Awards is an extension of Global Finance’s Best Digital Bank Awards, which has been running for the past 19 years. The Innovators Awards recognizes companies that encourage and promote a culture of innovation and high standards of excellence, and are leaders in their respective industries.

Emirates was bestowed with the prestigious accolade for its innovation investment in cabin products and modern on-board concepts elevating the customer experience, as well as fostering an outstanding service culture.

The award was received by Nirmal Govindadas, Emirates’ Senior Vice President Corporate Treasury, during the Global Finance awards ceremony, which took place in Dubai and was attended by leading financial institutions, fintechs and other key influencers within the digital and innovation space. 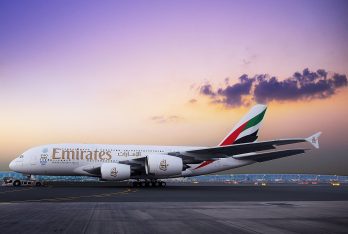 Emirates has a presence of 22 years in the Greek market, having offered its services to approximately 2.4 million passengers so far. According to an announcement, it was the first airline to link Athens with Dubai. Since 2017, it has been offering the only daily direct flight connecting Greece and the US, 365 days a year.

The airline is currently flying to 161 destinations in 86 countries and regions around the world, with a fleet of 271 aircraft consisting of Boeing 777s and Airbus A380s.