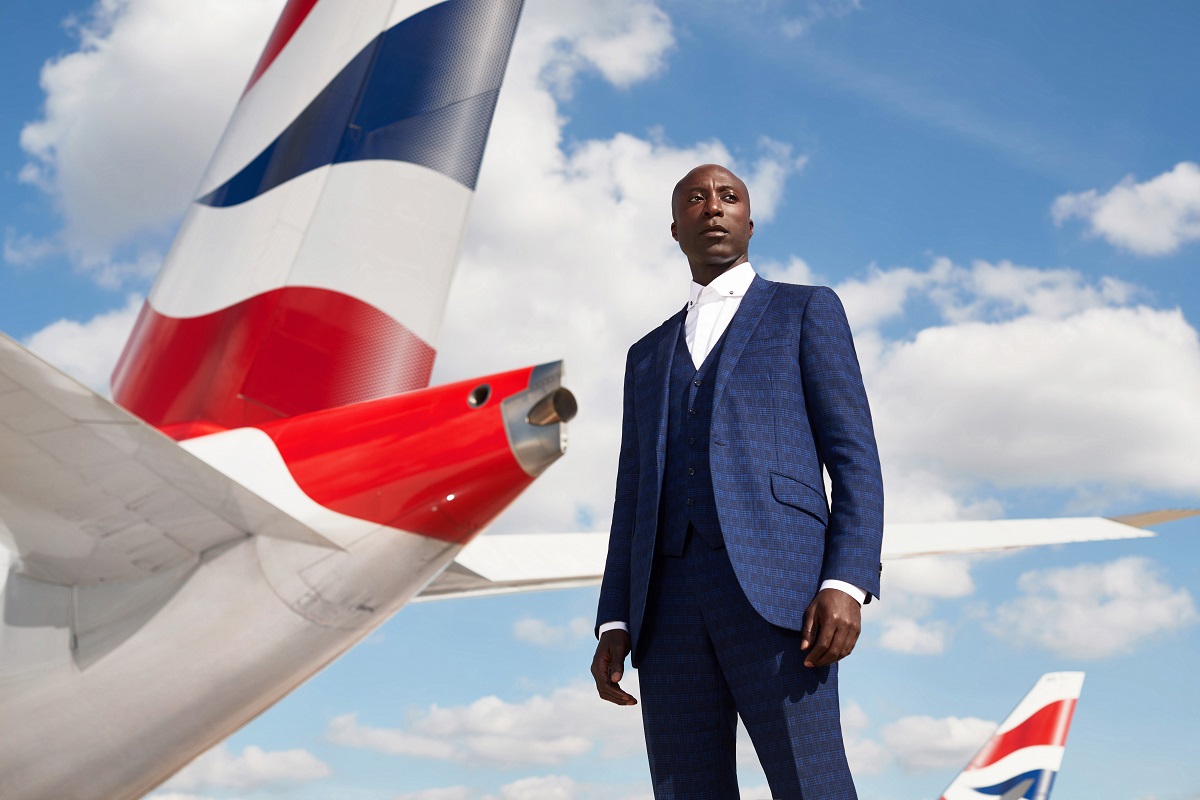 British Airways is planning to celebrate its centenary anniversary next year with a new collection of uniforms, specially designed by Savile Row tailoring expert Ozwald Boateng. 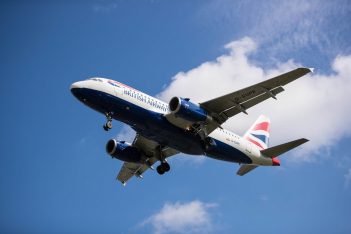 Known for bringing a modern contemporary twist to the classic British institution of tailoring, Boateng will be designing a collection for the airline’s 32,000 employees who wear a uniform as part of their role: flight and cabin crew, customer service agents, special services, ramp operators, baggage handlers, cargo employees and engineers.

“Our uniforms have been an iconic symbol of our brand throughout our 100-year history and our partnership with Ozwald will take us forward to the next chapter in our journey,” said British Airways Chairman and Chief Executive Alex Cruz.

Boateng started his career in fashion in 1986 and became the first tailor to host a catwalk show at Paris Fashion Week. He was the Creative Director at Givenchy Homme from 2002 to 2006. 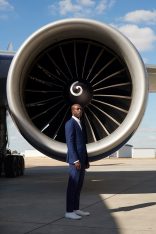 He will be working closely with the airline’s employees throughout the development process of the uniforms, from shadowing them to understand their roles and how the uniforms need to perform, to design, testing and final delivery.

“British Airways is investing £4.5 billion [for its customers] over the next five years and the uniform I design will form part of that, so I’m looking forward to taking a uniform and refining it into a collection,” Boateng said.

British Airways has worked with a number of famous names throughout its history to design its uniforms. These include Paul Costelloe, Roland Klein, Baccart Weatherall, Hardy Amies and Julien MacDonald, the designer of the airline’s current uniform.

Furthermore, in the next five years the airline will invest in the installation of the best quality wifi and power in every seat; fitting 128 long-haul aircraft with new interiors and taking delivery of 72 new aircraft.