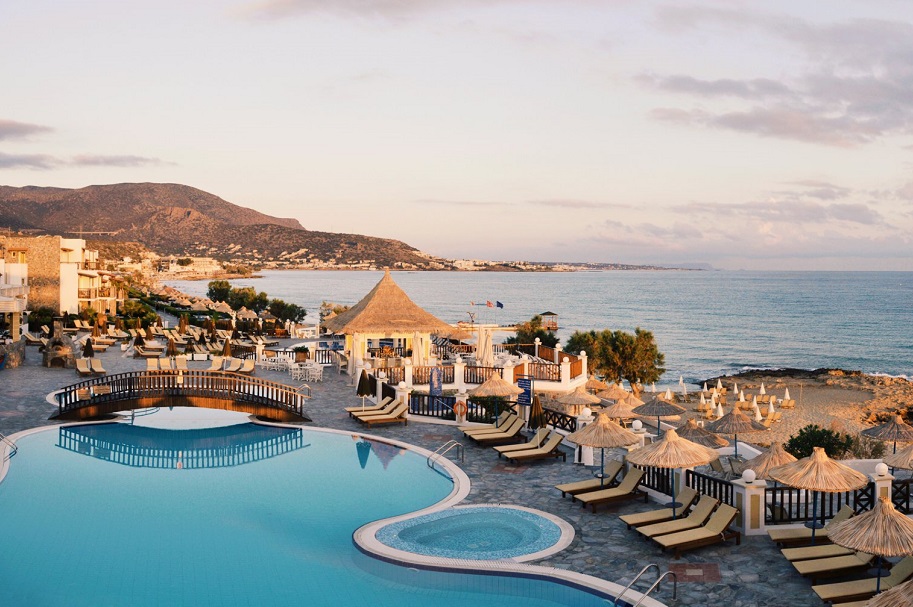 The five-star Alexander Beach Hotel & Village, located in the area of Malia on Crete, has appointed Michalis Chatzinikolaou as its new manager. 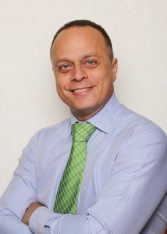 Michalis started his career at the Alexander Beach in 1993. After six years he decided to move abroad where he worked for international hotel brands in Switzerland, Austria and Germany.

He returned to Greece in 2006 and continued his hotel management career on Crete, working for Maris Hotels, the Capsis Hotels and Resorts, Robinson, Anissa, and Helios.

Furthermore, during 2015-2017 he served as Commercial Manager of hotel trading company MTS-OTS Greece. In 2017-2018 he was Product, Contracting and Commercial Manager at DTS Greece – a member of travel and tourism company DER Touristik – for all Greek destinations in the online business.

Michalis is a graduate of École Hôtelière de Lausanne.

WTM London Taps into $135b Tours and Activities Sector