In efforts to attract French city break travelers, the Region of Attica presented its multidimensional thematic tourism products at a workshop during the recent IFTM Top Resa 2018 exhibition in Paris. 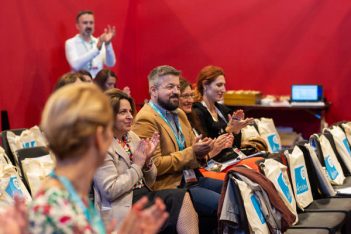 Titled, “Attica: A multidimensional destination for short breaks”, the workshop focused of the area’s most significant destinations, which were presented through audiovisual material in the French language.

The event also included special presentations of the islands of Hydra and Poros, located in the Saronic Gulf.

“The French market is one of the most significant tourism markets for Attica… The region’s offerings meet the demands of French travelers, who are not interested in mass tourism; wish to get familiar with our cultural heritage, and appreciate high-end gastronomy and quality wines,” said executive regional councilor for tourism Eleni Dimopoulou.

“During the past two years we have hosted many French columnists through familiarization trips, organized to promote Attica,” she added. 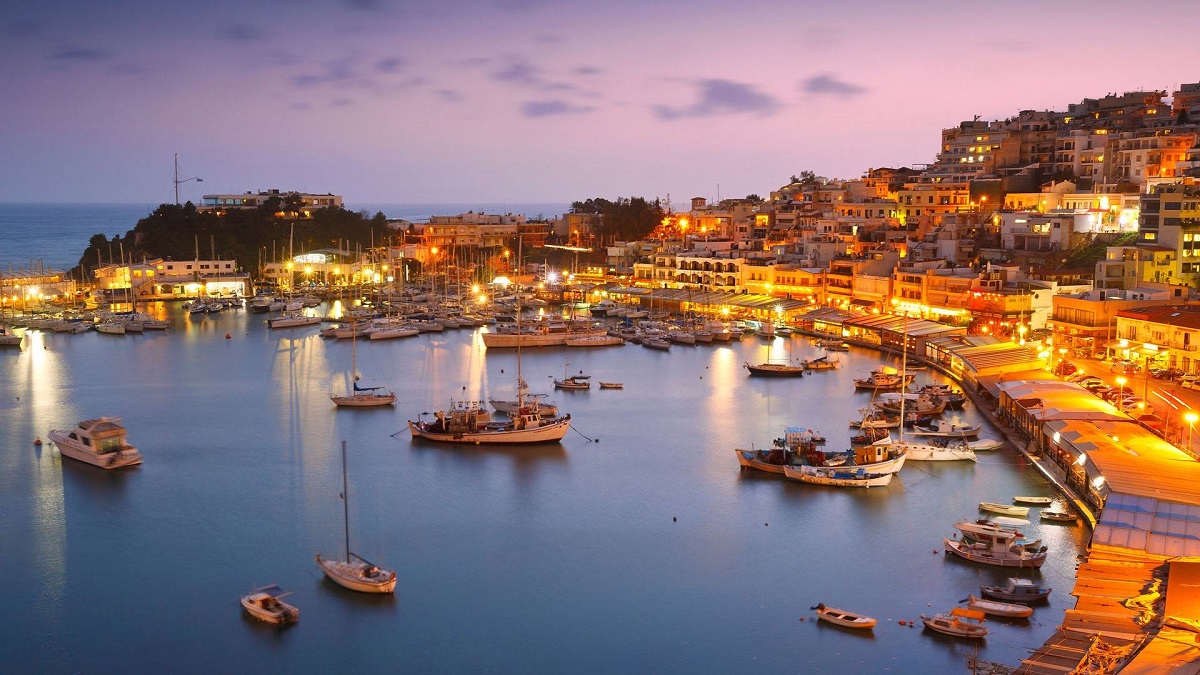 During the IFTM Top Resa, Region of Attica executives also held B2B meetings with influencers active on social media, who expressed their interest in Attica, its multidimensional destinations and the islands; unique travel experiences; high-level hotel services; inspired gastronomy and warm hospitality. They were also keen to learn more on the Region’s proposals for holidays of five days or more. 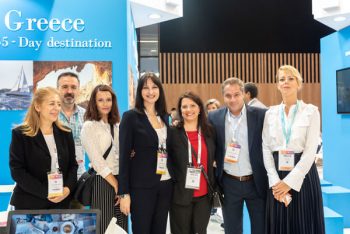 All participants received printed and digital promotional material from the Region of Attica, the Athens Convention and Visitors Bureau, and the municipalities of Hydra and Poros.

The Region of Attica participated in the IFTM Top Resa exhibition as a co-exhibitor in the pavilion of the Greek National Tourism Organization (GNTO), which was visited by Greek officials including Tourism Minister Elena Kountoura and executives of the Greek Embassy in Paris.