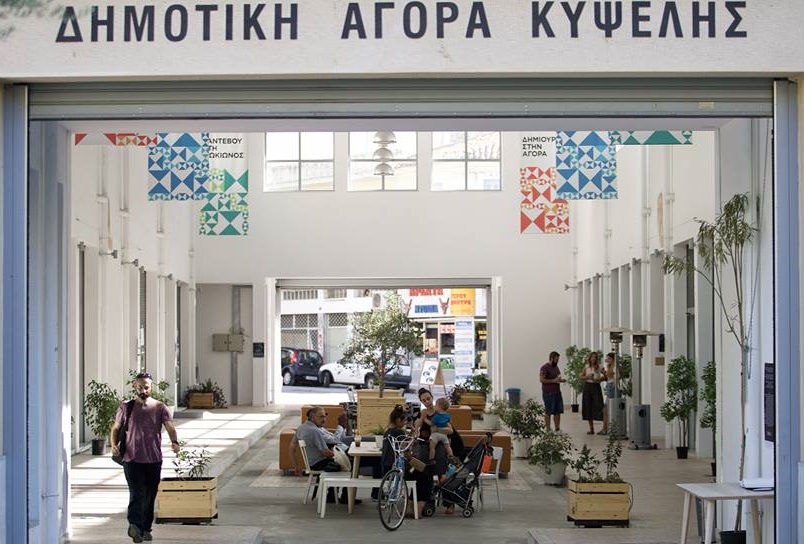 The landmark Kypseli Public Market along the Fokionos Negri walkway in central Athens, is back in action with the official launch at 8pm tonight with plenty of song, dance and art, ahead of a two-day social entrepreneurship event set for October 5-6. 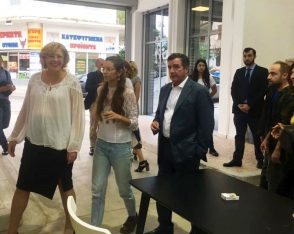 The aim is to give the once bustling market a new lease on life that will involve the local community.

Based on a social economy model made up by cooperatives, mutuals, associations, foundations, and social enterprises, in cooperation with the Impact Hub Athens, the Kypseli Market initiative it the first social business enterprise in Greece.

Referring to the municipality’s efforts to revive the Kypseli market, European Commissioner for Regional Policy Corina Crețu congratulated Kaminis “for an important project that will improve the lives of its citizens. It is a project being implemented with EU funding, the small cost of which – about 1 million euros – is inversely proportional to the benefits for the local community and for urban development.”

Crețu, who toured the market with Kaminis on Wednesday, added that Athens was setting a fine example and called on other cities to follow in its steps. 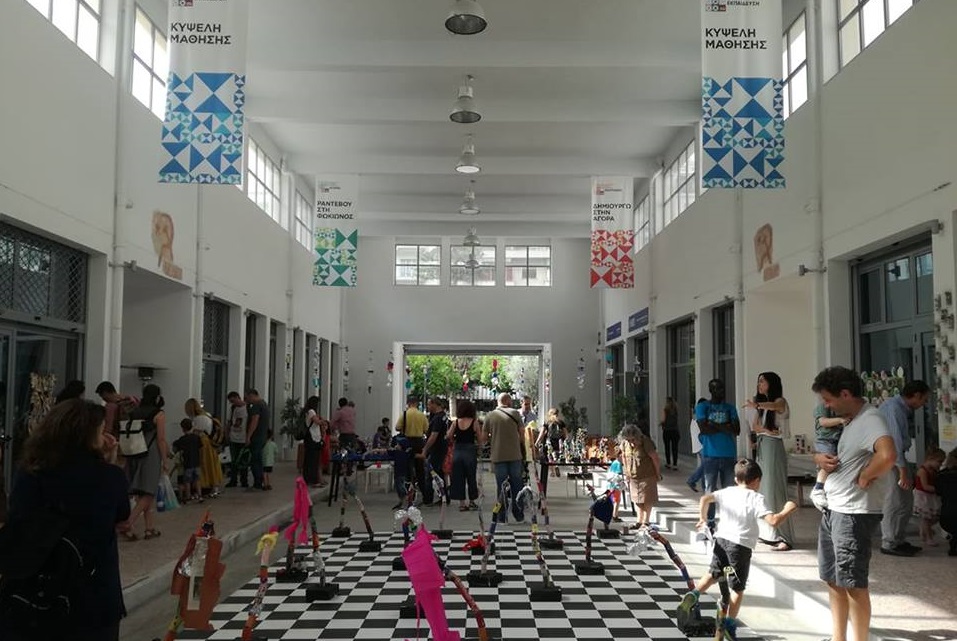