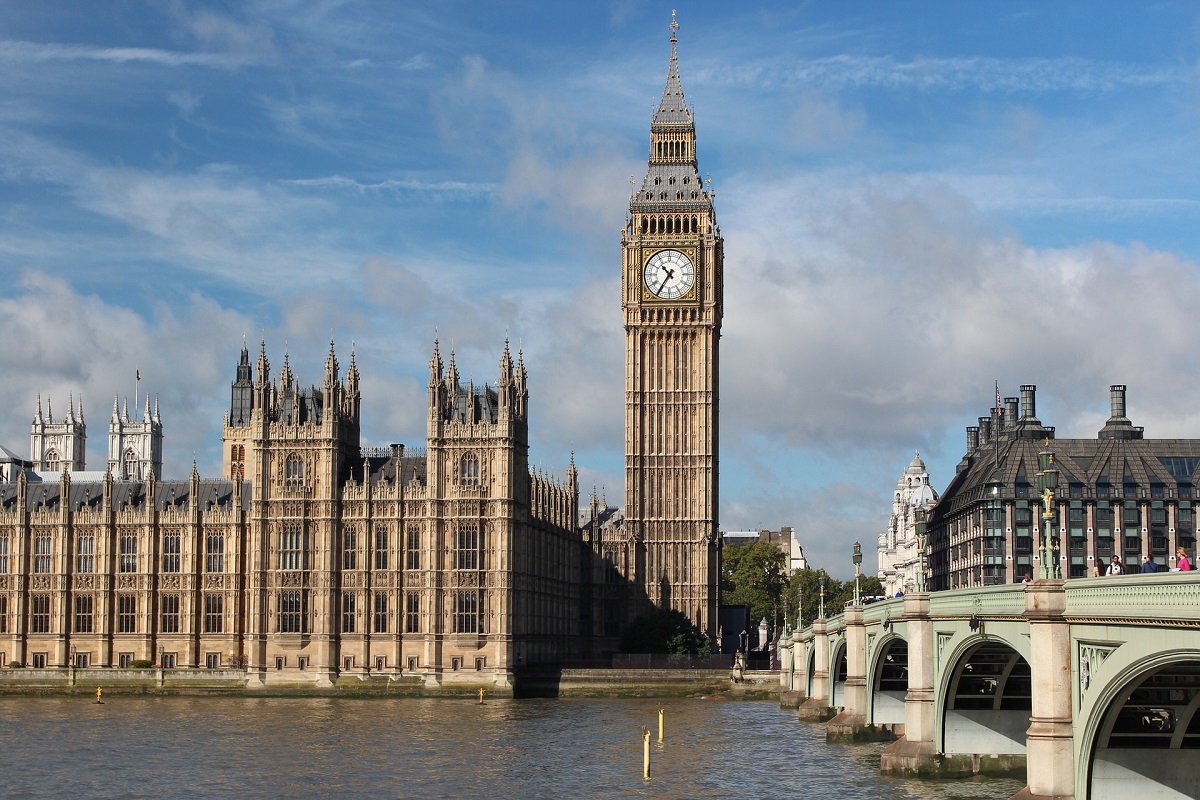 Britain’s Prime Minister Theresa May said on Tuesday, that European Union citizens will no longer enjoy preferential immigration status after Brexit on 29 March 2019, adding that priority will now be given to skilled workers.

“For the first time in decades, it will be this country that controls and chooses who we want to come here,” May said, after announcing the UK’s new post-Brexit immigration system, which also “ends freedom of movement once and for all”.

May has said she aims to slash incoming immigration to “sustainable levels” of less than 100,000 per year against 273,000 in 2016. Under the Union’s current free-movement regulation, all EU nationals can live and work in Britain. This is expected to change, however, once the UK exits the EU next year.

The government did confirm that 3 million EU citizens currently living in Britain will be able to remain.

The new proposals announced at a Conservative Party conference in Birmingham, include a salary threshold for applicants from any country wishing to move to Britain. Their families can accompany only if sponsored by their employers. The plans have the backing of the Labour Party and have been approved by the cabinet.

In the meantime, in the run-up to the 2019 Brexit deadline, the government may offer “preferential access” in return for free-trade agreements.

According to the UK government, plans are being prepared to offer speedy entry for short-term tourists and business visitors under a system of “e-gate visa checks” at airports.

Furthermore, there will be no cap on student visas but foreigners studying in the UK will have to pay more than UK students.

In brief, post-Brexit travel and immigration will include (under said proposals):