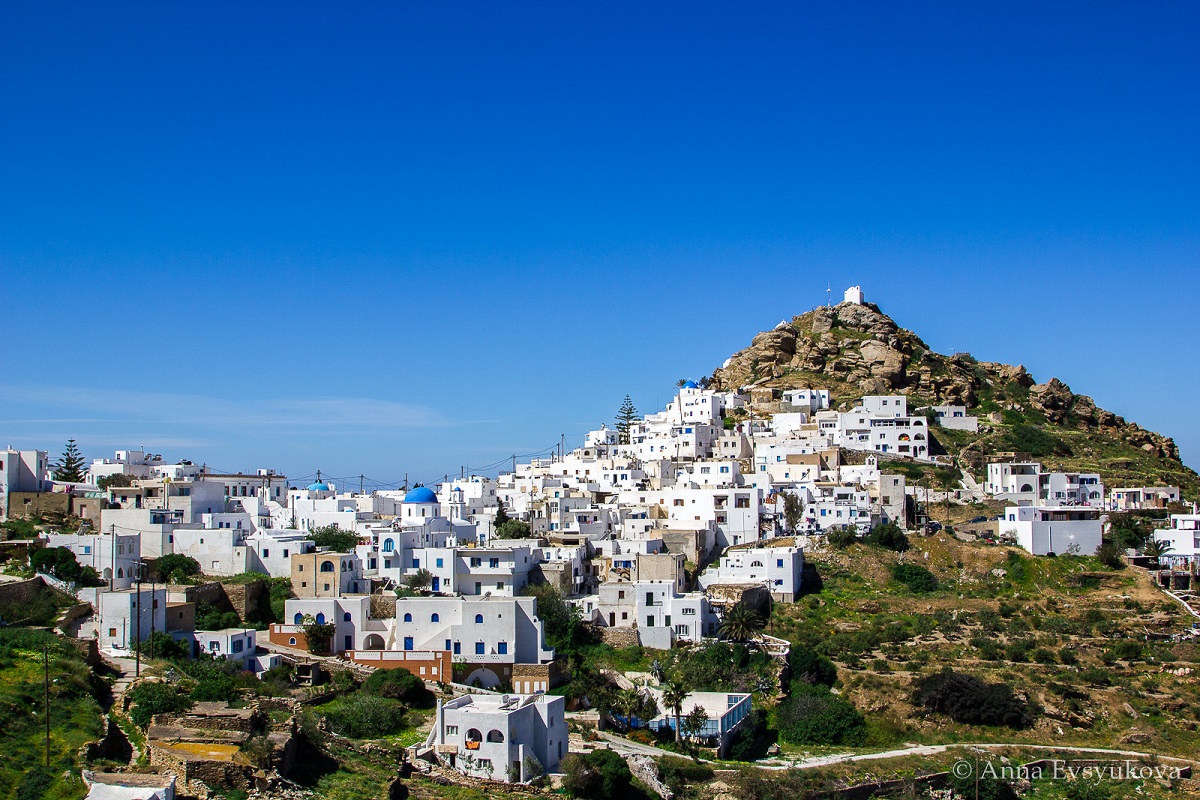 The natural beauty, stunning beaches, gastronomy and unique offered experiences of the island of Ios in the Cyclades has attracted the interest of prominent media and bloggers from around the world.

During the past few months, a number of journalists and media bloggers visited the island, participating in press trips organized by the island’s municipality in collaboration with the South Aegean Region and tourism marketing agency Remake. 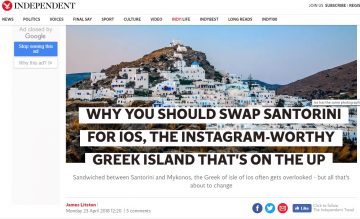 “Through a set of targeted activities we have managed to promote the quality features of Ios,” Angela Fakou, president of the Municipality’s Tourism Committee, said in an announcement.

“Our aim is to make the modern traveler familiar with lesser known experiences… So far, we have achieved our goal as we can see from the number of features, which have captured the heart and mind of tens of millions of readers and viewers,” she added.

– CNN Travel recently published an extensive feature on Greece’s best destinations with Ios among them. “No Greek island encapsulates better the carefree, sun-drenched summer vacation than Ios,” it is underlined in the article.

– The Independent and the Evening Standard, counting millions of readers in and out of the UK, have highlighted the island’s beauties, tranquility and stunning sunset. According to the articles, Ios is the best place to experience an idyllic sunset without the buzz of other popular Greek destinations. 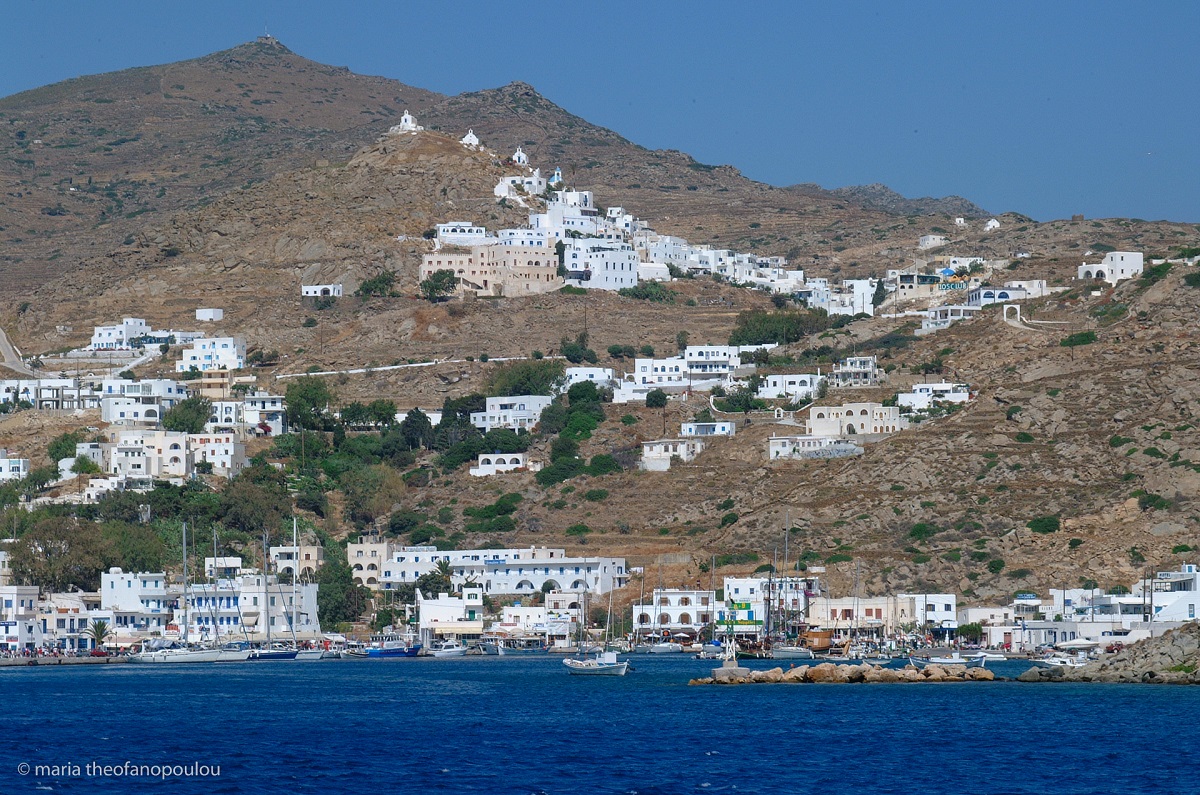 The island of Ios has also caused a sensation on blogs and social media, following the visit of two prominent bloggers last month.

– Kristel Lambert, editor of travel website www.unkilodiricette.com – also considered a social media influencer – visited Ios in September. A French and English feature writer on gastronomy and travel lifestyle, Lambert has hundreds of thousands of followers on Instagram and Twitter especially from the UK, Belgium, Germany and France.

– Paul Lee Maynard , British journalist and blogger, wrote an article about Ios on www.gaytway.eu, which is considered a leading travel website in the UK with a focus on LGBT (Lesbian, Gay, Bisexual and Transgender) tourism.