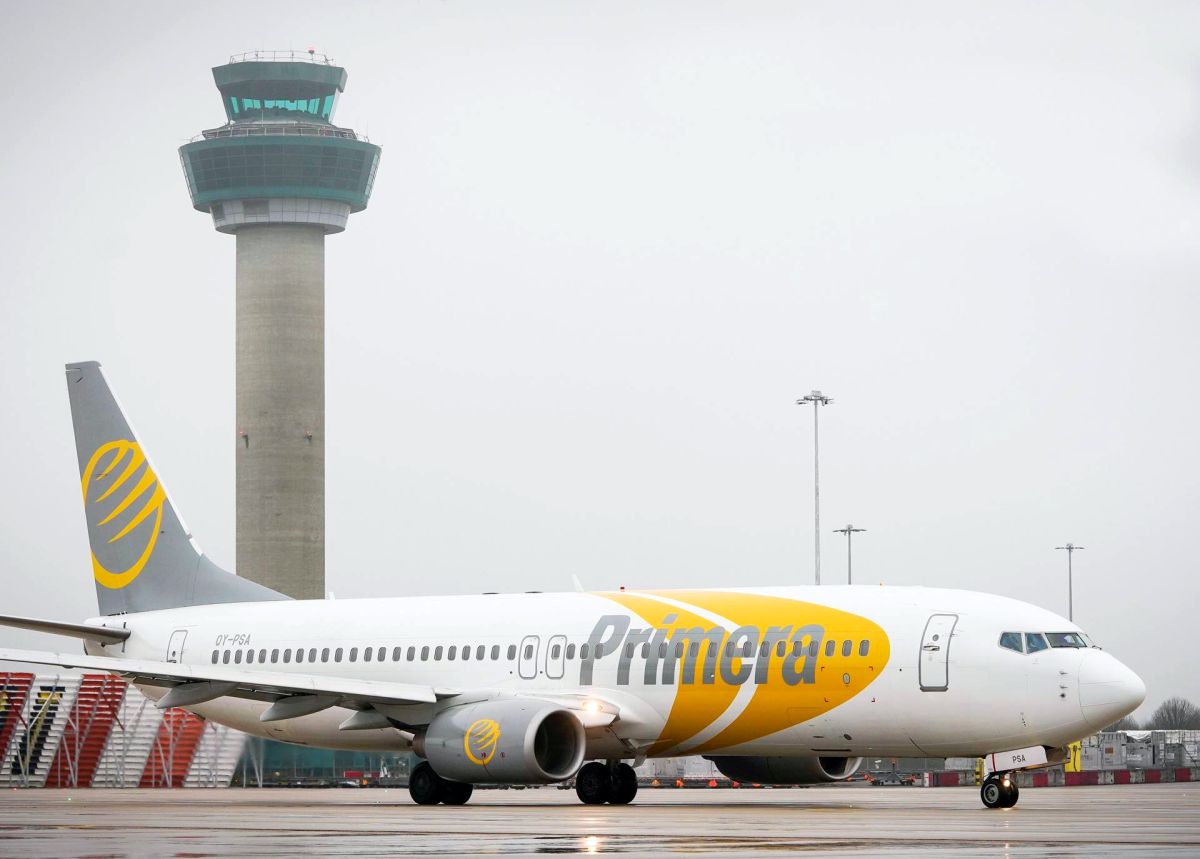 According to reports, passengers that had booked to travel on Primera Air were informed about the news as they waited at airports to depart to a number of destinations.

Ιt is noted that Primera Air every summer flew hundreds of Scandinavians to Greek destinations, including Crete, Rhodes, the Peloponnese, Kos, Zakynthos and Athens.

Crete’s local media have reported that some 400 tourists have been stranded at Chania Airport following Primera’s announcement. A similar problem has occurred on Zakynthos.

In a message to customers, the airline said it filed for bankruptcy, having been hit by “several unforeseen misfortunate events”.

According to the airline, its effort to secure long-term financing had failed and it had been left with “no choice” but to file for bankruptcy.

In a statement on its website, Primera said that Airline Primera Air and IATA codes PF and 6F have been suspended as of October 2.

The airline advises passengers to visit primeraair.com for further updates in next few days. “Tour Operator passengers are kindly suggested to address their Tour Operators and Agents for further information and actions,” the statement read.

“Kindly understand that the usual options for contacts (via email or phone) can not be offered any longer,” the sirline concluded.

Meanwhile, the budget airline was not covered by the Atol protection scheme of the UK’s Civil Aviation Authority.

The authority said it would not intervene to bring UK passengers home following the collapse of the airline and advised passengers to make their own arrangements to return to the UK.