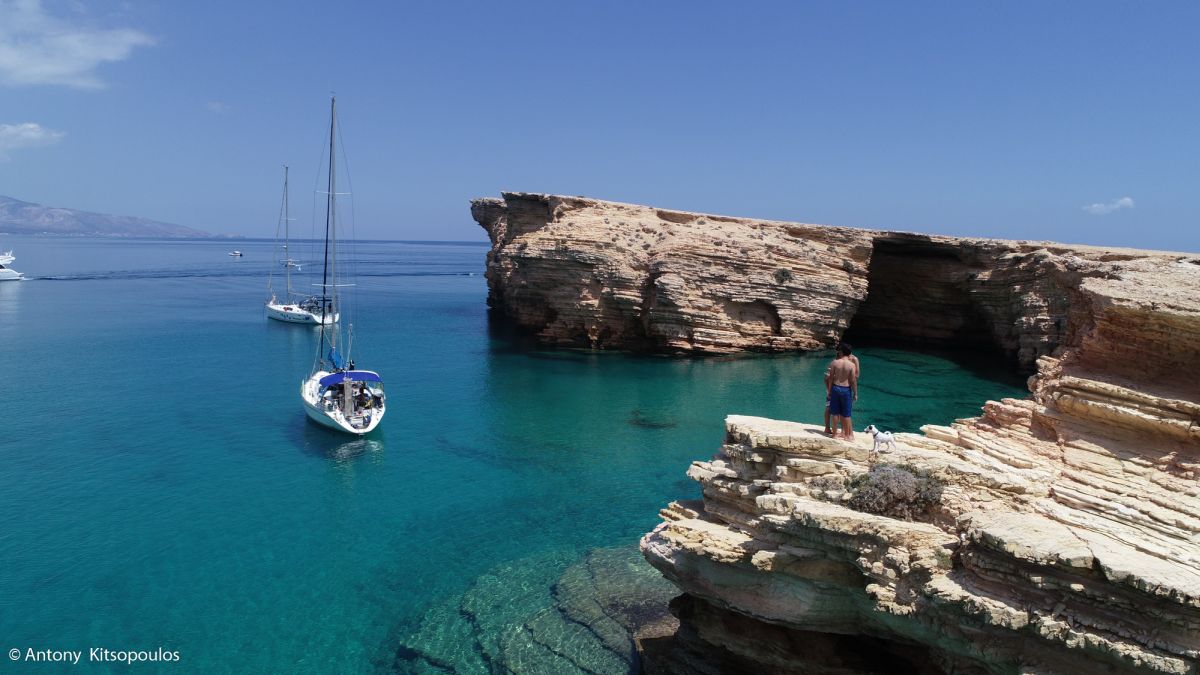 Travel & Tourism in 2017 contributed a total of 19.7 percent to Greece’s GDP and amounted to 35 billion euros generated in the Greek economy, according to data of the World Travel & Tourism Council (WTTC).

WTTC’s data was presented to Greek Tourism Minister Elena Kountoura by the council’s President and CEO Gloria Guevara, during a recent meeting held in Athens.

During the meeting, they discussed the catalytic contribution of travel and tourism to the whole Greek economy, following the high rates of tourism growth achieved over the last four years, as well as the significant positive prospects in the coming years. 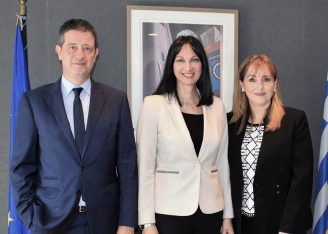 According to the WTTC’s key data for 2017, which reflect Greece’s great tourism leap, particularly impressive is the 6 percent annual growth achieved in 2017 in travel and tourism’s total contribution to the Greek economy, which was significantly higher than the overall economic growth in Greece, and almost double the global average (Travel & Tourism contributed 10.4% to the global economy in 2017).

The data also revealed that the travel and tourism sector in 2017 represented altogether 935,000 jobs in Greece, accounting for 24.8 percent of the country’s total employment.

According to the WTTC, the sector is expected to generate about 332,000 additional jobs in Greece over the next decade.

Besides the data, Minister Kountoura and Guevara discussed Greece’s tourism policy and its effectiveness since 2015, having led to the highest performance of all time, in which the WTTC’s president has referred to in the past.

Guevara and the minister also talked about enhancing cooperation between WTTC and the Greek Tourism Ministry in areas such as tourism investments, and travel and tourism data, as well as the potential to develop dynamic sectors, such as MICE.

They also discussed about Greece’s participation to present its tourism policy and best practices, in major upcoming events hosted by the WTTC. Guevara invited the Greek tourism minister to participate in scheduled events at the upcoming World Travel Market (WTM) 2018 in London in November and WTTC’s Global Summit in Seville, Spain, in April 2019.