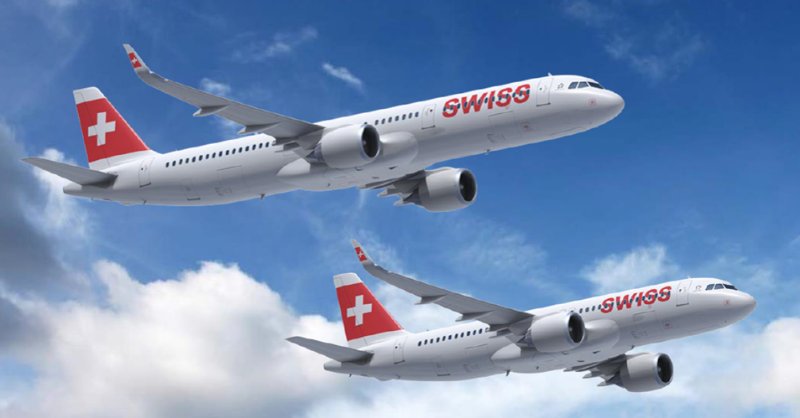 Swiss International Air Lines (SWISS) is taking a further step in the modernization of its short- and medium-haul aircraft fleet by converting present purchase options for ten latest-generation “neo” aircraft of the Airbus A320 family into firm orders.

According to an announcement, the new firm order is for seven Airbus A320neos (New Engine Options) and three A321neos, which will be delivered in 2023 and 2024. The total investment amounts to 1 billion dollars based on list prices.

“We are delighted that, in committing to these quieter and more efficient models of the tried and trusted Airbus A320 family, we can further advance the modernization of our European aircraft fleet,” SWISS CEO Thomas Klühr said. 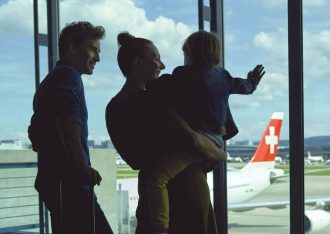 With their advanced engine technologies and their aerodynamic wingtip “sharklets“, the new aircraft consume up to 20 percent less fuel per seat-kilometre. They are also equipped as standard with noise-reducing vortex generators, which help ensure that on takeoff an A320neo produces a “noise footprint” on the ground that is some 50 percent smaller than those of comparable aircraft.

Once all its Airbus A320-family neos are in service, SWISS will operate one of Europe’s youngest aircraft fleets.

A member of the Lufthansa group, SWISS is serving over 100 destinations in 43 countries worldwide from Zurich, Geneva and Lugano and carrying some 17 million passengers a year with its 90-aircraft fleet.