Greece and OECD to Strengthen Cooperation in Tourism 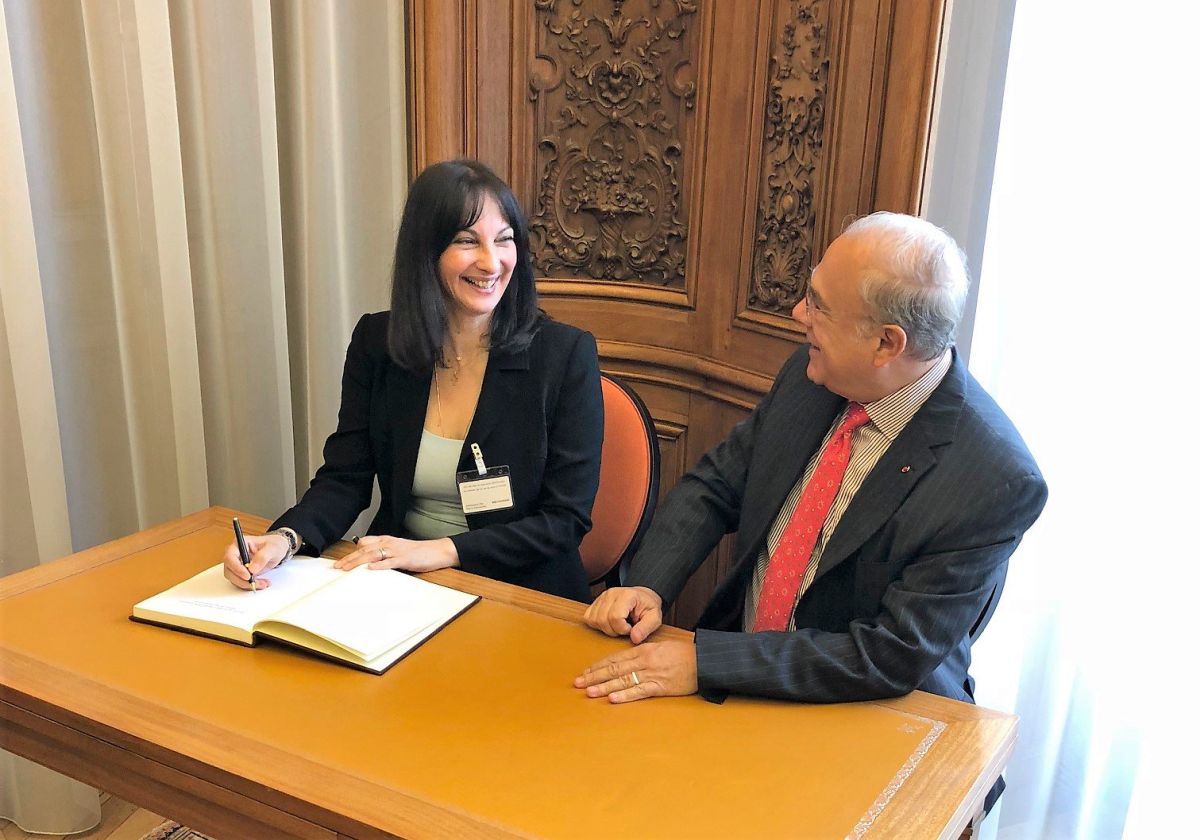 The Greek Tourism Ministry and the Organization for Economic Co-operation and Development (OECD) have agreed to strengthen cooperation in terms of know-how and best practices.

The cooperation will aim to maximize the benefits that high tourism development brings to Greek local economies and to the country as a whole.

The agreement was sealed during a recent meeting between Greek Tourism Minister Elena Kountoura and OECD Secretary General Angel Gurria, held at the held at the OECD headquarters in Paris.

During the meeting, Gurria congratulated Minister Kountoura for the achievement of Greece’s high tourism performance over the past three years and especially for the impressive rise in Greek tourism numbers in 2018.

OECD’s secretary general also applauded the effectiveness of the ministry’s tourism policy that focuses on sustainable tourism development and establishing Greece as a 365 days a year destination. 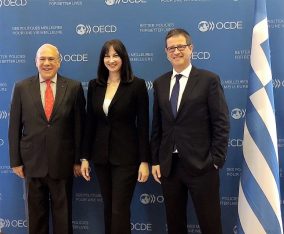 Moreover, Minister Kountoura informed Gurria on the priorities for Greek tourism set by the government and the ministry now that Greece has entered a new era following the completion of the fiscal adjustment program and based on the national plan for the country’s development.

Both sides agreed that tourism is a powerful driving force for economic and social wellbeing and will play a key role in the development of Greece in the coming years.

The minister and Gurria also discussed OECD’s 4th ministerial meeting on regional development that will take place in Athens during March 19-20, 2019. During the meeting ministers will discuss and consider the need for adaptation in response to megatrends.