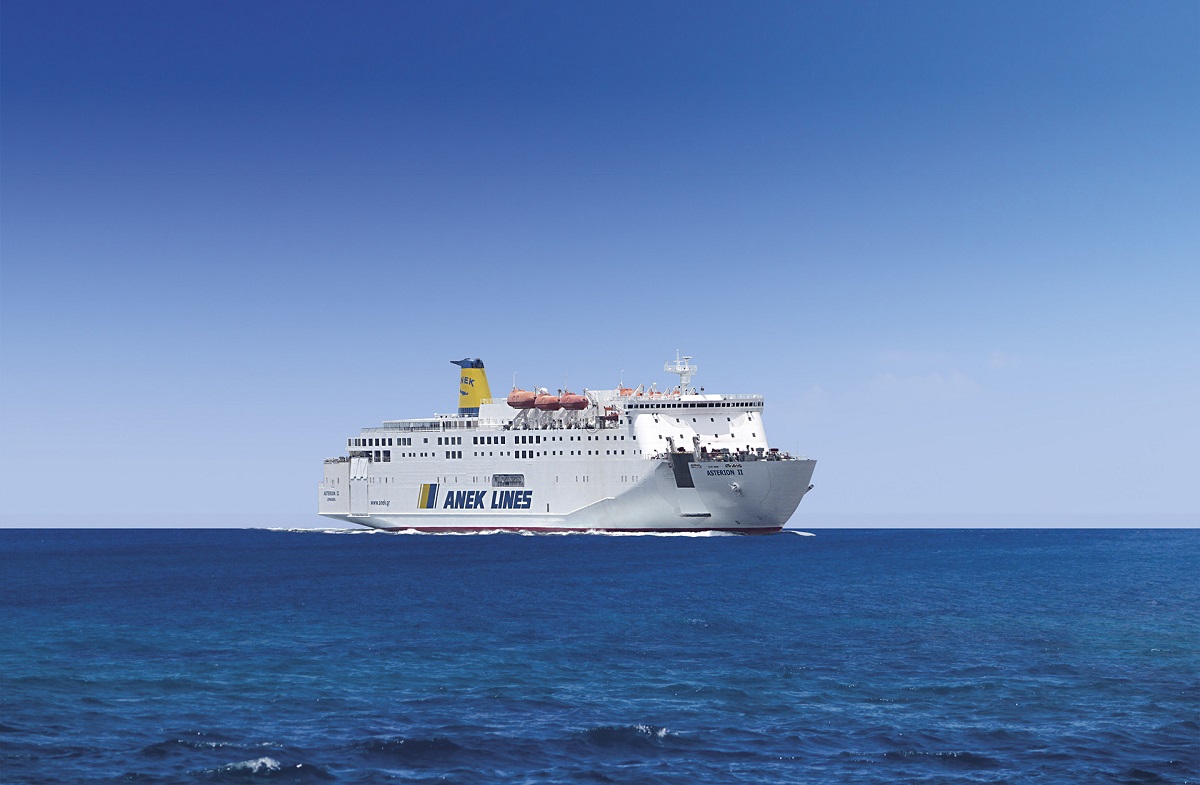 Passenger ferry operator ANEK Lines said that the group had posted improved turnover in the first half of 2018 at 72.9 million euros compared to 65.3 million euros in the corresponding period in 2017.

The Crete-based operator attributed the positive performance to “more efficient ship and route management, and to passenger traffic growth”. 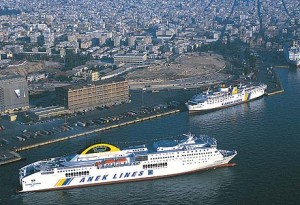 ANEK said in a statement that “the increase in fuel prices and harsher competition conditions” were expected to affect the operating results of the second half of 2018.