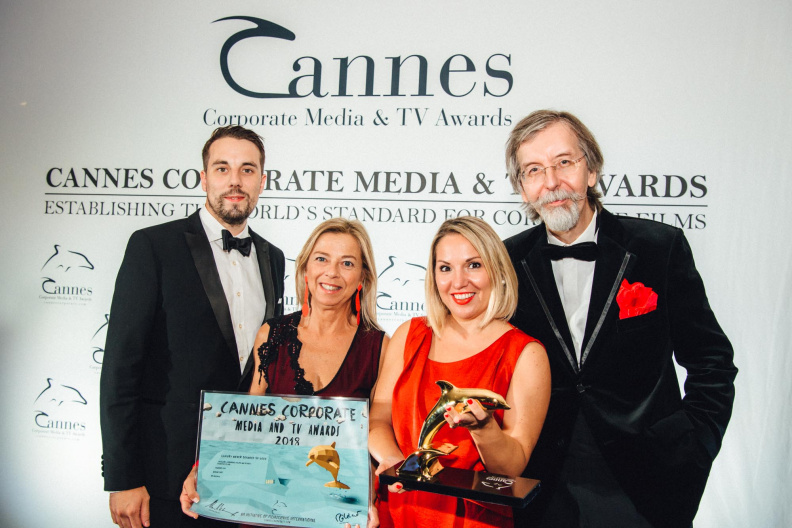 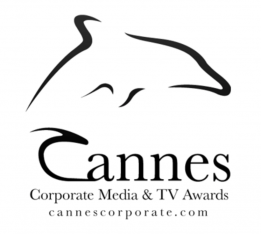 A video featuring the hospitality services offered at a luxury hotel on the Greek island of Santorini was honored among the Gold Winners at the 9th Cannes Corporate Media & TV Awards, which took place this year on 26-27 September in France.

Produced by London-based “NEEDaFIXER”, a video production company of Greek interests, the video “Canaves Oia – Luxury Never Sounded So Good” was awarded the gold prize in the Tourism Films category.

The winning video features the Canaves Oia, a luxury boutique hotel in Oia on Santorini, which offers a breathtaking a view of the caldera.

“NEEDaFIXER is active in 100 countries and films more than 1,000 videos per year, winning awards and distinctions in a variety of festivals, the owner of the production company, Sophia Panayiotaki, told GTP Headlines. 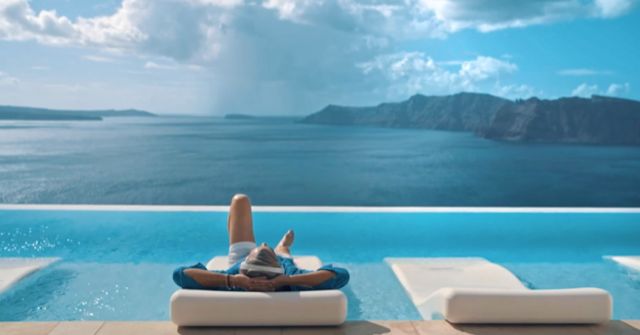 The Cannes Corporate Media & TV Awards annually honor the world’s finest corporate films, online media productions and documentaries in one of the most important film centers: in Cannes, France.

“My joy is indescribable and I am very proud because we won this prize in Cannes for a Greek hotel, for our Greece,” Panayiotaki added.

The videos produced by “NEEDaFIXER” focus on the promotion of hotel units and tourism destinations.

The Cannes Corporate Media & TV Awards is the only festival for corporate films taking place in Cannes that is famously known for feature films and advertising productions.