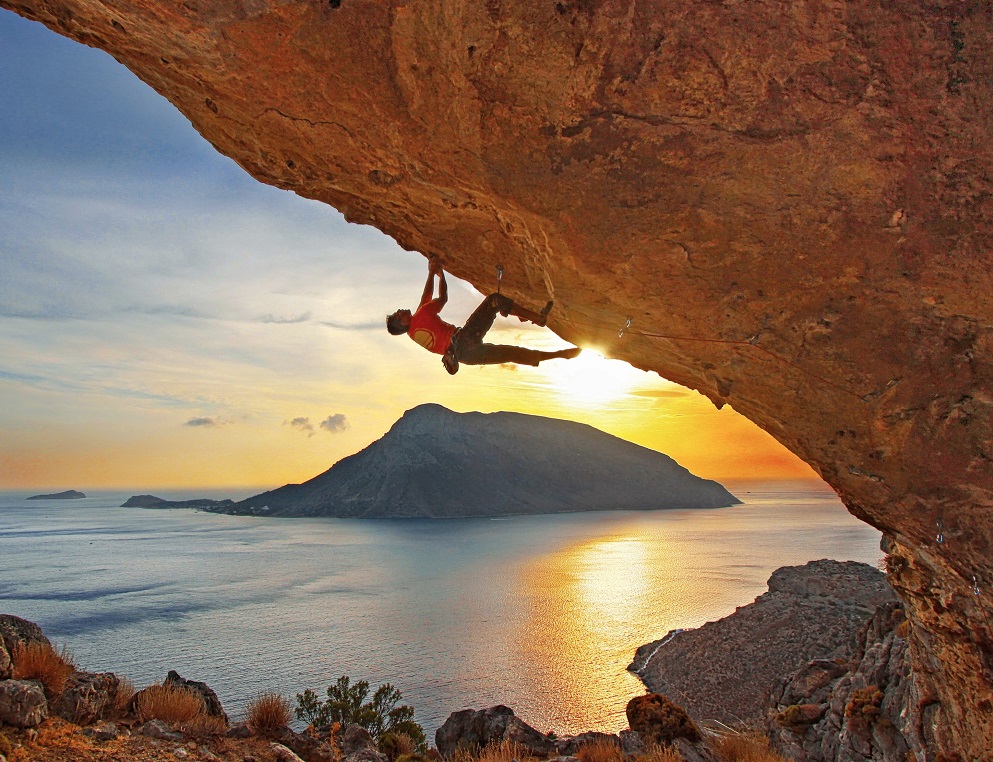 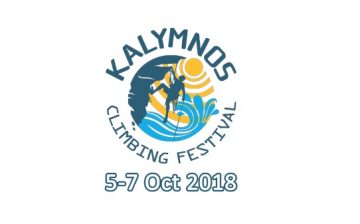 The island of Kalymnos in the Dodecanese is getting ready to welcome “living legends and active athletes of modern rock climbing” for its annual climbing festival.

Hundreds of climbers from all over the world once again will gather for the Kalymnos Climbing Festival 2018, which will be held during October 5-7.

Organized by the Municipality of Kalymnos in collaboration with the Region of South Aegean , the climbing festival will be held under the auspices of the Hellenic Federation of Mountaineering and Climbing.

“Sunny days, breathtaking limestone routes and panoramic Aegean sea views, along with the presence of hundreds of climbers, will create a unique atmosphere in the internationally renowned Kalynmos Climbing Festival,” the organizers said in an announcement. 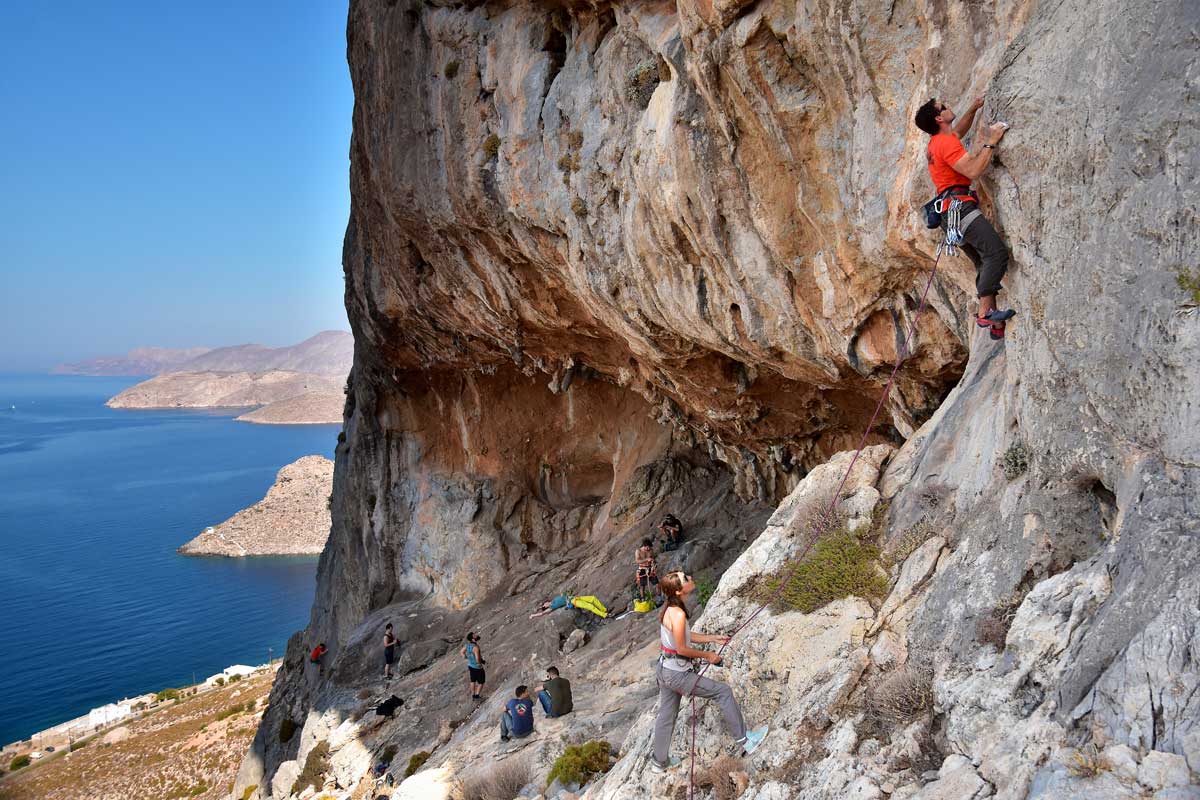 Kalymnos is the fourth largest island in the Dodekanissos complex and situates between Kos and Leros. Its mountainous nature has put it on the map for years now as a popular rock climbing destination and has gained worldwide publicity. 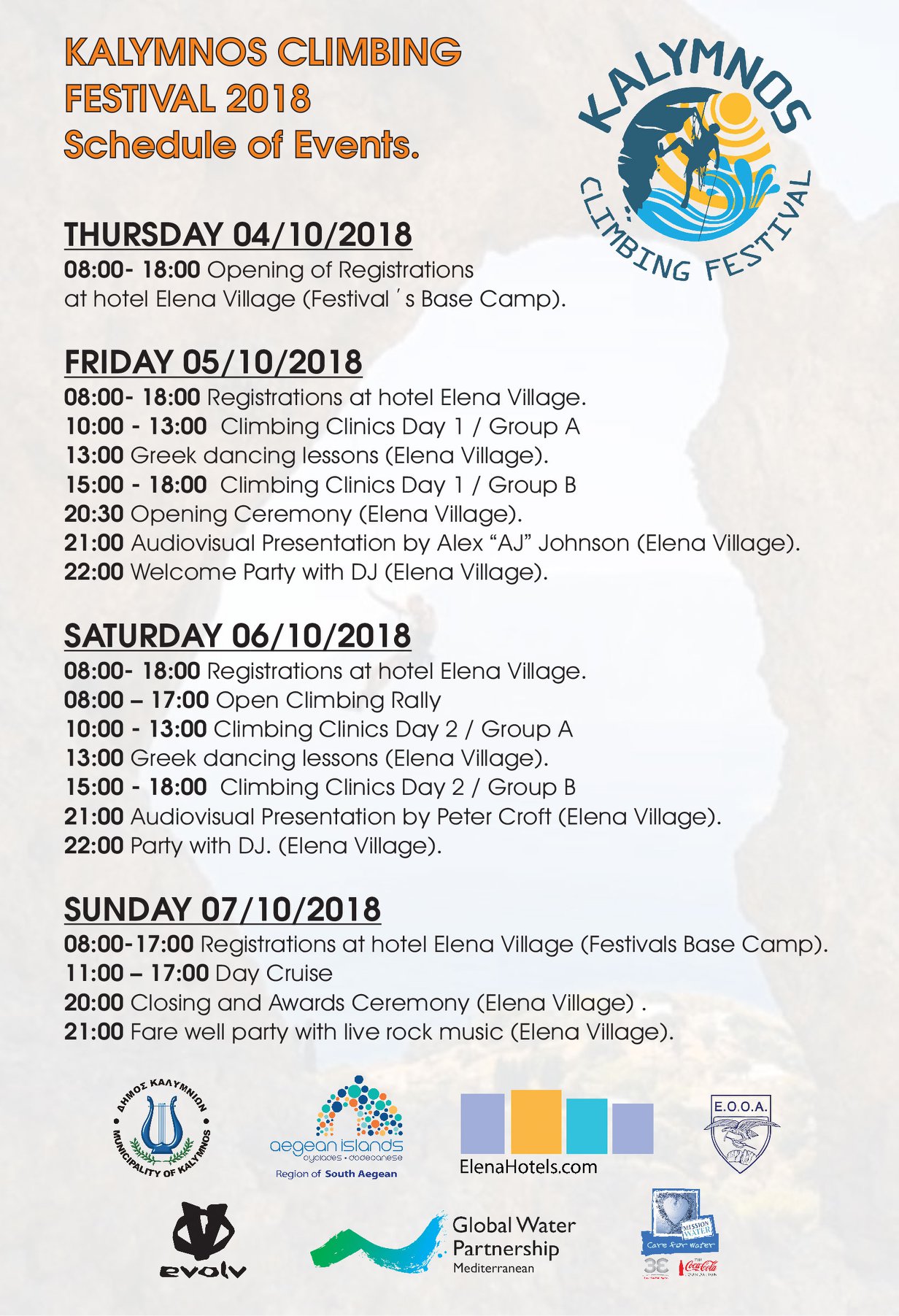 Best of Global Animation Comes to Greece at ‘Animasyros11’