Joon to Connect France with Ecuador for Summer 2019 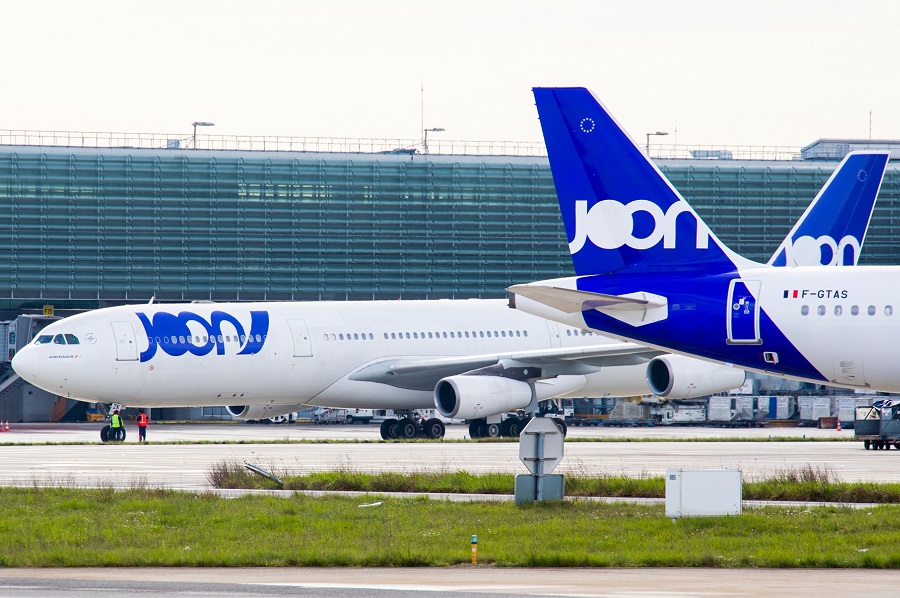 Joon, a wholly-owned subsidiary of Air France, as of May 14, 2019, will launch a new service connecting Paris–Charles de Gaulle Airport and Quito in Ecuador, as part of its 2019 summer schedule.

The flights are scheduled to operate three times a week,  on Tuesdays, Thursdays and Saturdays.

Located more than 2,850 m above sea level, and built on the ruins of an Inca city, Ecuador’s capital is home to many treasures. Its historic center, the best preserved in Latin America, is the first to be included in UNESCO’s World Heritage List. 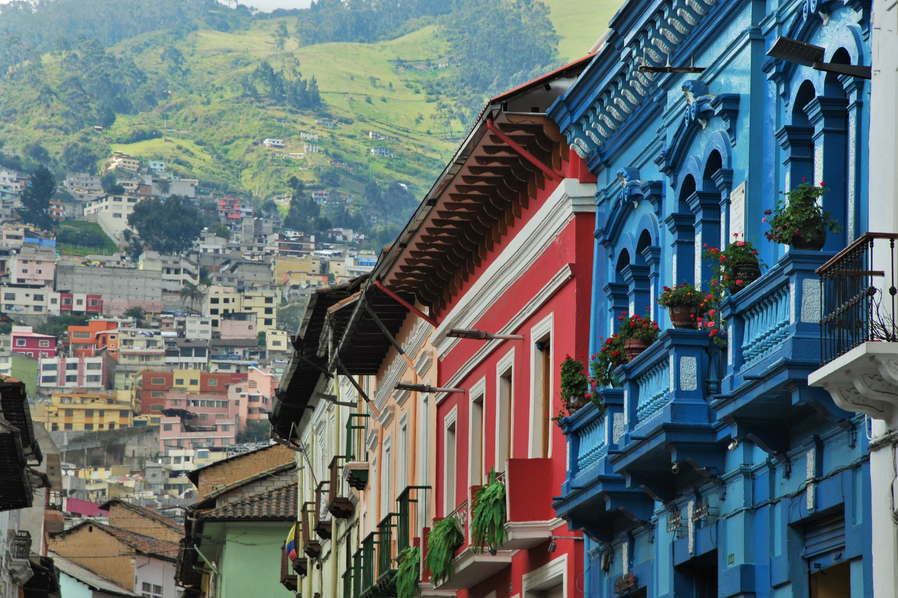 This new service from Paris to Quito is in addition to that of KLM Royal Dutch Airlines, which offers a daily flight to Quito and Guayaquil by Boeing 777 from Amsterdam-Schiphol.

Launched in December 2017, Joon has carried more than two million customers in Europe and worldwide from Paris-Charles de Gaulle. Its fleet consists of Airbus A320 and A321 on its medium-haul network and Airbus A340 on its long-haul network.

Ryanair Cancels Flights on September 28 Due to Strike

Best of Global Animation Comes to Greece at ‘Animasyros11’