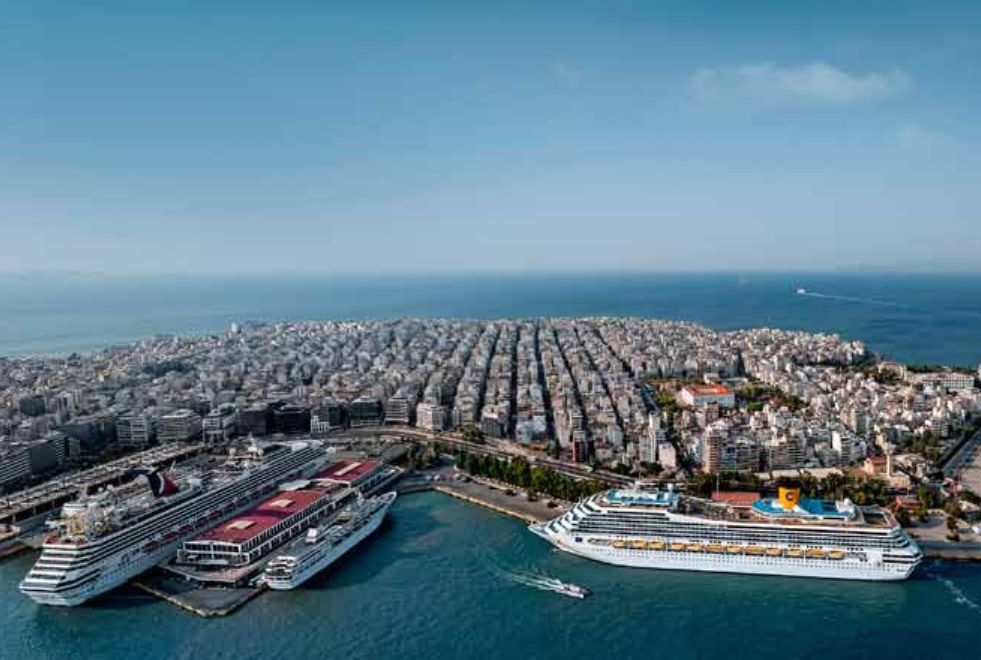 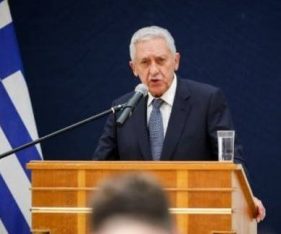 Updating the legal framework that covers shipping activities, offering incentives to encourage the construction of “green ships”, moving ahead with regulatory arrangements for private-public partnerships (PPPs) and port sub-concessions, upgrading maritime education and training, and promoting Greek shipping interests at international fora were listed as the ministry’s main priorities.

Kouvelis referred to the importance of environmentally-friendly shipping activities and fuels as well as offering incentives for the construction of “green ships” in efforts to contribute towards a greener marine environment.

The minister also said that the bill covering PPPs and sub-concessions for the use of Greek ports had been forwarded to parliament, while the master plan for the port of Piraeus was currently in consultation. The issue, he said, would be discussed in a meeting on Friday with Piraeus Mayor Yiannis Moralis. 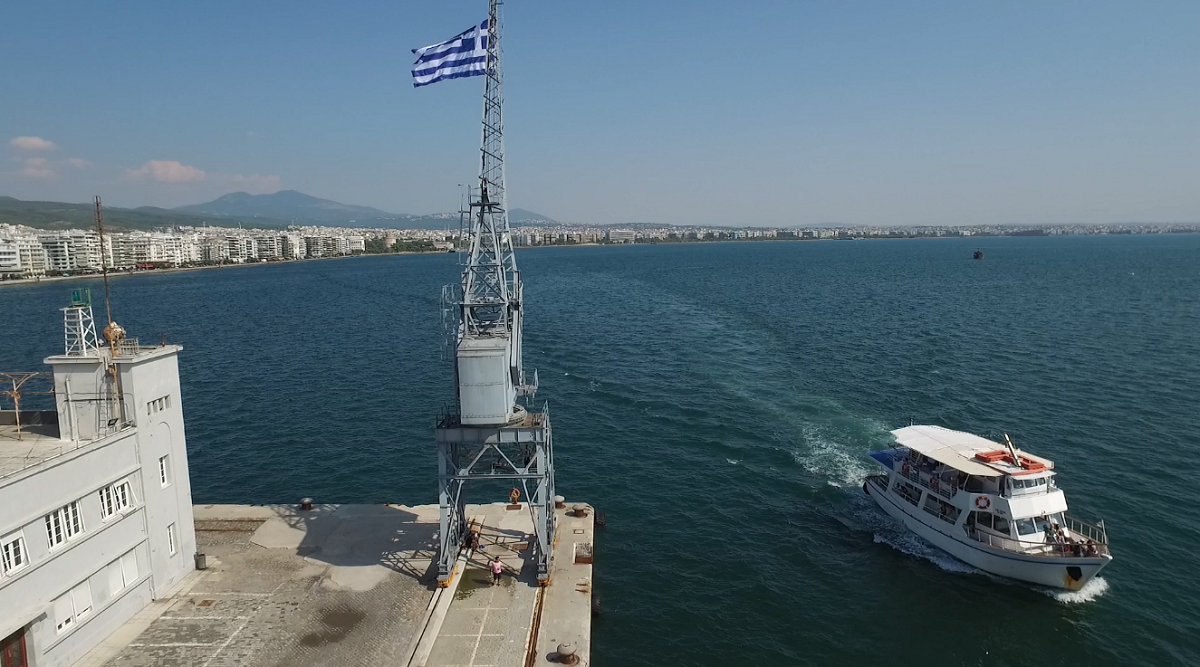 With regard to the Thessaloniki Port Authority, Kouvelis said upgrade works were currently underway, adding that port management had already entered into new partnerships.

Kouvelis added that improving Coast Guard operations was also of great importance for the ministry, adding that there would soon be a plan for the procurement of new vessels.

The minister concluded that university level marine education departments were slated to be set up at the University of West Attica, after discussing the issue with the university’s president, Kostas Moutzouris.