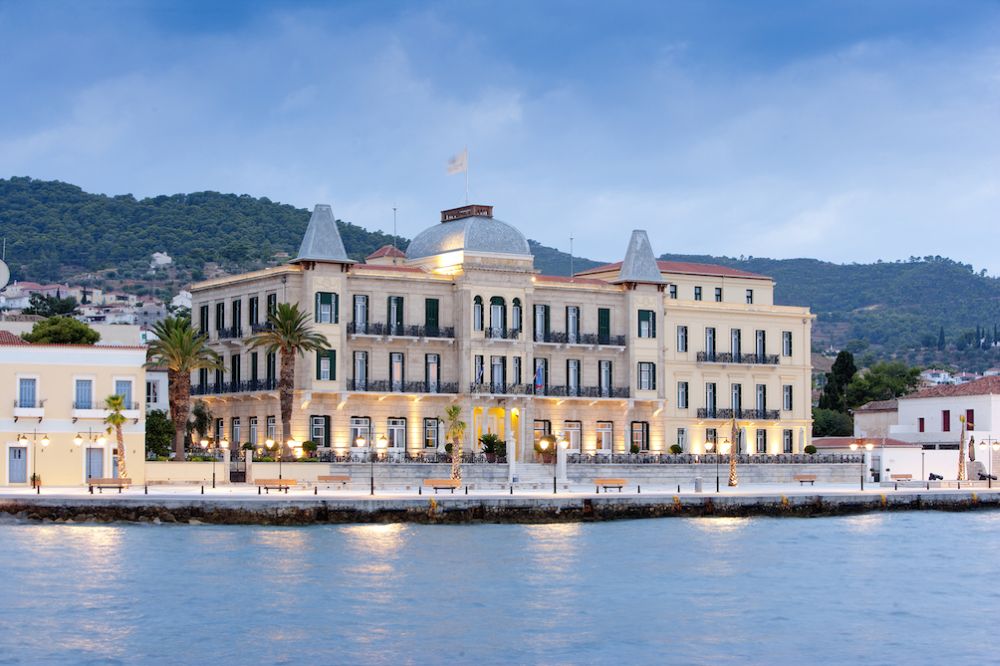 Greek communications and marketing agency Travelworks and the Poseidonion Grand Hotel on Spetses, have been shortlisted for the Best PR Campaign at WTM London’s newly established International Travel & Tourism Awards 2018.

The awards will honor the front-runners in travel and tourism worldwide across 13 categories.

The shortlisted campaign under the title “Communicating a 100-year-old, landmark hotel in an increasingly competitive luxury hospitality environment”, focuses on the PR and marketing activities of the Poseidonion Grand Hotel for 2017, which reflect the brand’s core philosophy and guest demographics as well as the increasing awareness among locals and the wider Greek community on the hotel’s operation.

“Having entered their fourth year of collaboration, Travelworks and Poseidonion need to continue channeling the subtle elegance and understated luxury of the hotel and provide fresh, exciting and creative material that will engage new and existing audiences,” an announcement said. 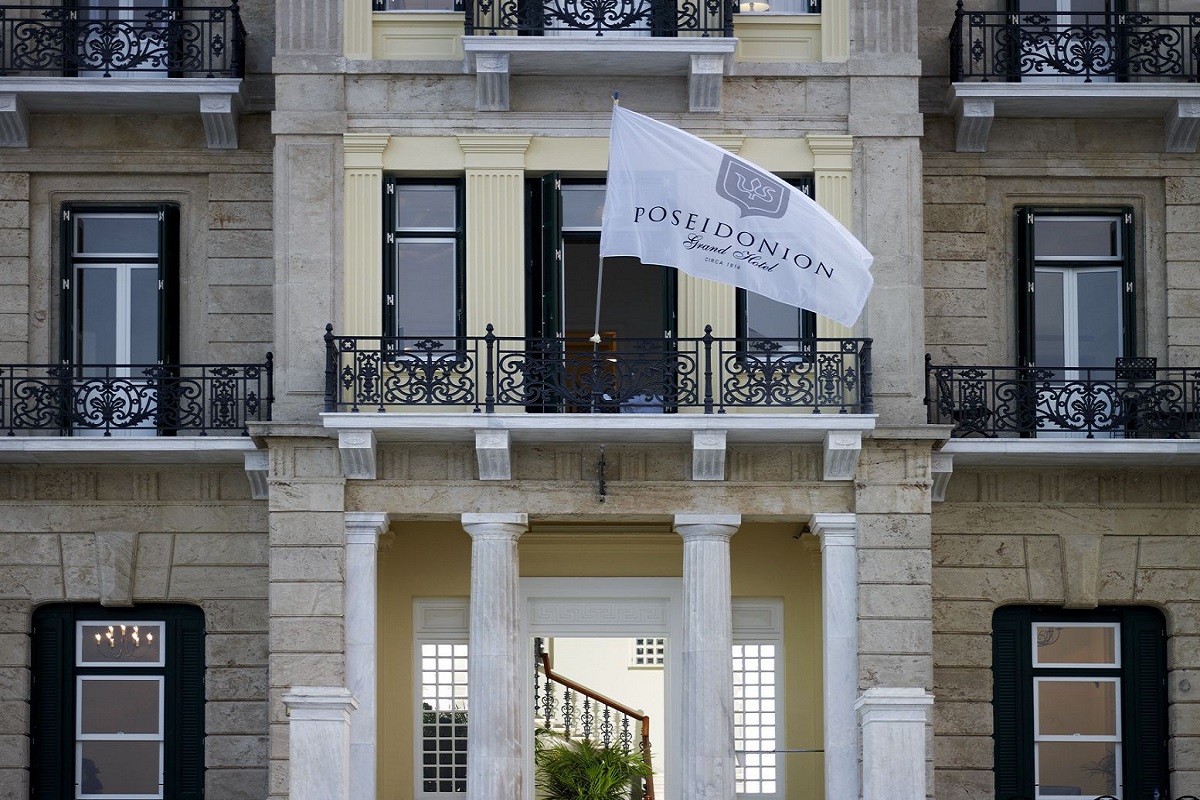 Poseidonion is a landmark hotel on the island of Spetses, influenced by the French Riviera’s finest hotels and decorated with the style of Belle Époque.

Travelworks provides PR and marketing services to some of the most significant brands in the fields of hospitality, gastronomy, yachting and travel. 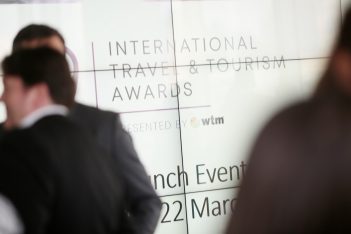 The 1st International Travel & Tourism Awards of WTM London celebrates the success of national, regional and city tourist boards and recognizes outstanding private sector companies and individuals. The 2018 finalists were chosen from over 100 enterprises and organizations.

The panel of independent judges will be chaired by Marcelo Risi, UNWTO Chief of Communications and Nick Pilbeam, Divisional Director of Reed Travel.

The winners will be announced to an audience of more than 500 leading industry figures – including government ministers – during a ceremony on November 6, in London.

The World Travel Market (WTM) London will be held from November 5-7.