Ryanair Cancels Flights on September 28 Due to Strike 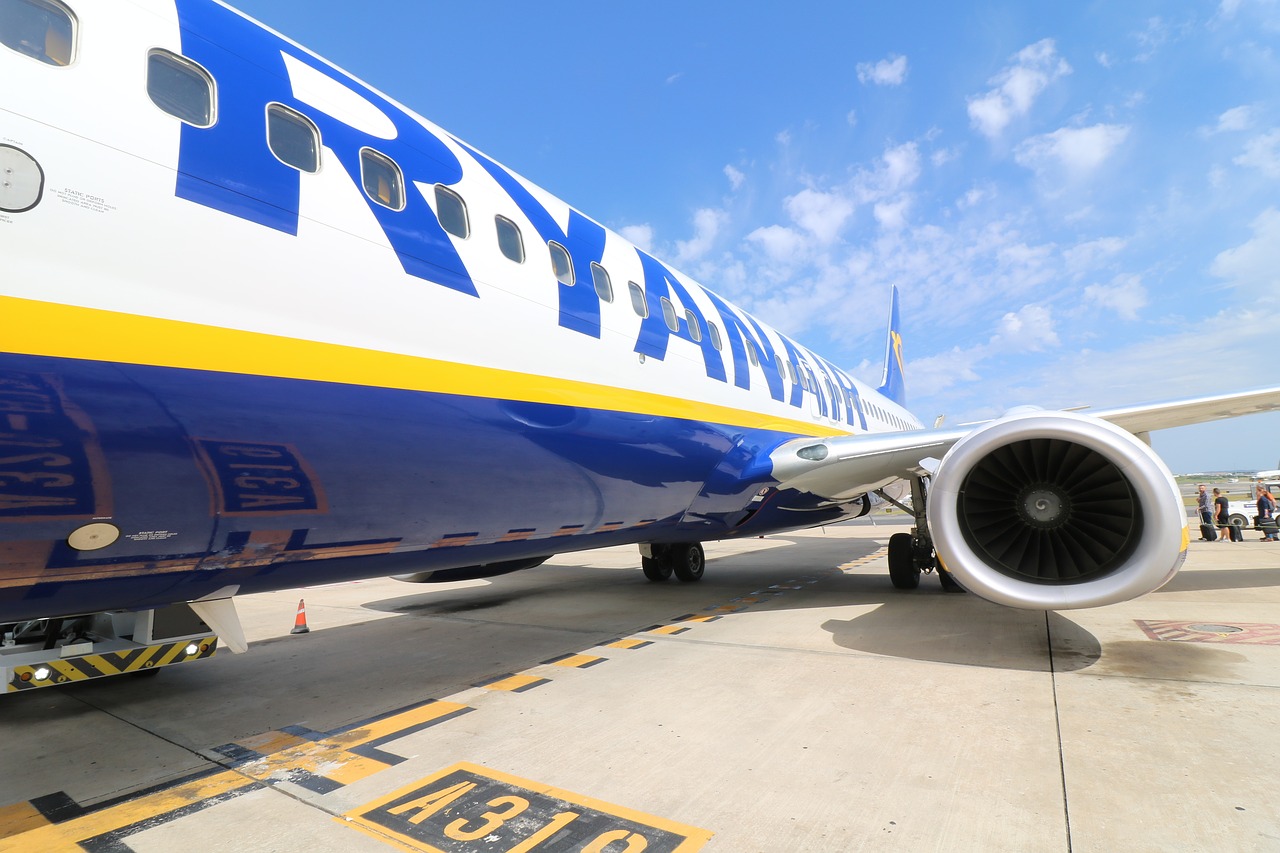 Ryanair has announced the cancellation of a small number of flights on Friday, September 28, due to an “unnecessary strike” called by cabin crew.

The airline said that it has cancelled 150 flights for Friday (out of 190 initially expected) and that over 92 percent of its 2,400 scheduled flights and 450,000 customers on Friday will be unaffected by the strike.

Ryanair referred to the strike, called by “a tiny minority” of cabin crew in Spain, Belgium, Holland, Portugal, Italy and Germany, as “unnecessary”.

All affected customers yesterday received emails and text SMS messages advising them of their flight cancellation three days in advance.

“Ryanair sincerely regrets these unnecessary customer disruptions, which have been called by unions at the behest of competitor airline employees,” the airline said.

Chief Marketing Officer Kenny Jacobs said that the airline has already offered the unions Collective Labour Agreements and a move to local contracts/law in 2019.

He added that if the strikes continue, “it is inevitable that we will have to look again at our capacity growth this winter and in summer 2019”.

Joon to Connect France with Ecuador for Summer 2019