The Piraeus Port Authority (PPA), managed by Cosco, saw its turnover increase by 22.1 percent to 63.5 million euros, during the first six months of 2018, compared to the same period last year, an announcement on Wednesday said. 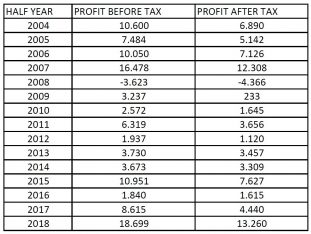 According to the PPA, the earnings are the highest in its contemporary history for this period. 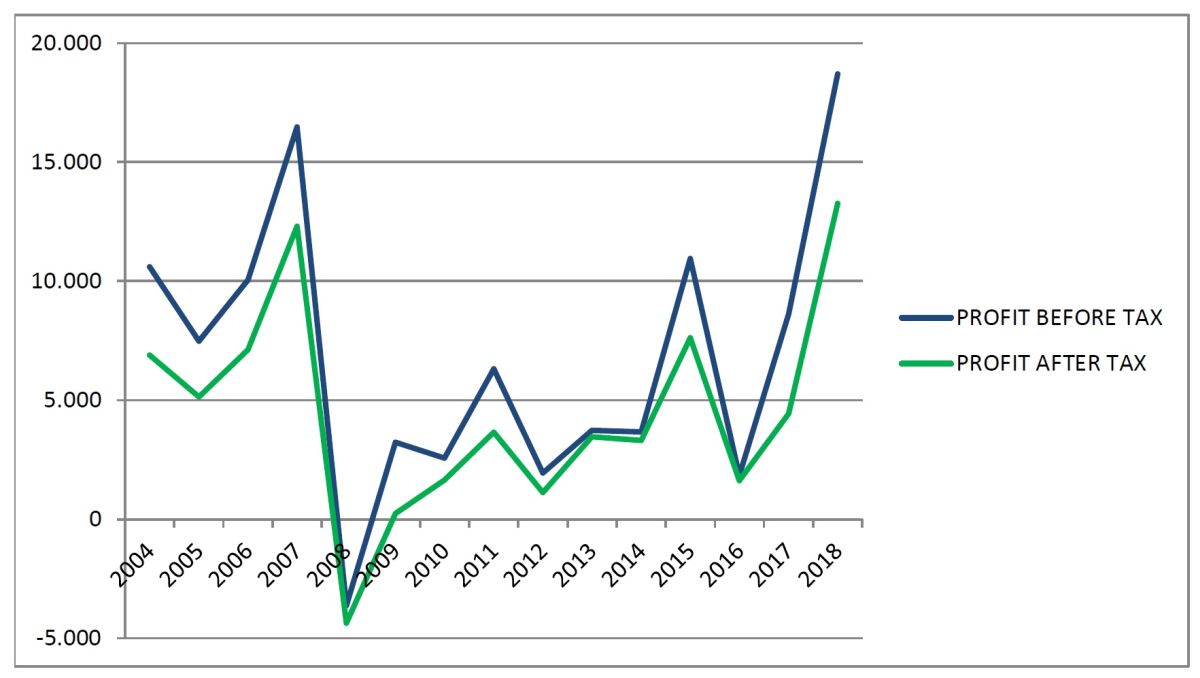 “The very positive financial results prove once again the potential of PPA S.A. and the upward trend continues even in the second semester of 2018,” the CEO of PPA S.A., Cpt. Fu Chengqiu, said.

“They also confirm the right choices of our strategic planning and the right direction of our investment plan, for which we still expect the necessary approvals in order to proceed to projects that will keep the high development rates in all business units,” he added.