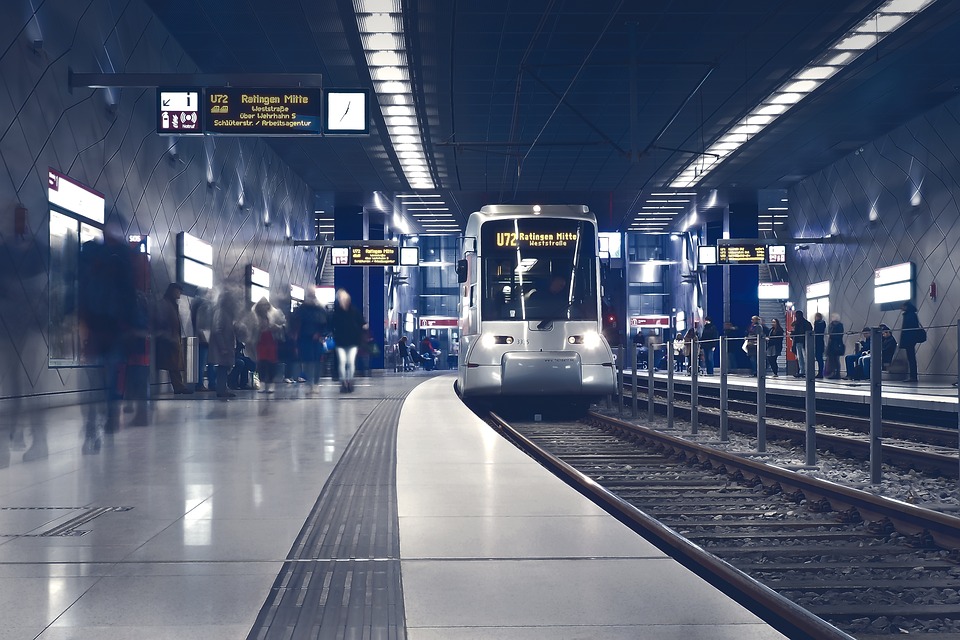 More than half of Greek commuters (54 percent) are satisfied with the frequency of trains ranking 19th among 26 countries compared to 66 percent of all Europeans, according to a Eurobarometer survey published recently. 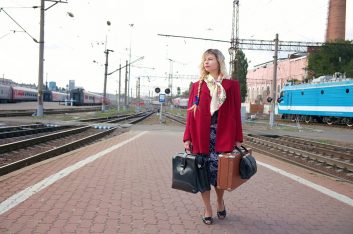 Titled “Europeans’ Satisfaction with Passenger Rail Services”, the report, which was carried out in January-February 2018, found that four out of five (80 percent) Europeans travel by train, and the majority (67 percent) is most likely to use the train for suburban trips.

The survey also found that 59 percent of European commuters are satisfied with the punctuality and reliability of train services compared to 60 percent of Greeks.

In terms of cleanliness and good maintenance of stations, Greece (43 percent) together with Bulgaria, and Italy are relatively dissatisfied but more likely to think that this is important than the EU average, while 30 percent of Greeks are not happy with parking facilities for cars and bikes at stations. 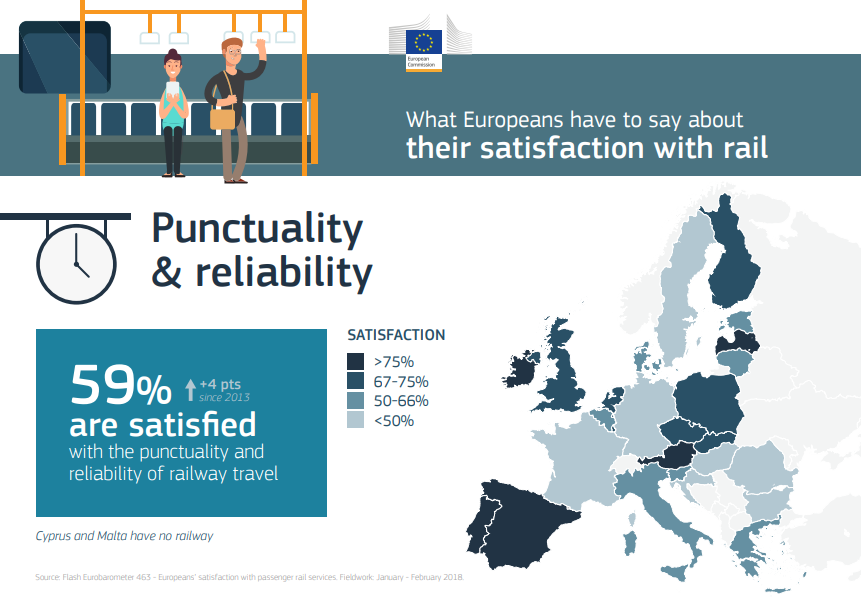 At least three quarters of respondents and 61 percent of Greeks believe the provision of quality information on connecting services with other modes of transport is important.

Greeks were also less satisfied with the ease of buying tickets than those in the EU in general and consider this service more important. The survey also shows that 75 percent of Europeans find that buying train tickets is easier and 62 percent are happy with the availability of tickets for the journeys using several trains and transport. 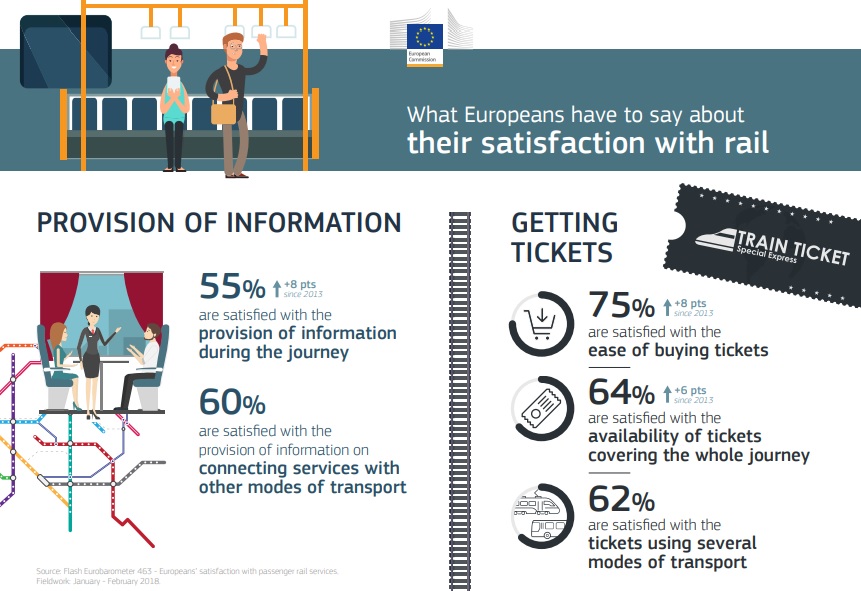 Greeks are also dissatisfied with the availability of wifi on trains at 29 percent saying so. 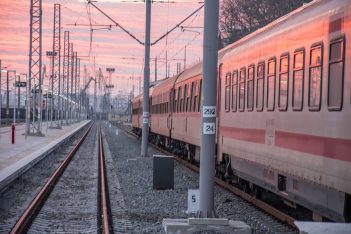 Moreover, 55 percent of Europeans are satisfied with the provision of information during the journey, particularly when facing a delay.

Greece (61 percent) is among six countries where at least half never make regional or national trips by rail.

Meanwhile with regard to improvement, 38 percent of Europeans are satisfied with complaint handling mechanisms.