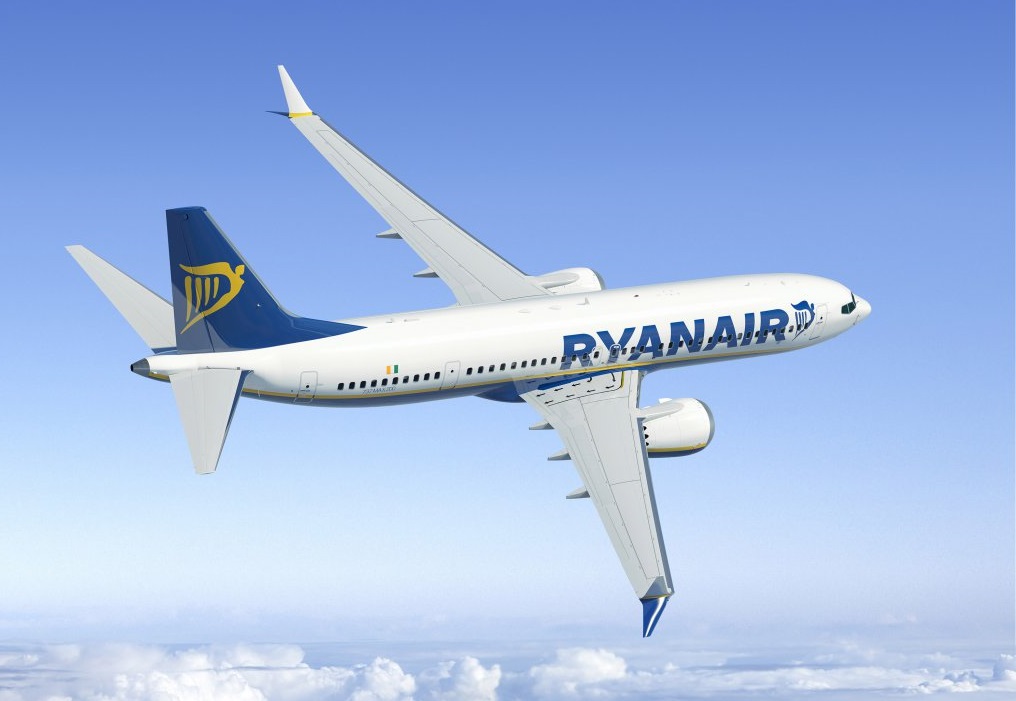 Low cost carrier Ryanair on Tuesday announced the launch of two new routes connecting Greece with Italy as part of its summer 2019 schedule. As of April 2019, the airline will connect Corfu with Bologna and Rhodes with Rome.

The new routes will operate on a twice-weekly service.

According to the airline, the new route will offer Greek consumers even more choice and lower fares for their travels and they can enjoy the latest “Always Getting Better” improvements that include reduced checked-in bag fees; Ryanair Rooms with 10 percent off Travel Credit; Ryanair Transfers; and punctuality promise.

To celebrate the new Corfu-Bologna and Rhodes-Rome routes, Ryanair has released low-priced seats for booking until Thursday, September 27 and for travel in October and November.