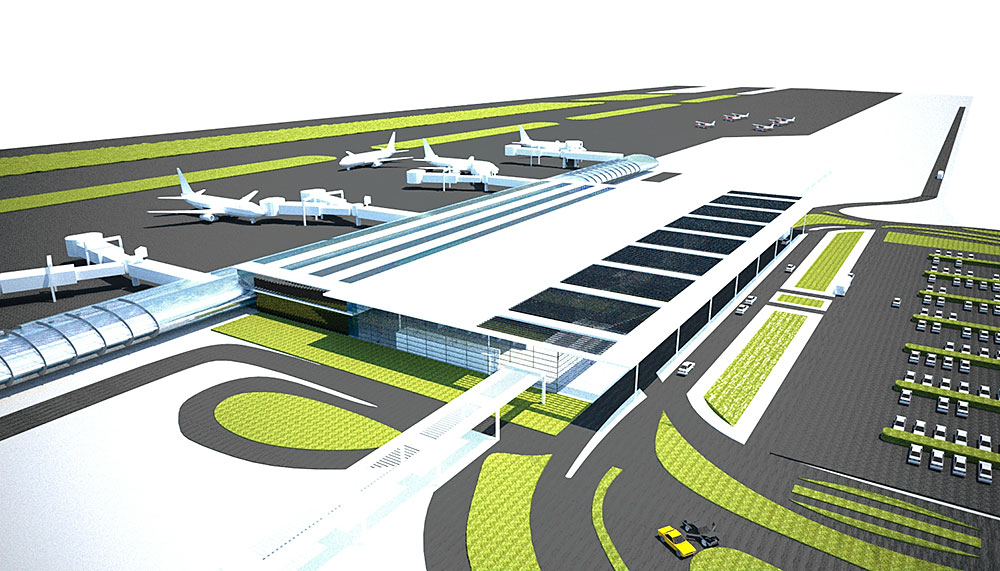 Ariadne Airport Group has officially been named contractor for the construction and operation of Crete’s highly-anticipated Kastelli Airport with works expected to begin next year.

A consortium made up of Greek construction firm GEK Terna and India’s GMR Airports Limited (GAL), Ariadne Airport Group takes on the 480-million-euro project for a concession period of 32 years.

The venture involves the design, construction, financing, operation and maintenance of the airport slated for opening in 2022-23. Construction and renovation works are estimated at lasting five years.

The key infrastructure project for Crete must first be examined by a court of auditors and then go to parliament for approval, which local media reports say will be by the end of 2018.

The Kastelli Airport venture has been delayed for months with the first competition for contractor announced in 2008, and re-launched under new terms in 2014.

To be erected in Heraklion, Crete’s capital, Kastelli Airport is expected to handle more than seven million passengers a year replacing the current Nikos Kazantzakis facility.

Once the project moves forward, it is expected to spur works on a number of other key infrastructure projects on the island, including the completion of the so-called north road axis and several peripheral roadway networks.