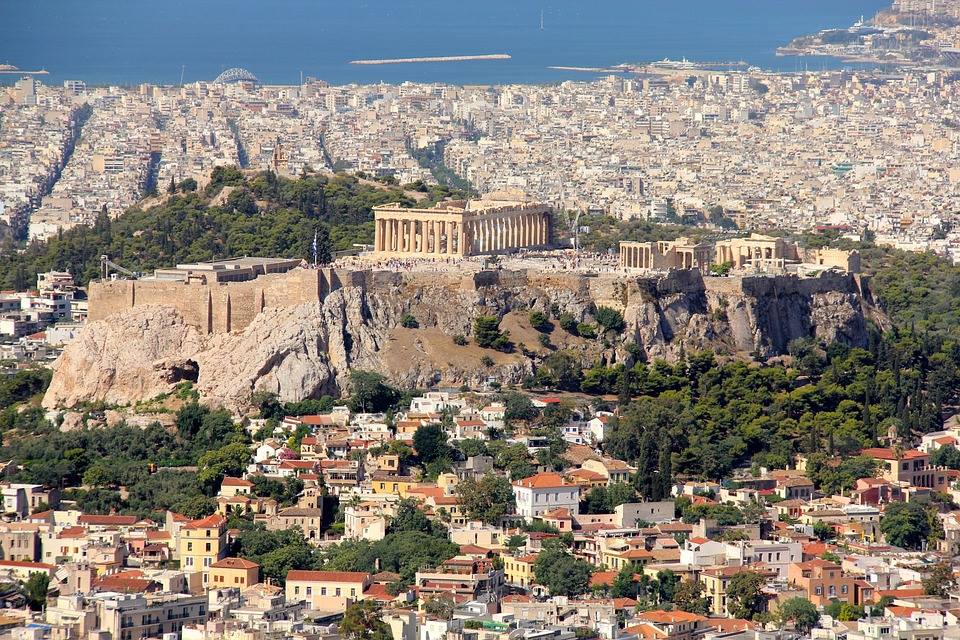 Oman Air, the national carrier of the Sultanate of Oman, recently announced that it will be flying from Muscat to Athens, the capital of Greece, as of June 2019.

“We are extremely proud and happy to add Athens to our rapidly growing network, as the first of several new routes to be launched in 2019,” Abdul Aziz Al Raisi, Oman Air’s Chief Executive Officer, said. 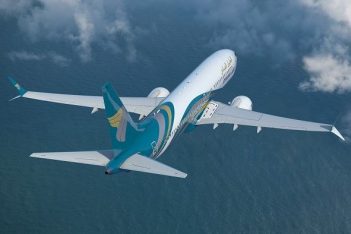 “Oman has strong bilateral relations with Greece and the introduction of this new flight will certainly help strengthen relations even further,” he said.

Oman Air’s daily flight to and from Athens will be operated with the new-state-of-the-art Boeing 737 MAX aircraft. 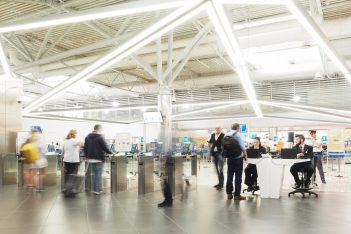 According to Paraschis, the new route is also an important development that enhances Athens connectivity towards strategic markets beyond Muscat.

“We wish all the best to Oman Air and we are committed to supporting our new airline partner towards a highly successful presence in the Athens market,” Paraschis said.

Oman Air is currently undergoing a fleet and network expansion program, which will see the airline operate up to 70 aircraft to around 60 destinations by 2022.