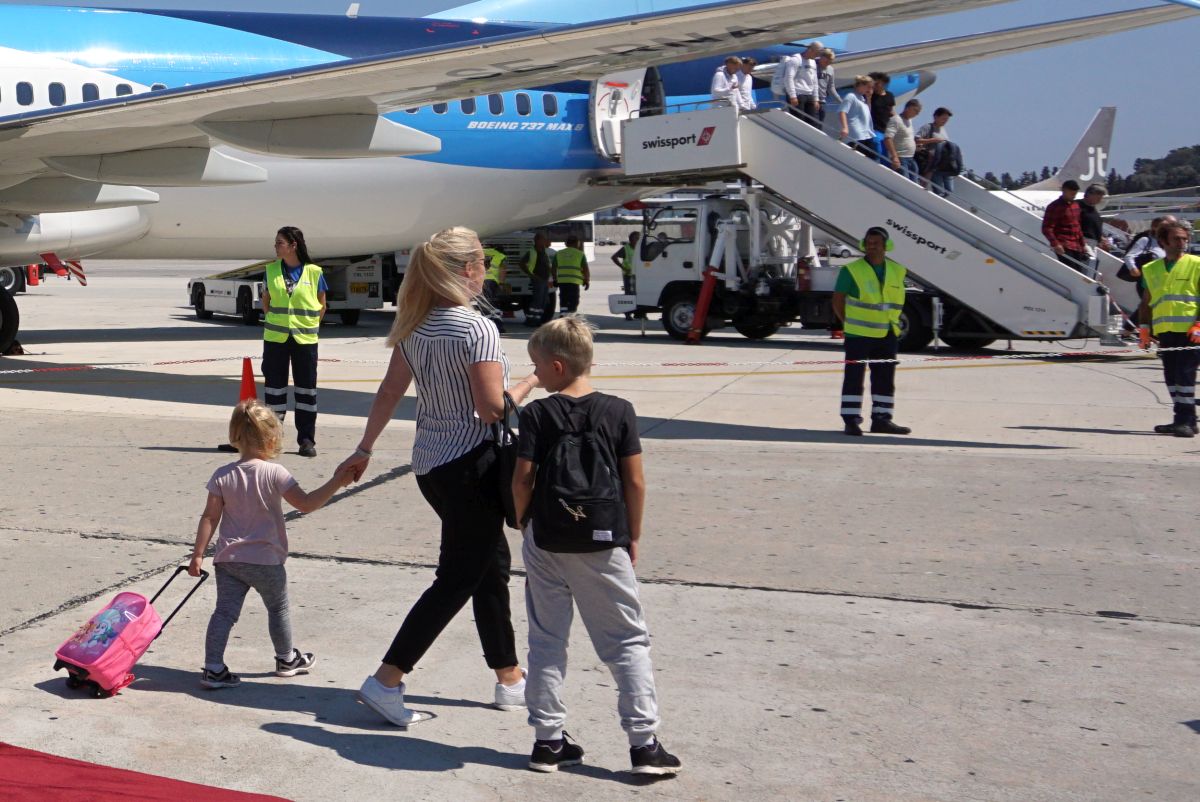 Greek tourism receipts increased in the first seven months of 2018 to 8.23 ​​billion euros, posting a double-digit rise in July compared to the same month last year, the Bank of Greece said on Thursday.

At the same time, the country’s current account balance recorded a slightly larger surplus in July against the same month last year driven by a wider services surplus that offset an increased trade deficit. The January-July figure posted a deficit of 2.2 billion euros.

More specifically, according to central bank figures, tourism revenues rose by 17 percent to 7 billion euros over the January-July period compared to the same period in 2017 and incoming tourist traffic was up by 14.6 percent.

The central bank data also found Greece’s surplus to be up to 1.577 billion euros from a surplus of 1.545 billion euros in July 2017. The trade gap rose by 198 million euros to 1.7 billion as imports outpaced exports.

Kountoura in Talks for Greece Promotion in Seoul Cinema