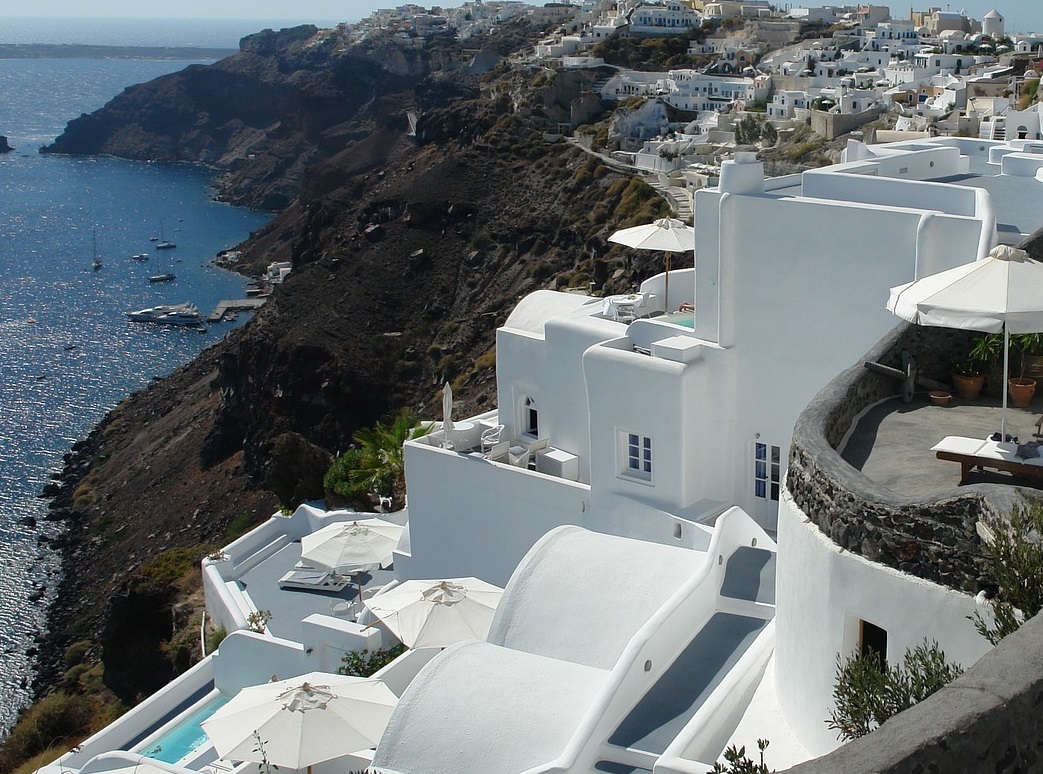 Greek small and medium-sized enterprises (SMEs) active in tourism will be able to tap into additional subsidies after the economy ministry announced on Sunday, that it was increasing funding to 400 million euros from the current 120 million euros.

The decision comes in view of increased interest and plans to aid as many tourism-related enterprises as possible, aiming to boost employment and economic activity and stimulate related professions such as shipbuilding, ship repairs, and catering. 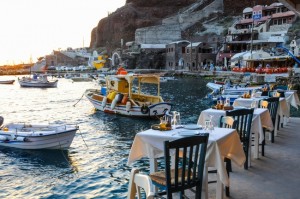 According to the ministry, a total of 7,297 investment plans have been submitted so far under the NSRF (National Strategic Reference Framework) 2014-2020 program – titled “Strengthening the Establishment and Operation of New Small and Medium-sized Enterprises” – applying for 1.127 million euros in funding.

The ministry underlined in a statement that the increase, as well as the successful implementation of the funding program, is demonstrated by the fact that 920 million euros of the total 1.127 million euros in private funds, is not from bank lending.

Eligible projects include hotel ventures – 3-star or more with a capacity of 10 to 50 beds, accommodation facilities in traditional buildings, camp grounds (3-star or more), and youth hostels as well as furnished homes, furnished rooms or apartments (3-keys or more) with a minimum capacity of 10 beds, tourist offices, and alternative forms of tourism.