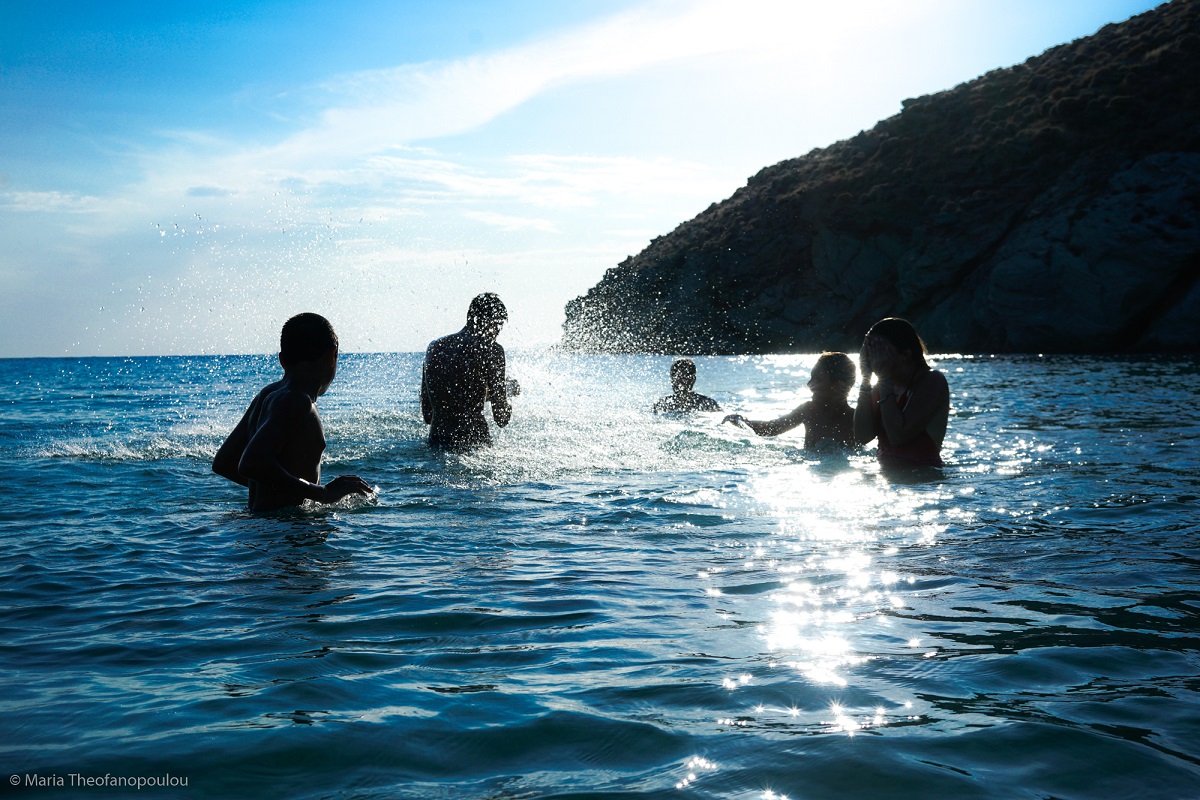 Greece has been announced as the “Star Family Holidays Destination” at the Travel Bulletin Star Awards 2018, held recently in London. 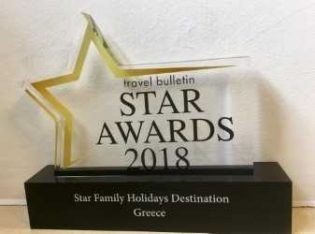 In its 22nd year, the awards are organized by the Travel Bulletin magazine and recognize excellence and success by showcasing the highest standards in the UK travel trade. The winners are determined based on the votes of 7,500 professionals of the tourism industry, coming from tourism agencies, airlines and cruise lines among other companies.

“This significant award follows Greece’s distinction in three categories at the recent CNT’s Readers’ Travel Awards 2018 and proves the efficiency of the communication strategy designed by the Tourism Ministry and Minister Elena Kountoura and carried out by the Greek National Tourism Organization (GNTO),” an announcement by the GNTO said. 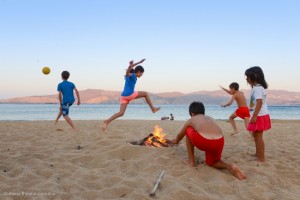 The award was received by the head of the GNTO office for London and Ireland, Emy Anagnostopoulou.

The award ceremony was hosted by comedian Rhys James and included a show with artists and theater productions from London’s West End including “Mamma Mia”.