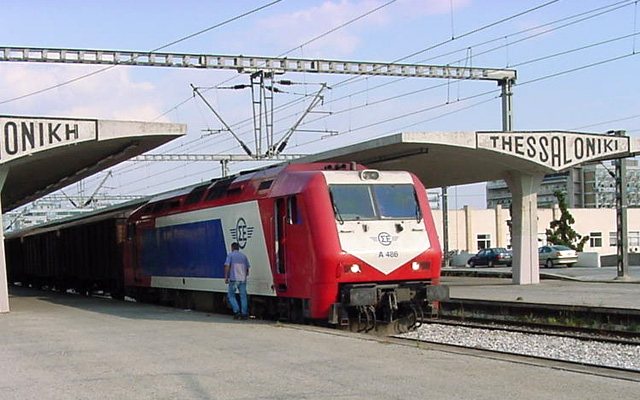 Founded in 1971, OSE is the Greek national railway company which owns, maintains and operates all railway infrastructure in Greece, except Athens’ rapid transit lines. Train services on these lines are run by TrainOSE S.A., a former OSE subsidiary.

While inaugurating OSE’s stand at the 83rd TIF, the organization’s chairman Giorgos Kakoulakis referred to a “new era for Greek railways”, referring to the interventions that have been implemented over the last few years by the organization.

According to OSE, its stand at this year’s TIF marks the passage from the organization’s rich past to the creation of a new railway that will change the social and economic map of the country. 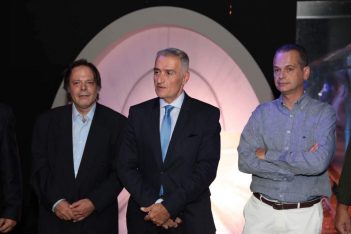 During the inauguration, OSE CEO Panagiotis Theoharis referred to the organization’s projects that are near completion and those currently in progress.

“Our goal is for the railway to become the first passenger transport option and to contribute to the growth of the Greek economy through freight transport,” he said.

OSE’s plan to improve services to passengers will initially take place at major stations in the country and includes the upgrade of services to people with disabilities, vulnerable groups, the elderly, young children and individuals with special needs.

The organization is also in the process of updating audiovisual equipment for passenger information (display and speaker systems) at train stations. 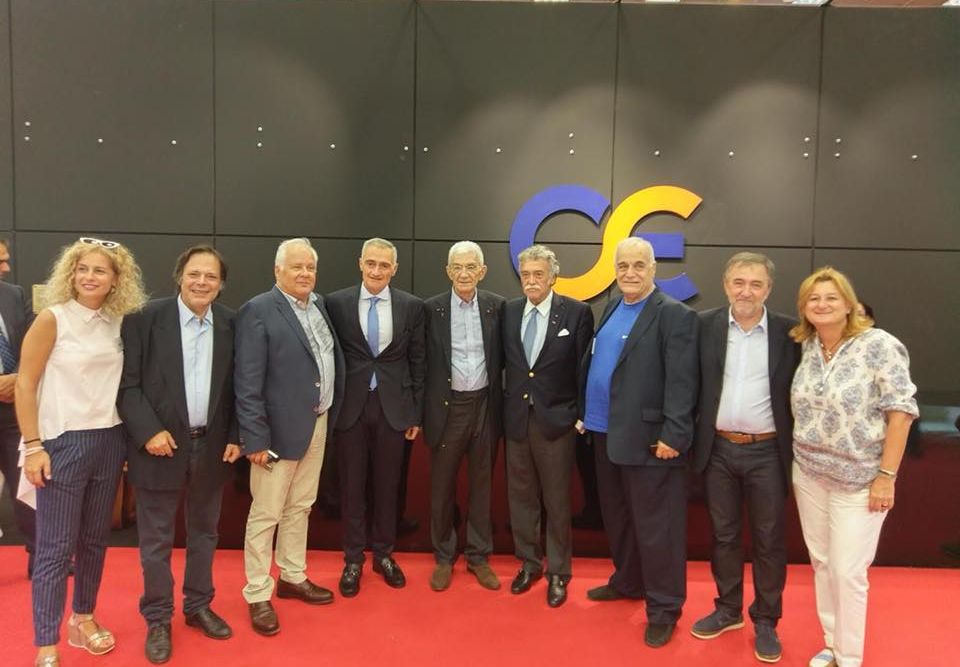 OSE will also launch routes that will focus on the historical line of Bralos, the Peloponnese and the Volos-Milies, Diakopto-Kalavrita and Nestos areas.

In regards to northern Greece, OSE announced plans to begin a project, in cooperation with the transport ministry and the municipality, for the creation of the “Western Suburban Railway in Thessaloniki”, based on a railway network already in existence.

Plans also include the interconnection of OSE’s railway network with ports (Volos, Kavala, etc.) and completing the study of the new Thessaloniki – Amphipolis – Nea Karvali railway line. The organization is also looking into extending the suburban railway in western Macedonia (Giannitsa, Edessa, etc.).

In addition, OSE plans to take part in the studies to be carried out for the extension of the suburban railway (Proastiakos) to Lavrio and Rafina.