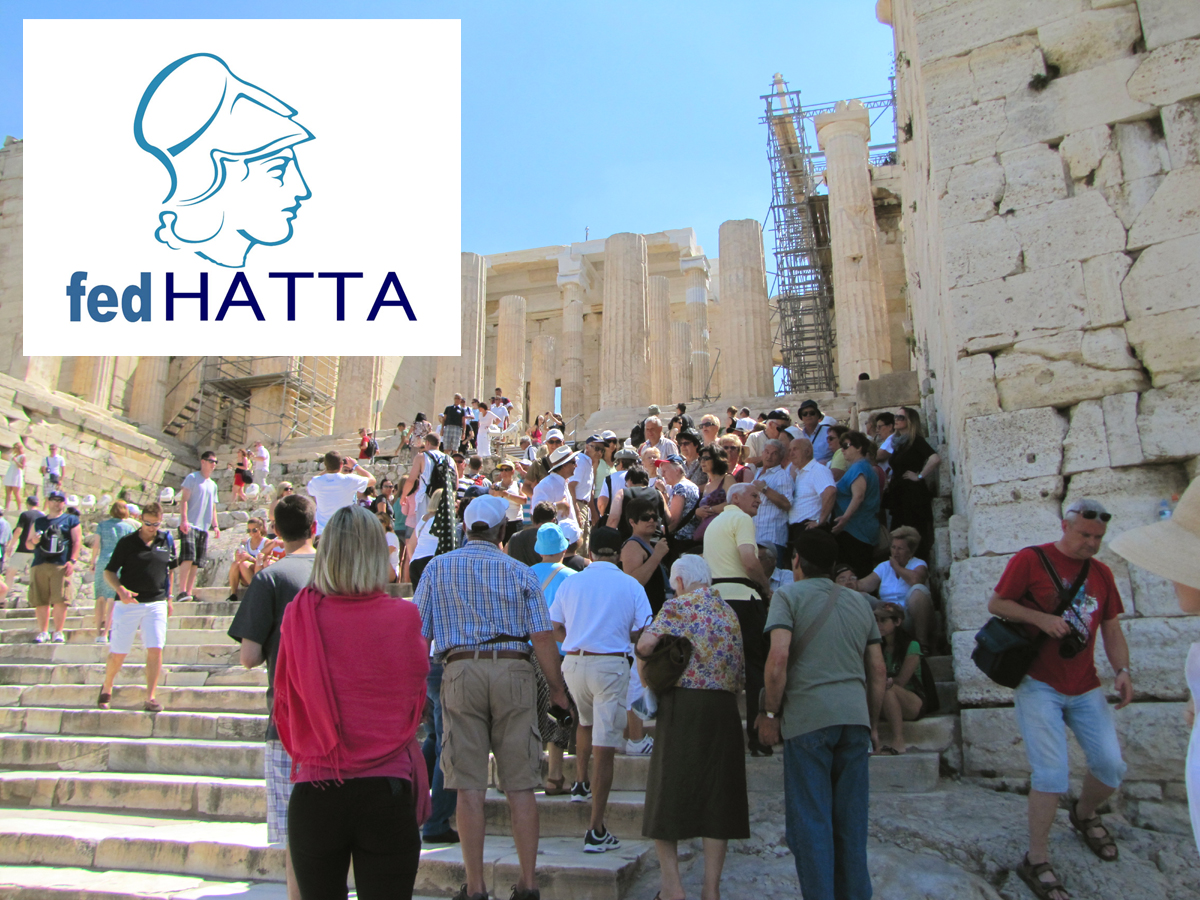 An increase of 16.6 percent was recorded in the turnover of Greek travel agencies, tour operators, reservation services and related activities in the second quarter of 2018 compared to the corresponding period of 2017, the Hellenic Statistical Authority (ELSTAT) said on Monday.

According to the data, this is the sector’s largest increase in turnover over the last eight years. Last year, an increase of 6.5 percent was observed for the corresponding period of 2017 compared to 2016.

In an announcement, the Federation of Hellenic Associations of Tourist & Travel Agencies (FEDHATTA) said that the increased demand from abroad for Greece and the systematic upward trend recorded in recent years in domestic and outbound tourism by Greek travelers, has raised the turnover of the country’s travel agencies.

“The positive results in the turnover of the Greek travel agencies are due in addition to the coordinated actions and the serious efforts made by the sector to offer the most quality and efficient services on organized trips,” the federation said.

ELSTAT’s data also said that the turnover of Greek travel agencies, tour operators, reservation services and related activities, increased by 145 percent in the second quarter of 2018, compared to the first quarter.

Commenting on the data, fedHATTA President Lysandros Tsilidis, said that the valuable contribution made by travel agencies/fedHATTA members and their highly trained executives, to Greek tourism continues, satisfying the increased demand for travel. 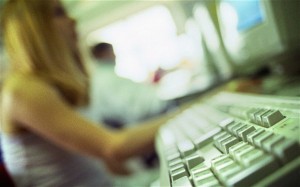 “In this context, FedHATTA is making great efforts to put a stop to illegal tourism activities of any kind that affect the prestige of the travel agent’s profession and have adverse effects on state revenues and the image of our country abroad,” Tsilidis said.

ELSTAT’s data on Greece’s travel agency sector was included in its Turnover Indices in Transport Sector report, which included the year on year and quarter on quarter growth rates of land transport and transport via pipelines; water transport; air transport; and warehousing and support activities for transportation.